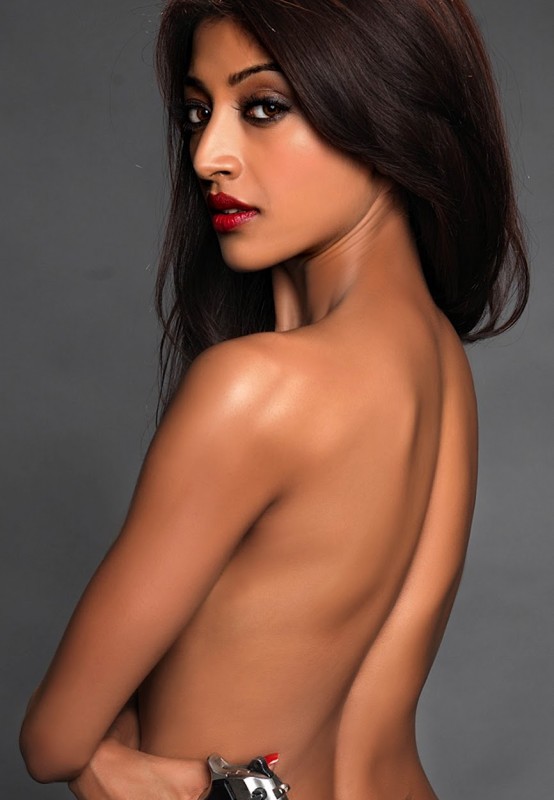 Director Vikram Bhatt started his career with clean entertaining films like JAANAM, FAREB etc. and then moved to all out commercial ventures such as AAP MUJHE ACHHE LAGNE LAGE, GHULAM, AWARA PAGAL DEEWANA, and was pretty successful here too, but he soon changed tracks and shifted his attention to a genre that is as safe as a house, horror and suspense/thriller. 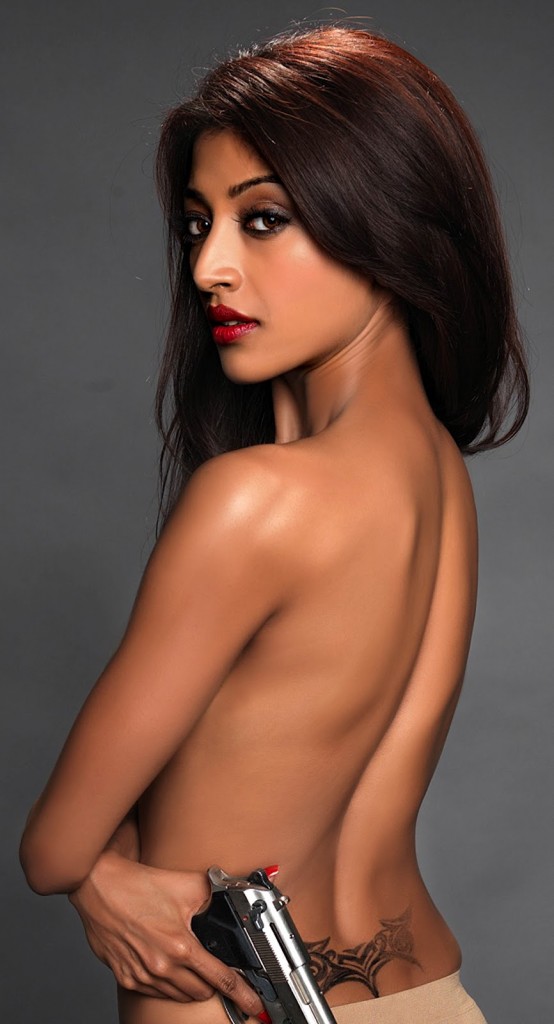