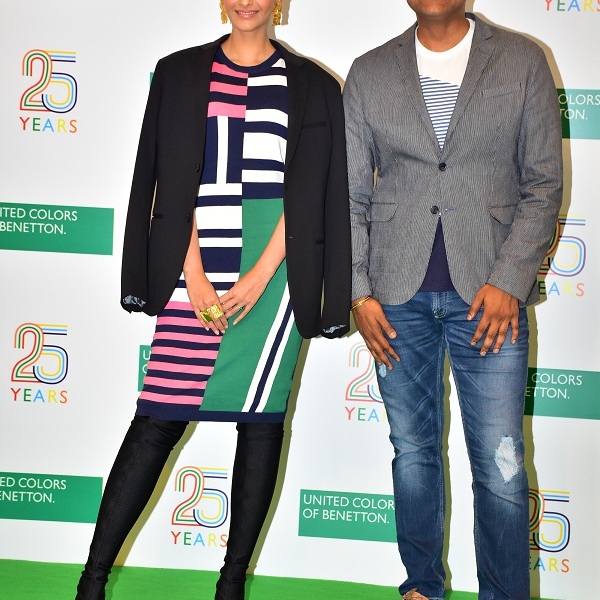 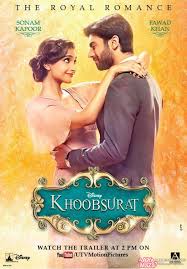 Film review – KHOOBSURAT – RATING 3.5 Endearing Romance, Sonam shines, Fawad Khan stands out! Must watch! Synopsis: The film is a quirky, modern romantic comedy about what happens when a vibrant, hopelessly romantic physiotherapist meets a handsome young Rajput prince who is the complete opposite of her […] 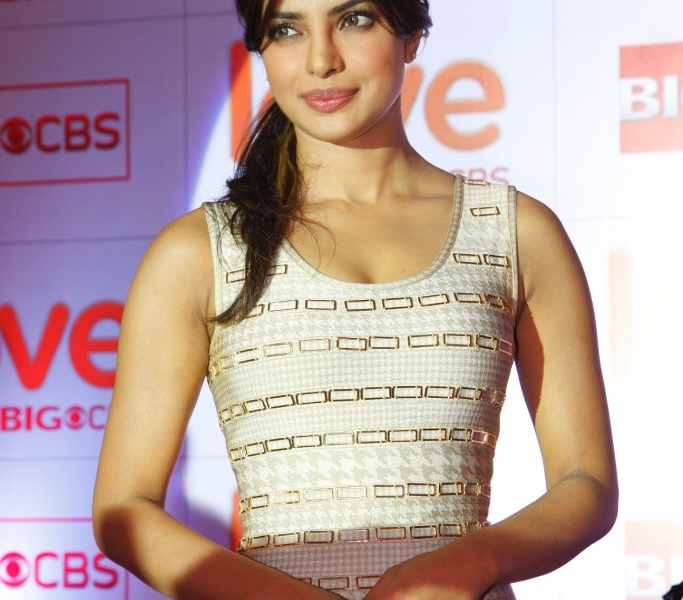 The stage was set, the emotions tense and there was palpable excitement in the air as BIG CBS LOVE announced the winner to the first season of India’s Glam Diva…none other than Bollywood siren – Priyanka Chopra! India’s Glam Diva saw the coming together of exceptional women Diva’s from across the […]

The film Ishaqzaade which marks the debut of Sonam Kapoor’s couzin Arjun opposite actor Priyanka Chopra’s cousin Parineeti, has already generated a great deal of buzz on Twitter. The film narrates the story of two people, “born to hate, but destined to love”, and follows how their “turbulent […]

As Viacom 18 & Burmawala Brothers’s Players ,the official Bollywood remake of the Hollywood crime thriller The Italian Job closes in on its release, the film is receiving an unprecedented response as Players -Abhishek Bachchan,Sonam Kapoor,Neil Nitin Mukesh ,Bipasha Basu,Bobby Deol,Sikander Kher and Omi Vaidya take the nation by storm. […]

If reports are to be believed, Nargis Fakhri has three brand endorsements in her kitty at such an early stage in her career. It’s not even a week since her debut film released and Rockstar girl Nargis Fakhri is already in the Bollywood rat race. And whether she is herself aware of […]

Playing Safe on the sets of Players

Abbas Mustan ‘s action thriller Players promises to break the stereotypical boundaries of the action genre with never-seen-before stunts on par international standards. Making it a bigger treat for audiences, the actors on board the film insisted on doing their own stunts minus body doubles .Ensuring that the […]

Boys have the fun while shooting for PLAYERS

Abhishek Bachchan , Sikander Kher and Neil Nitin Mukesh had a blast shooting for their forthcoming film,the action thriller -Players.While shooting in New Zealand for a scene that required them to be racing in their mini coopers within the confines of the Wellington Airport ,the trio decided to […]