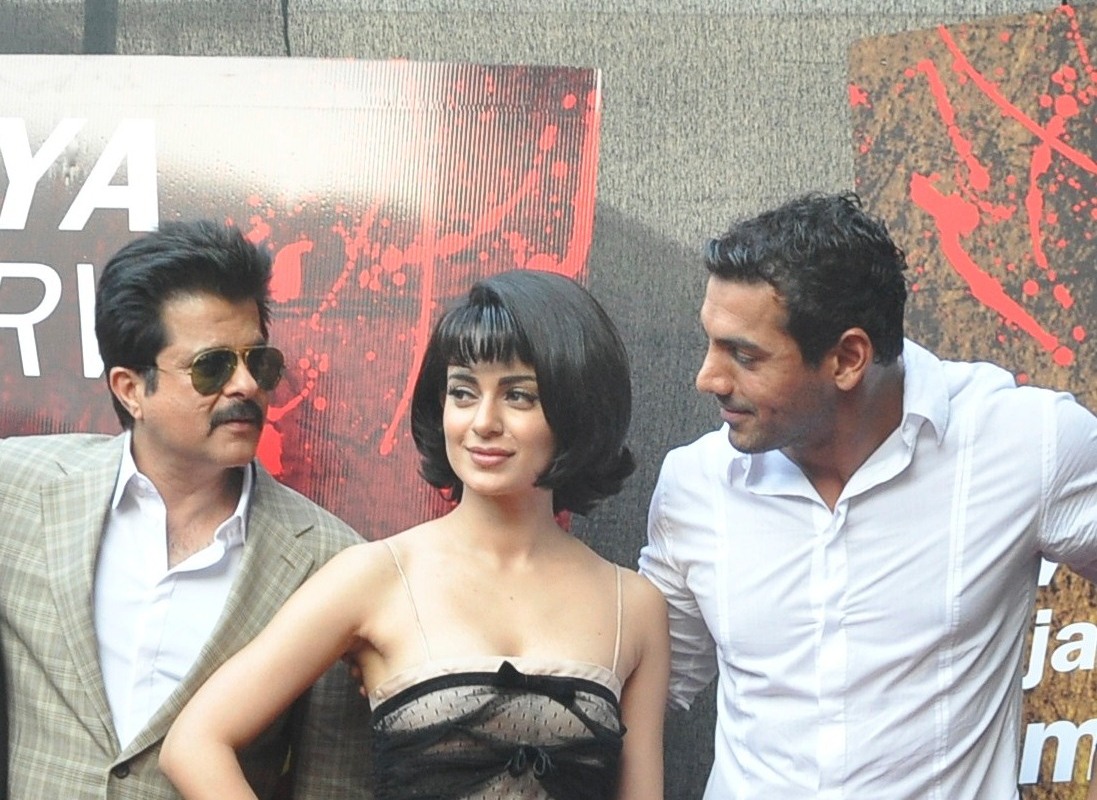 Kangana Ranaut has definitely come a long way with her fashion style which clashed with her twangy accent. One did notice an improvement in Kangana’s English diction skills. Dressed almost like a show-stopper with an exclusive one-piece, Kangana will be seen in a typical Maharashtrian look and plays the love interest opposite John Abraham. Being the only female entity in this ‘male-to-order’ film, Kangana is sure she will stand out despite having played a Don’s love interest in her previous films. 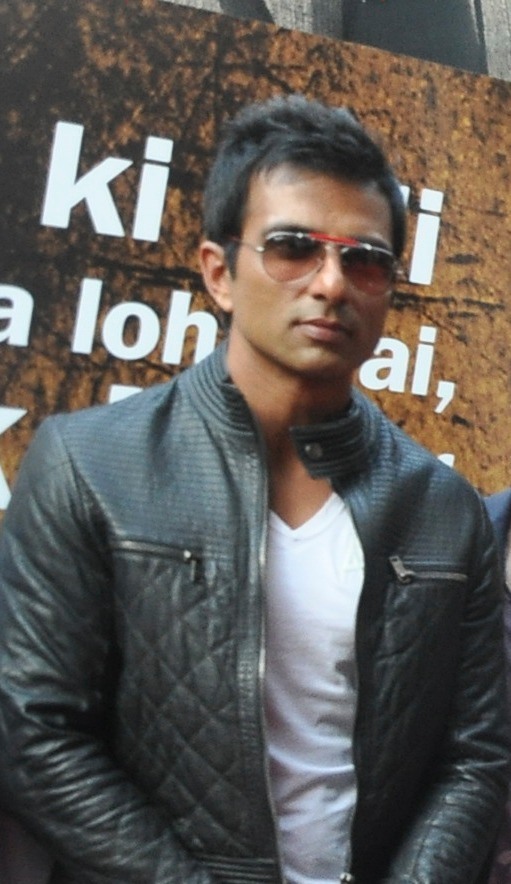 Sonu Sood has no grouses over being a replacement actor for Vivek Oberoi who walked out of the film. It’s reported that Vivek wanted the director to flesh his role out more so he could stage a comeback at the box-office. Obviously Gupta refused. “When Sanjay narrated the script to me over a period of 3 hours, I was almost transported into the 70’s era. Having been a great fan of Sanjay Gupta’s films, I am sure he will do justice to all the character’s roles. And frankly I am not doing any special research for playing Dawood’s role since I am in safe hands with my director.”

And to end it off, Ekta Kapoor as usual was fashionably late and made an entry after the press conference had begun. Anil Kapoor did a paay laagu producerni-ji for her. Obviously Ekta has the knack of churning gold pots at the box-office with her recent hits. And Anil and the other star-cast definitely know which side of the bread needs to be buttered up. One can’t help but comment on the zillion coloured stone rings that adorn Ekta’s fingers with all the different coloured babaji ka dhaagas. Hope soon, one sees an engagement ring on the Czarina’s fingers too.