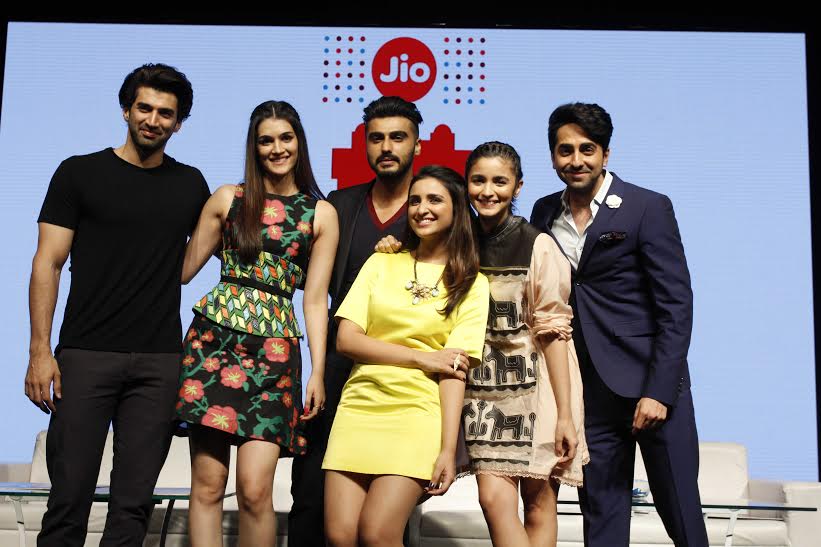 Jio MAMI 17th Mumbai Film Festival with Star India’s Movie Mela, India’s first movie carnival witnessed a staggering turnout of over two thousand movie fans and celebrities who came together to celebrate their collective passion for the movies. The event which was open to all delegates of the […]

The film Ishaqzaade which marks the debut of Sonam Kapoor’s couzin Arjun opposite actor Priyanka Chopra’s cousin Parineeti, has already generated a great deal of buzz on Twitter. The film narrates the story of two people, “born to hate, but destined to love”, and follows how their “turbulent […]