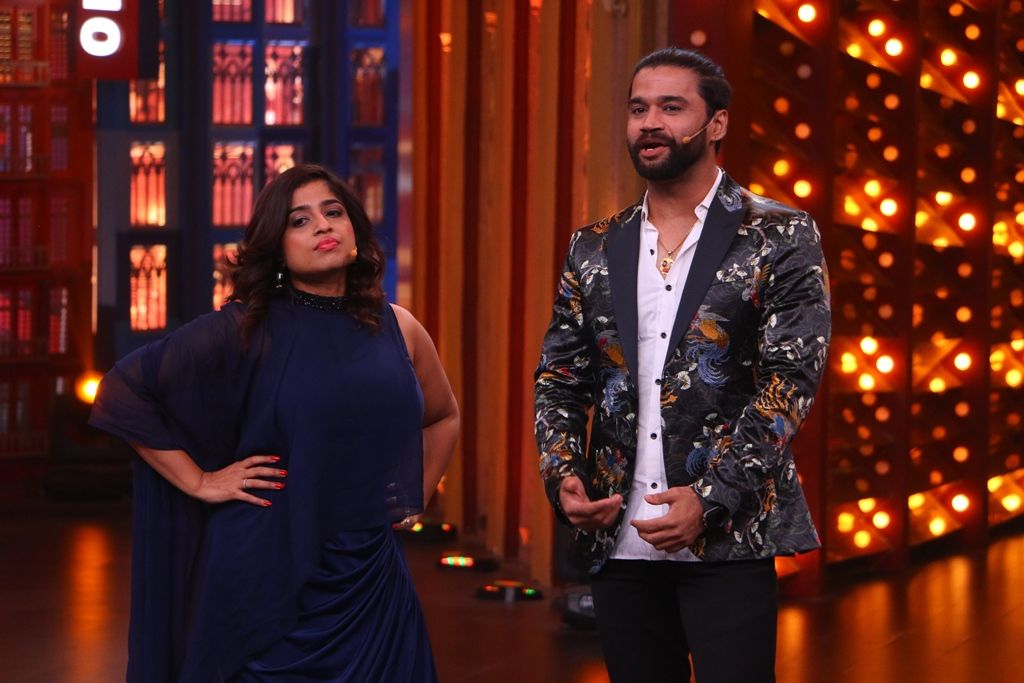 Only a few people know that Balraj who came into the television limelight after being the runner-up of ‘The Great Indian Laughter Challenge’ and participating in ‘Comedy Circus’; is a fine writer as well.  He has written dialogues for popular Punjabi films such as Saadey CM Sahab, Kaptaan and Ambarsarya starring Diljeet Dosanjh. He has also written for comedy shows like Comedy Night Bachao, Comedy Nights with Kapil and Comedy Night Live. Balraj has acted in Punjabi films such as Heer and Hero, Jatt Boys Putt Jattan De and Kabbadi Once Again. He is the winner of Star Plus’s Comedy Ka Mahamuqabla in 2011.

Speaking on the occasion Balraj said, “After the staggering success of the ‘Comedy Nights’ franchise, COLORS is ready with yet another late-evening entertainment riot. Replete with all kinds of entertaining segments including stand-up comedy, musical rapping, drop the mic, celebrity chat segment and many more, the show will prove to be an entertainment variety show. I am very excited about it. Comedy is all about experimenting and not conforming to the expected; I plan to entertain the audiences by pushing all previous boundaries in Entertainment Ki Raat.” 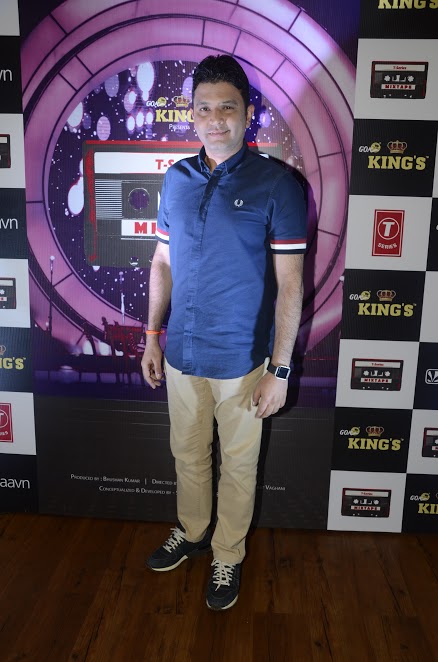 Produced by Bhushan Kumar, Mixtape is one mighty musical treat which unites 26 well-known singers giving a fresh take to old songs with an acoustic arrangement of music. Spread over 17 episodes, each episode witnesses a lively duet and solo performances on a mix of all time favorite Bollywood songs. T-series Mixtape represents the amalgamation of melodious music ranging from famous Bollywood love anthems; Heart touching traditional harmonies; modern dance number, and much more. Bringing alive the magic of 26 musicians performing a mix of two songs in their original avatar, Mixtape prides itself on providing a musical platform, which bridges barriers, celebrates diversity and encourages the artist to be at their best.
​