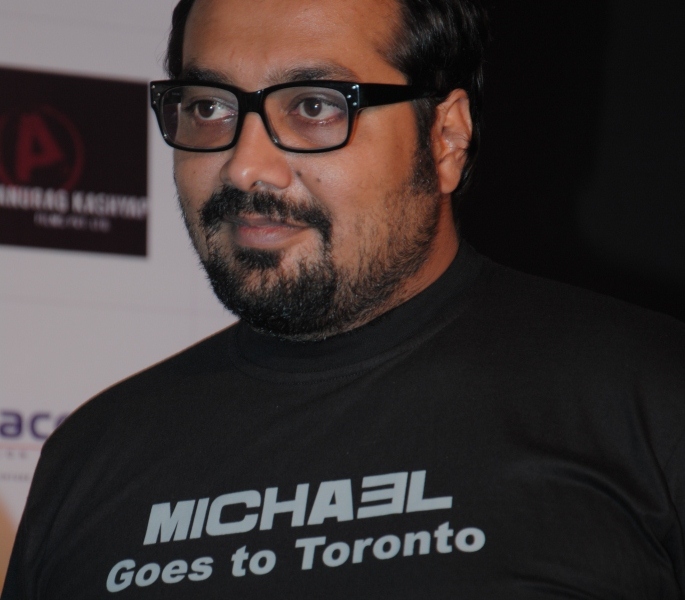 Every great director has a back-lash coming his way once he is successful. Being a strong supporter and ardent fan of Anurag Kashyap’s films, it’s hard to accept the unsavoury and malicious gossip circulating about him. Read on, and you will realize there is no truth to it. […]

Aamir trains for ballet dancing and Parkour for Dhoom3

Ask Aamir to do a film and Mr. Perfectionist will do what not to make his film look just ‘perfect’. Just few days back we heard, Aamir Khan  is perfecting the art of ballet dancing for his upcoming film DHOOM 3 since he had to stand on his toes in a particular […]

Aamir or Shahrukh, who will play BENGALI DETECTIVE in Fox Searchlight’s feature film?

A documentary based on the life of a Kolkata based private detective Rajesh Ji titled BENGALI DETECTIVE, directed by Philip Cox, had created quite a stir in the film festival circuit and Fox Searchlight, the parent company of Fox Star Studios, India, had bought its feature film remaking […]

Aamir Khan is an emotional guy, that everyone knows. But the fact came forth recently when Aamir broke down several times during the shoot of his debut TV show tentatively titled ” Mera Bharata Mahaan”. The shooting for the first episode of his maiden TV chat show was going […]