Raju Srivastav Death News: India’s comedy king Raju Srivastava breathed his last at All India Institute of Medical Sciences (AIIMS), Delhi. His family confirmed that the comedian died in Delhi at the age of 58. He was admitted to AIIMS Delhi on August 10 after experiencing chest pain & collapsing while working out at the gym. “Yes, it is true. He passed away half an hour back. We all are at AIIMS. His entire family is here. We haven’t decided on the last rites yet”, Raju’s nephew Kushal Srivastava confirmed. He is survived by Shikha, whom he married in 1993, and their children Antara and Ayushman. Let’s take a look into the comedian’s journey from auto driver to Gajodhar Bhaiya—a fictional character that will live forever. 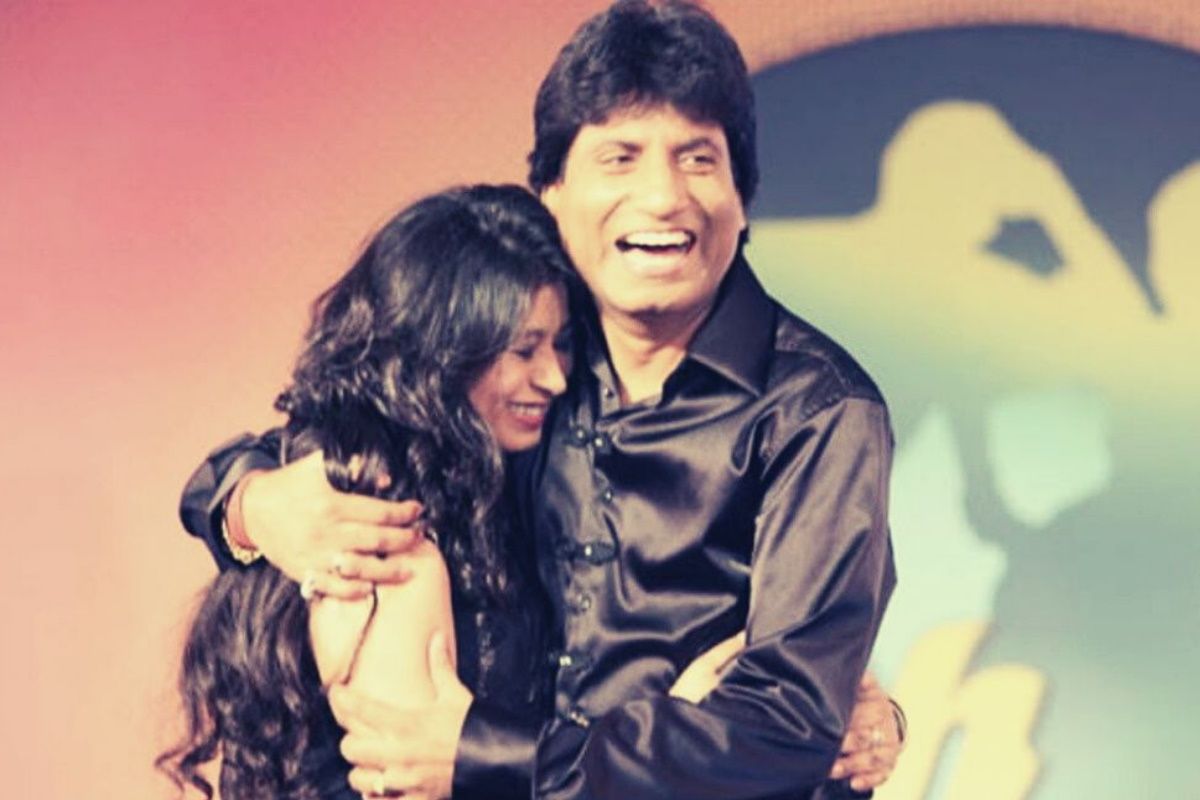 Raju is survived by Shikha, whom he married in 1993, and their children Antara and Ayushman

Raju’s Road To Success Was No Bed Of Roses

With several dreams in his eyes, Raju came to Mumbai in the 80s. However, his road to success was not a bed of roses. When he came to Mumbai, he drove an auto for some time till he got work in movies.

During his initial struggling days, Srivastava, a gifted mimic, also had to perform at Rs 50 to make ends meet. To survive in the city, he also did cameo roles in films like Tezaab (1988), Maine Pyar Kiya (1989) and Baazigar (1993).

He got his first break in 1994 with Doordarshan’s Tea Time Manoranjan. Later, he bagged a role in Shaktimaan – India’s first sci-fi show that will remain close to all 90s kid. He was seen as Dhurandhar Singh in the Mukesh Khanna starrer fiction. 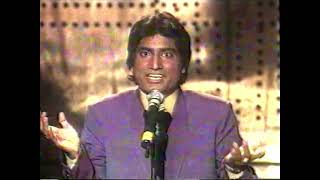 He got recognition in 2005 after participating in The Great Indian Laughter Challenge which aired  between 2005 and 2017. His stage characters Gajodhar and Manodhar are loved by everyone.  He used to stole the show with his expressions. One of the episodes which will remain in our heart forever is his Diwali special act wherein he appeared as different types of firecrackers in the festival.

Raju Srivaastava’s stage character Gajodhar was the turning point in his career. Though he was the runner in the first season of the comedy reality show -The Great Indian Laughter Challenge, but it was Raju’s video clips as that were doing rounds on social media those days.

People used to share recorded pieces of his gigs from The Great Indian Laughter Challenge episode as Gajodhar Bhaiya. After that there was no looking back for Srivastava. 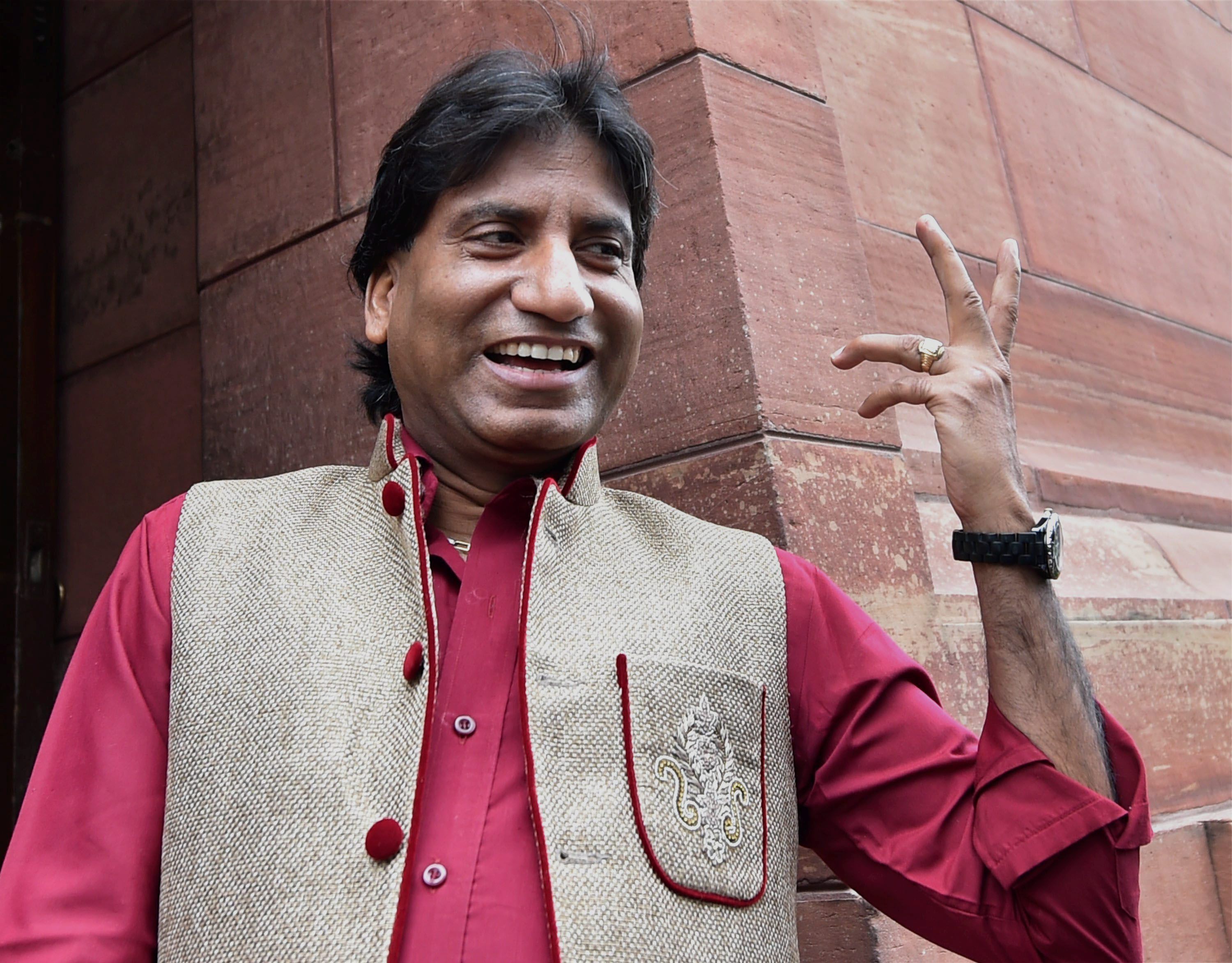 Raju Srivastava- A Politician Too!

After conquering the world of comedy, he even branched out into politics. Srivastava was fielded by Samajwadi Party Kanpur in the 2014 Lok Sabha election, but he returned the ticked and joined the Bharatiya Janata Party. Prime Minister Narendra Modi named him to be a part of Swachh Bharat Abhiyan, for which he has shot various TV commercials and social service video. The comedian was also the chairperson of the Film Development Council Uttar Pradesh.

In a world where people these days are struggling to overcome depression, stress, Raju Srivastava gifted us much-needed laughs. His legacy of jokes, joy and laughter will live forever in our hearts.