Urfi Javed And Chahatt Khanna’s Ugly Spat: Internet sensation Urfi Javed and actor Chahatt Khanna’s verbal spat seemed to have no end. The two women got into a nasty argument that started when Chahatt made a remark about Urfi’s clothing choices and ended with Urfi criticizing Chahatt for the conman Sukesh case. The two have been calling each other names and insulting one another on social media. The argument got intense and as a result, Urfi changed her profile photo to Chahatt’s backless image. 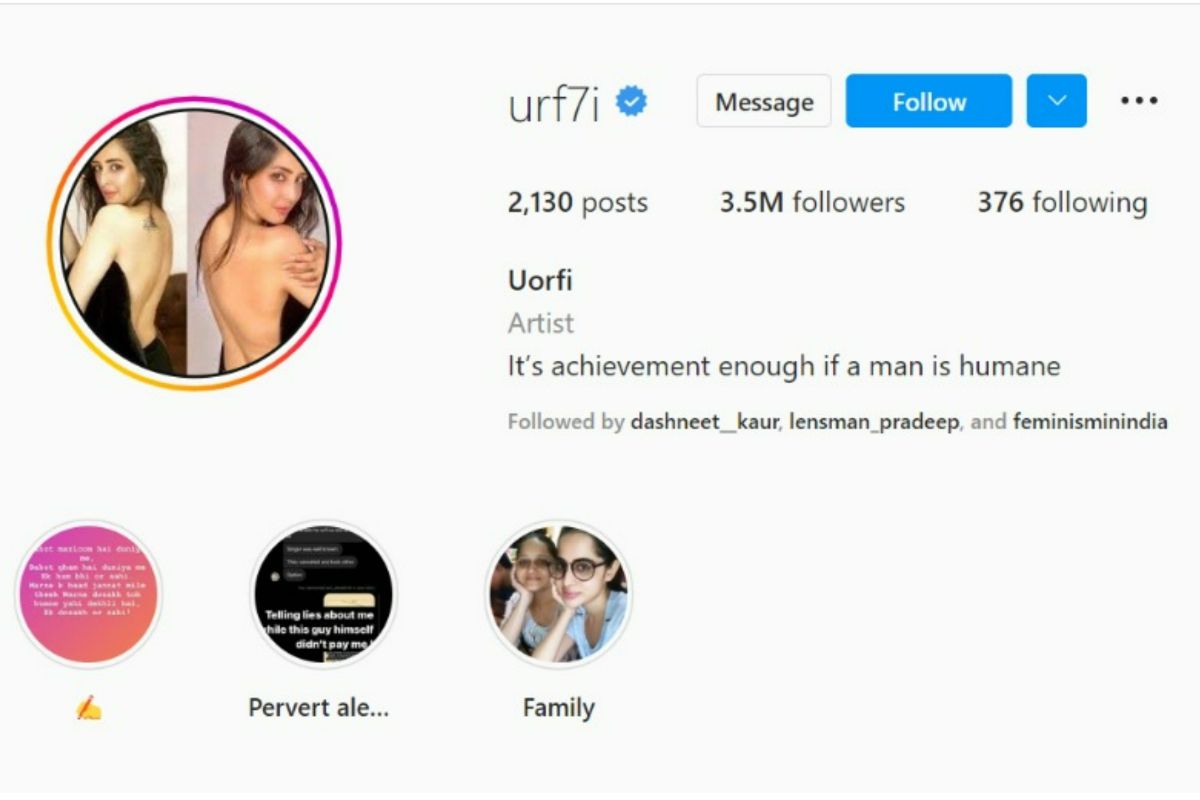 After sharing her photos, DIY stylist Urfi shared a video to respond to Chahatt’s comment. She said that she doesn’t want to become someone’s wife or mother. She also took a sly dig at Chahatt’s divorce and asked her, “Aapne kya ukhada biwi banke Chahat ji (biwi)?” 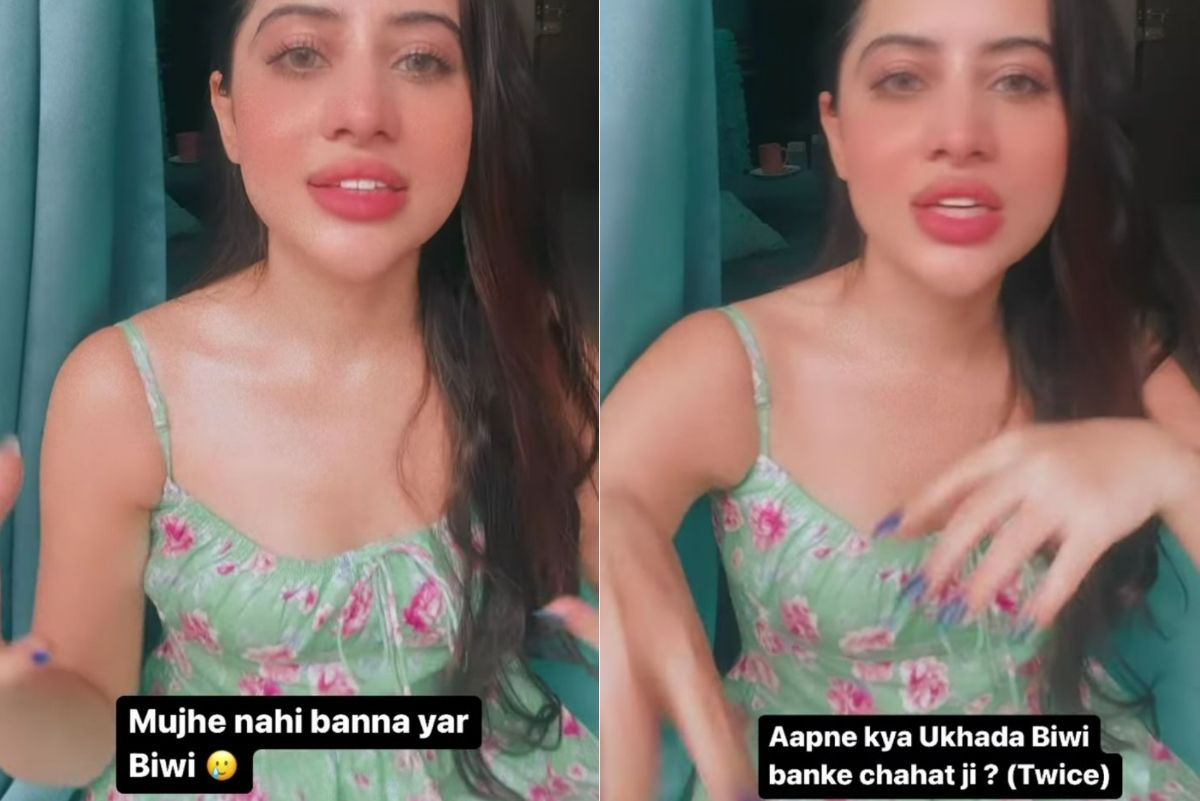 I don’t get this.. all this is such an auntie thing, how many funny things are there that I am not fit to be a wife and mother.. Hey ask me man, I don’t want to become someone’s wife No one’s mother! And the concept that a woman is complete only when she becomes someone’s wife or someone’s mother, I do not believe in it. I feel completely complete, I’m very satisfied!’ 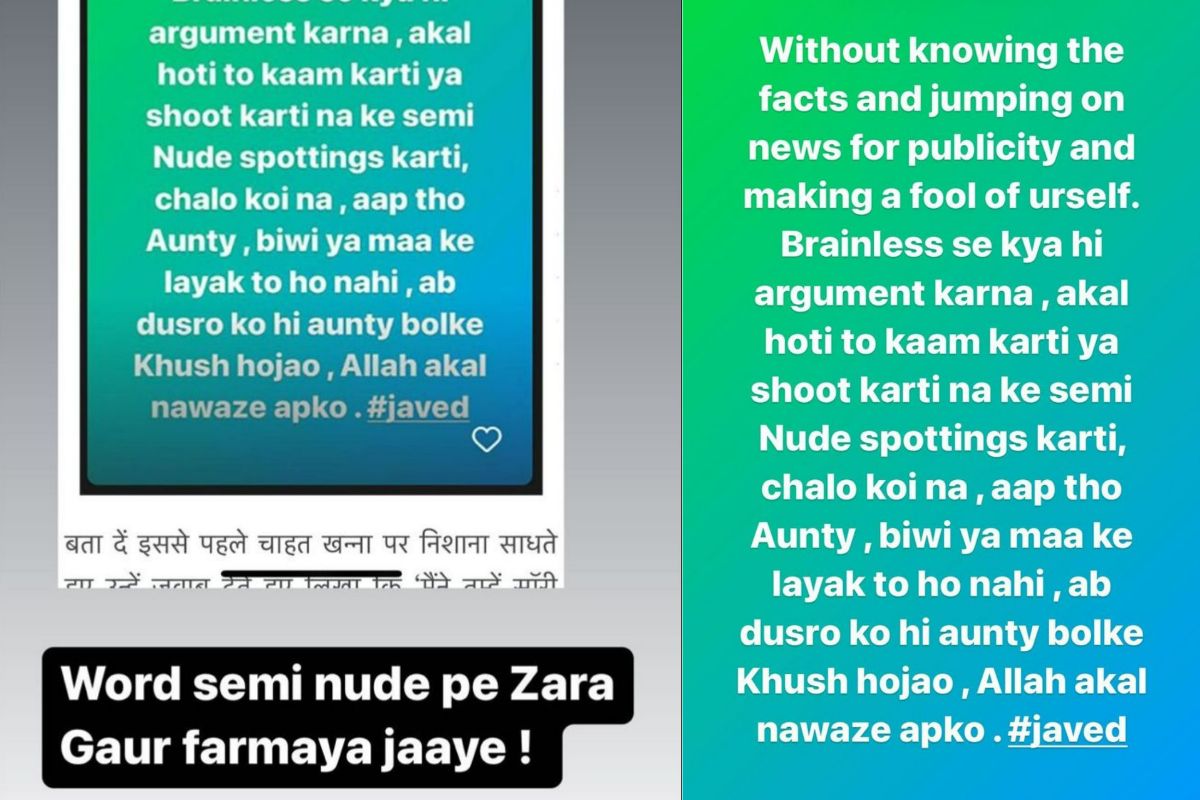 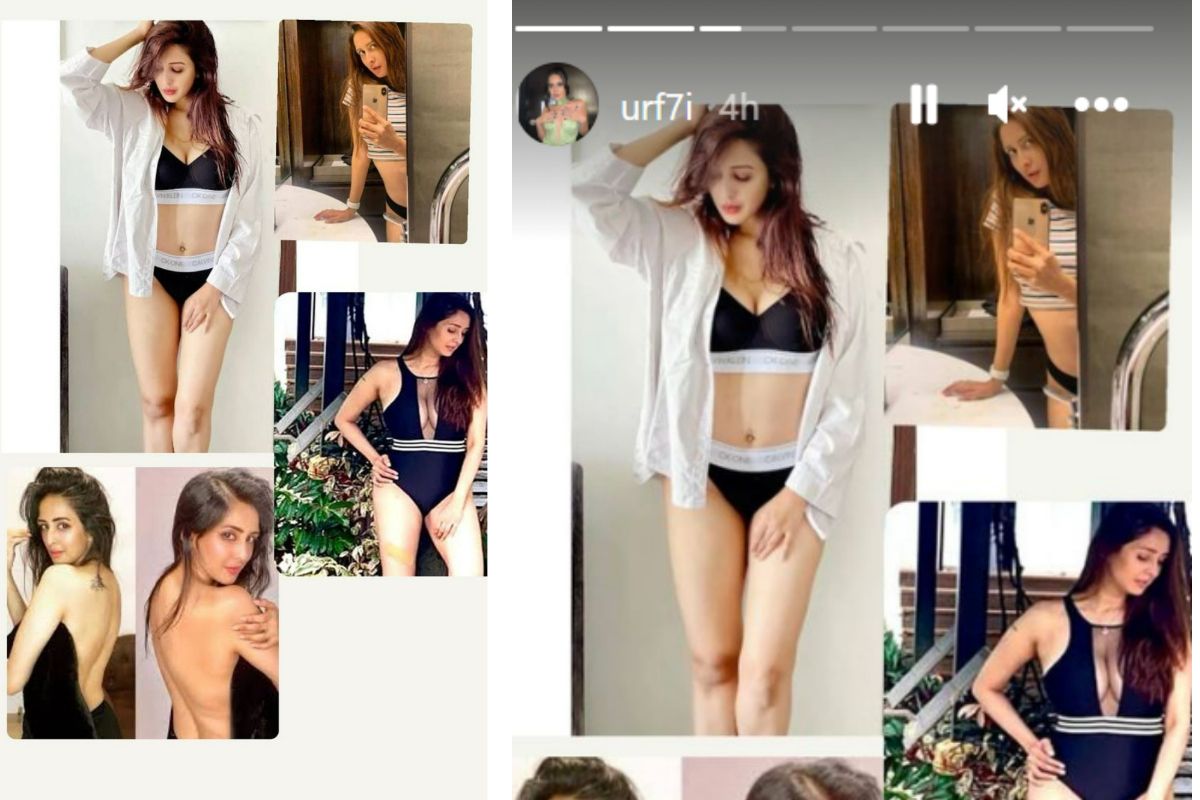