Nick Jonas Birthday Party: When it came time to plan Nick Jonas’ birthday party, wife and global icon Priyanka Chopra Jonas went all-out. To ring in Jonas’ 30th birthday, Priyanka Chopra threw Jonas an epic golf-themed birthday, complete with his birthday squad taking the field in a professional golf club. Dressed in all white, Nick, Priyanka and their family and friends looked amazing! Nick shared a video on his social media and called Priyanka “a treasure” for making him feel so loved.

Taking to Instagram, Nick Jonas dropped a reel video in which he captioned, “Incredible weekend celebrating my 30th with friends and family at my favourite place in the world Scottsdale National Golf Club. Thank you @priyankachopra for making every moment so special, for being so intentional and for making me feel so loved. You are a treasure. And to everyone else thanks for all the birthday loved. Means so much. #letsgetit.” The video included still pictures from Nick’s 30th bash in which he could be seen enjoying a game of golf with his friends and family members and he also added some pictures from his birthday party. 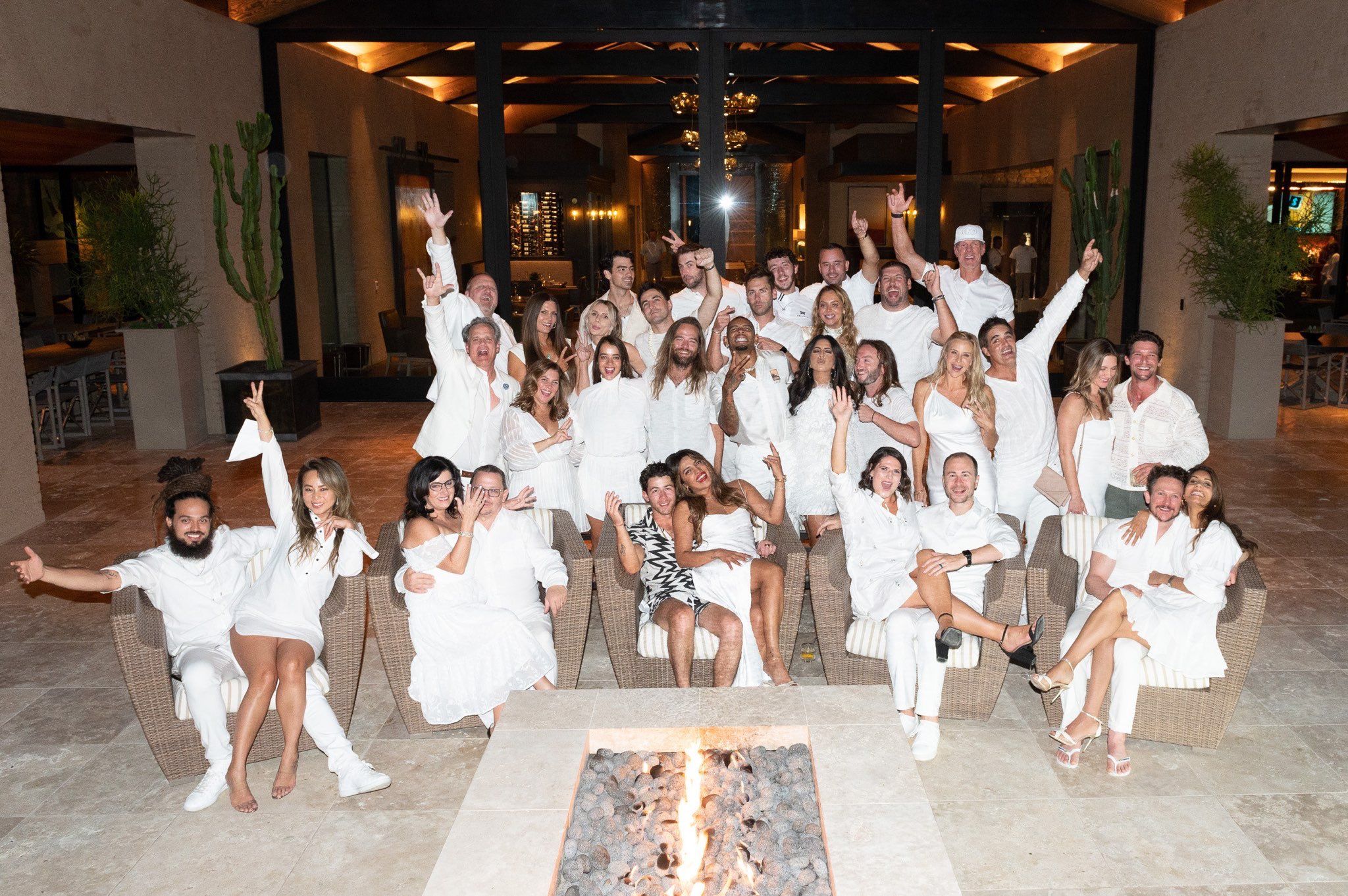 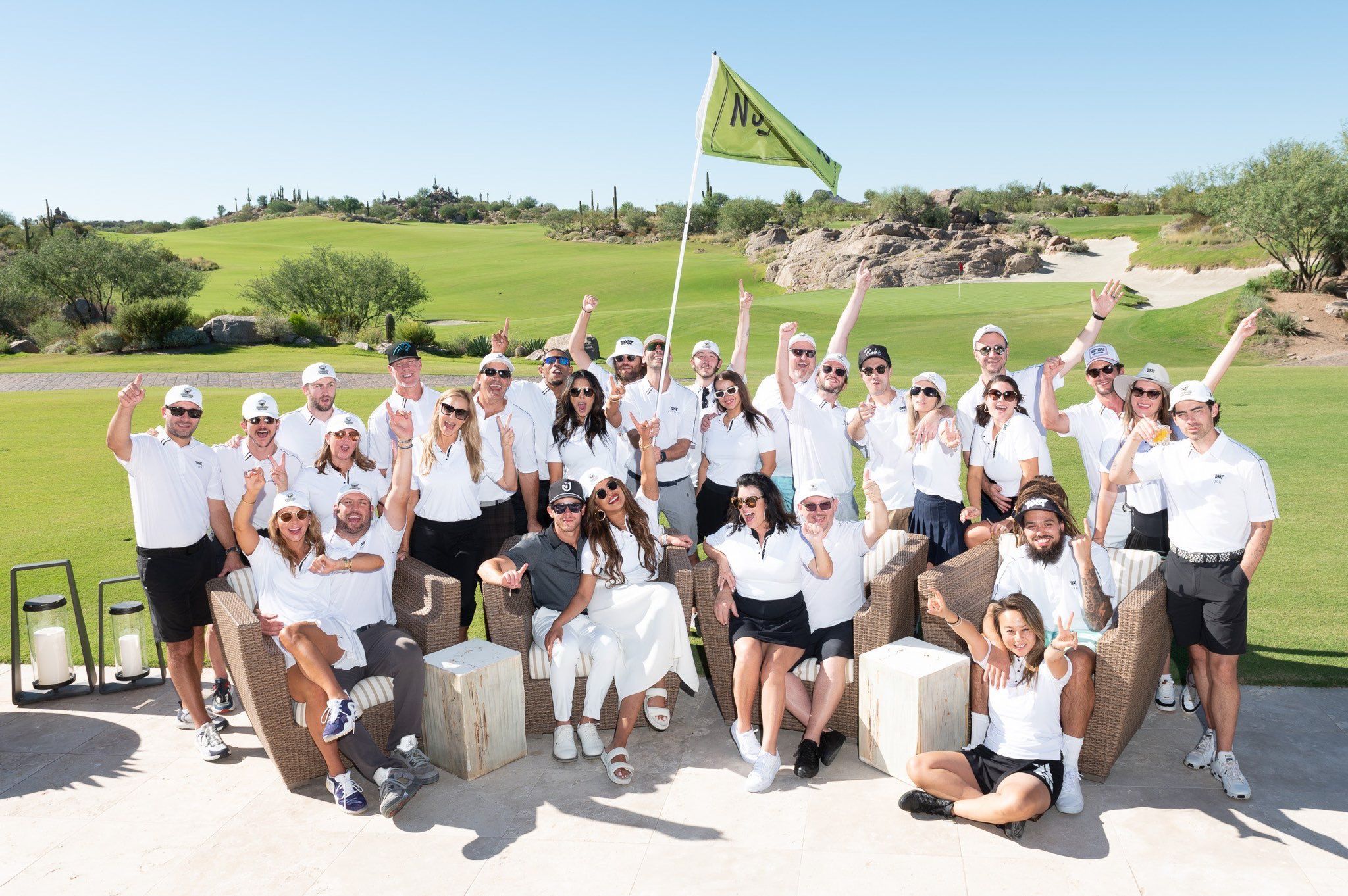 A day before his birthday, Priyanka Chopra Jonas and Nick Jonas jetted off to an unknown location to celebrate Nick’s 30th birthday. The singer turned a year older on Friday. The couple did not give any clues or hints about where they were going so fans on social media are quite curious to get more details about the couple’s special vacation.

Priyanka and Nick Jonas got married in a Christian and a Hindu ceremony in Jodhpur’s Umaid Bhawan Palace on December 1 and 2 in 2018. In January 2022, the two announced that they welcomed daughter Malti Marie via surrogacy.