Jiah Khan Suicide Case: Late actor Jiah Khan‘s mother Rabia Khan requested to reopen her daughter’s case after nine years. For the unversed, Rabia reported her daughter’s boyfriend and actor Sooraj Pancholi, for aiding in her suicide after she was discovered hanging at her Mumbai home. Rabia issued a new petition with the Bombay High Court, alleging mistakes in the earlier probe by the Central Bureau of Investigation, which was rejected by the court.

Rabia claimed that her daughter had been murdered and requested for a new investigation into the matter to be conducted by an independent and special agency with cooperation from the Federal Bureau of Investigation of the United States.

Jiah Khan had alleged Sooraj Pancholi of physical and emotional abuse a few months before her demise, according to Rabia Khan, who testified in front of a special court in Mumbai last month. The late actor’s mother said, “Both the agencies (police and CBI) never collected any legal evidence to prove it was a case of suicide. I believe it is a murder and the accused is responsible for killing my daughter.” 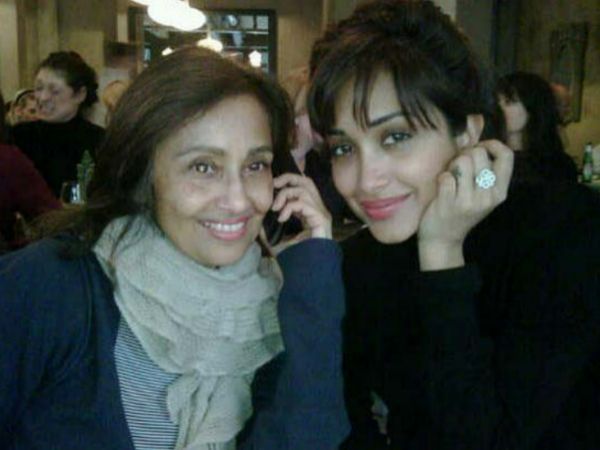 After Rabia filed a complaint with the HC and the inquiry was given to the CBI in July 2014, her attorneys claimed that the Mumbai Police’s preliminary investigation into the matter also had ‘some weaknesses’ and an ‘incorrect approach.’ She is requesting a re-investigation of the case by independent authorities since she believes the CBI made the same ‘errors’ twice.