Emmys 2022 Red Carpet: The biggest stars of the small screen are arriving at the 2022 Emmy Awards, dressed in their awards show best. The casts of ‘Succession’ and ‘Ted Lasso’ are heading into the night with the most nominations (25 and 20, respectively), with freshman shows like ‘The White Lotus’ and ‘Abbott Elementary’ also predicted to win big. Kenan Thompson is set to host tonight’s ceremony. 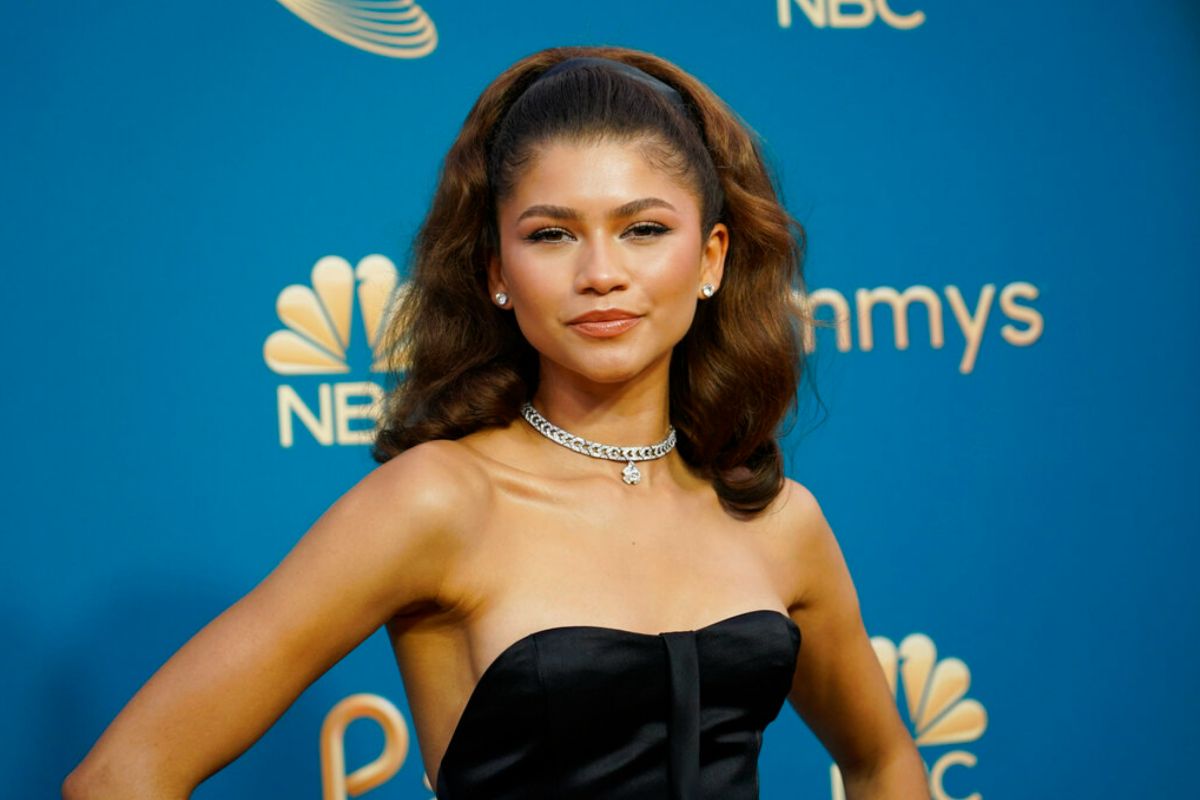 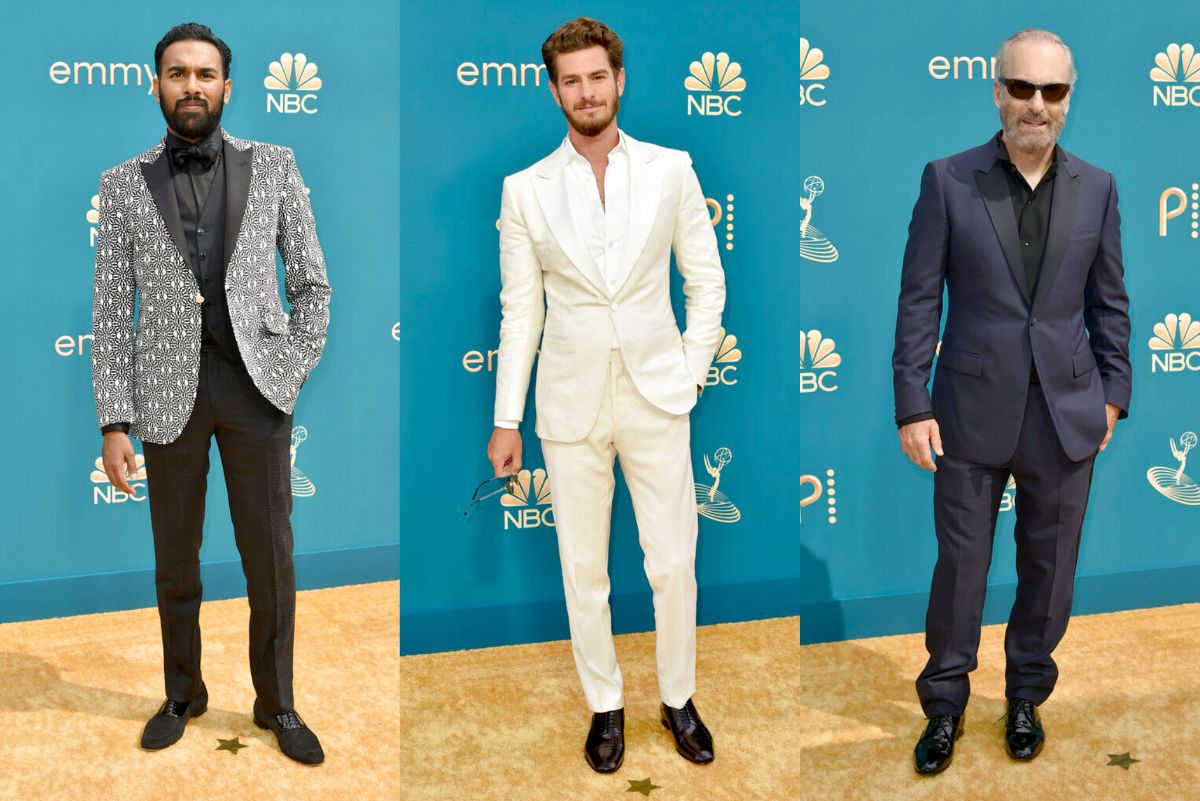 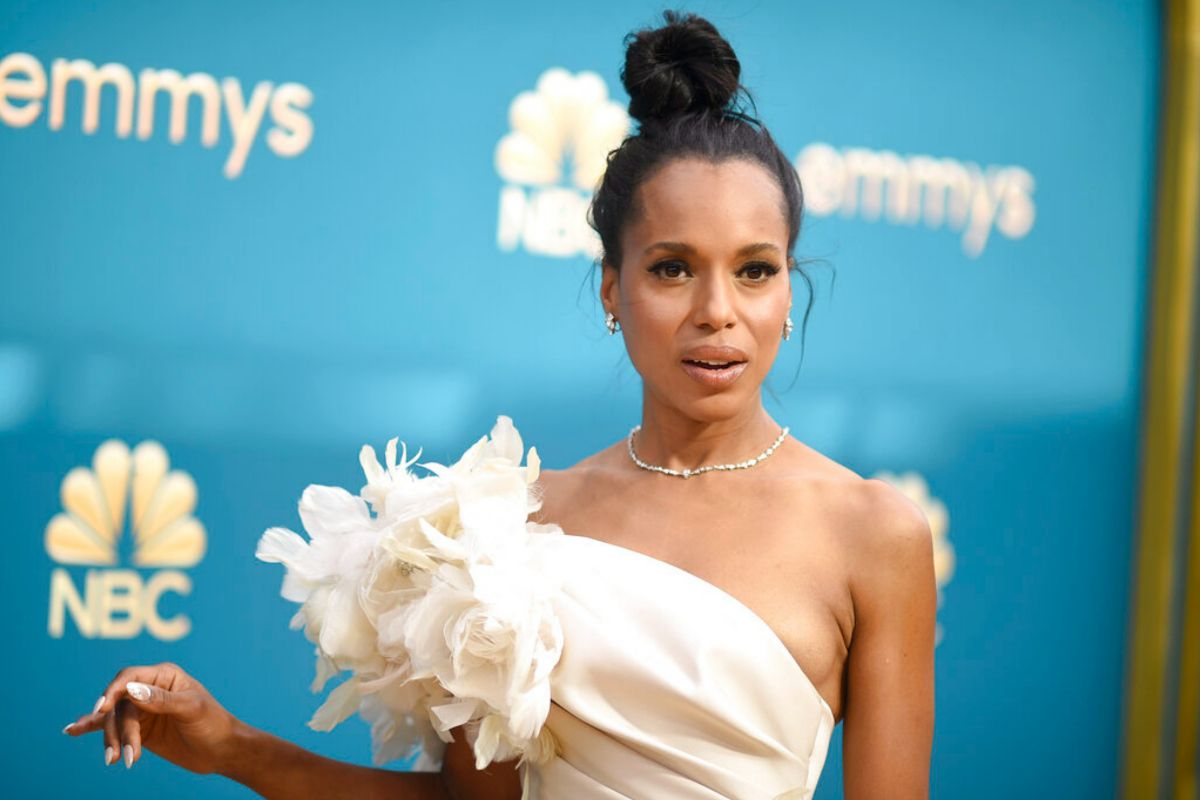 Bob Odenkirk rocks a blue suit and a beard, Shonda Rhimes wears a black gown, and Brett Goldstein wears a classic black suit with a bow tie on the Emmys red carpet. 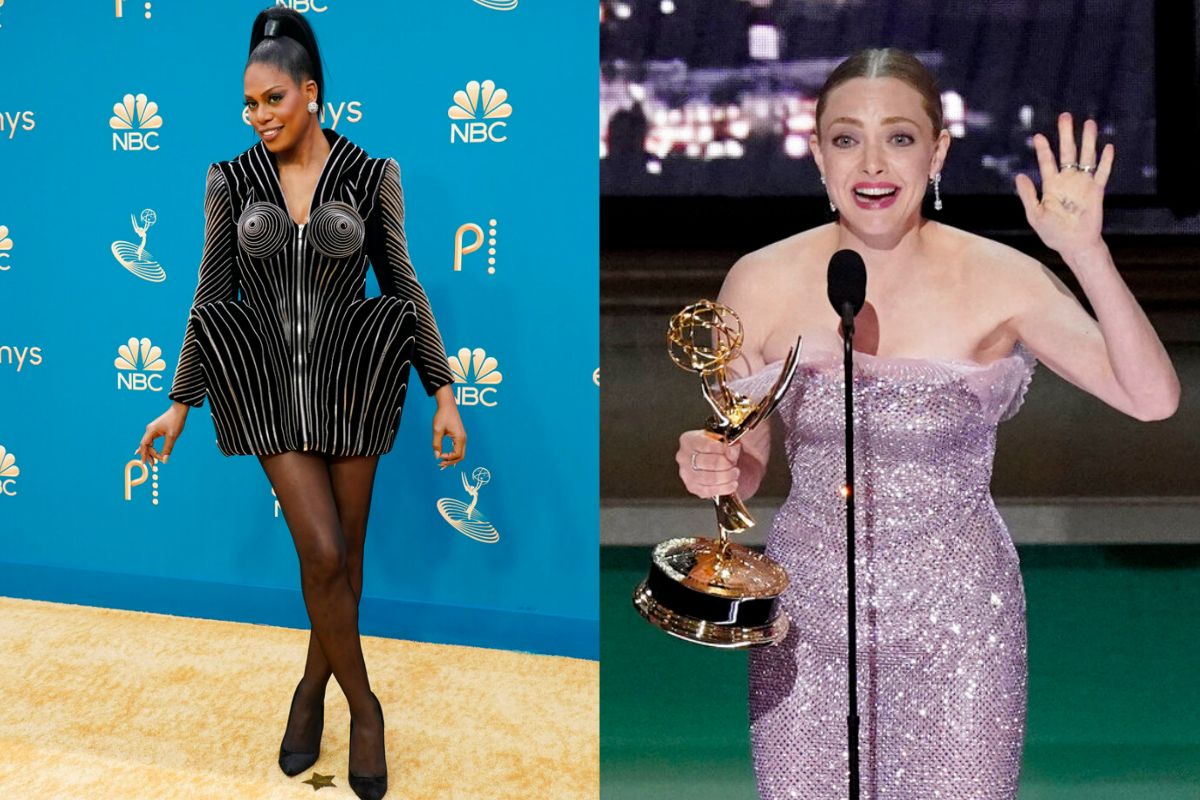 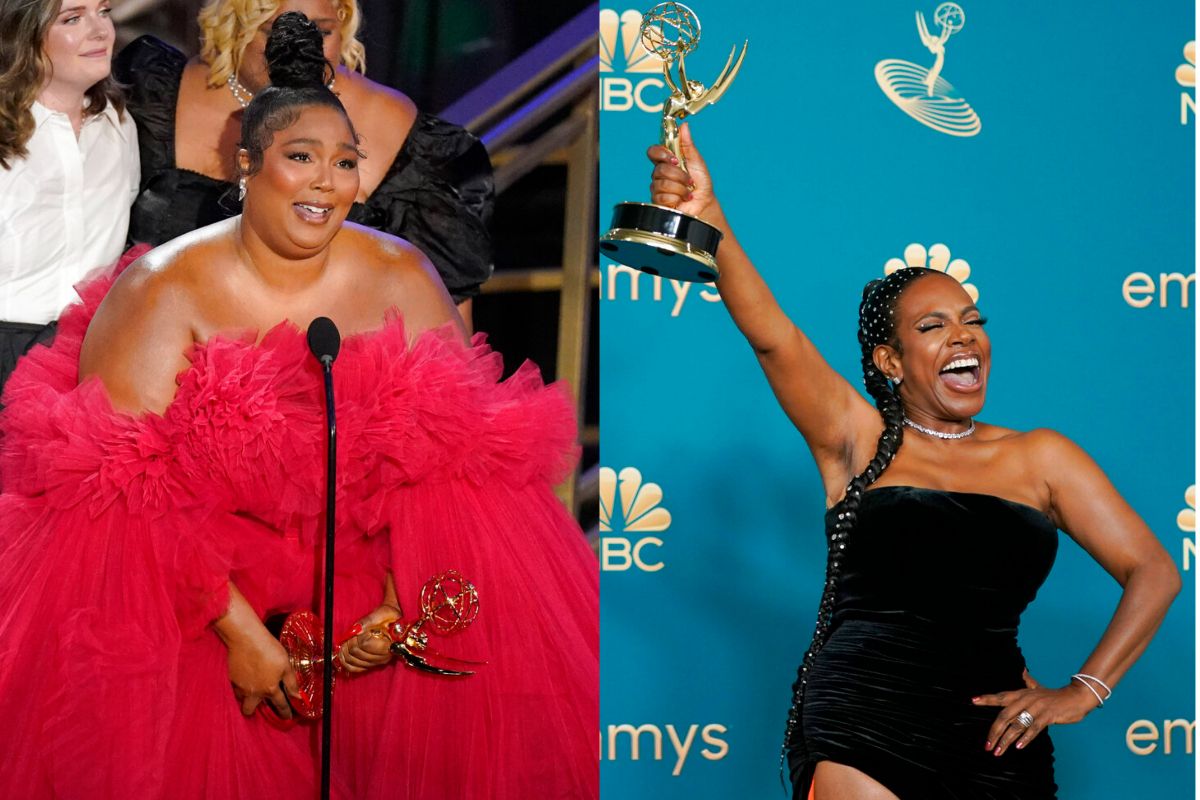 Connie Britton is pretty in pink and Elle Fanning wore a pink-and-black gown on the Emmys red carpet. 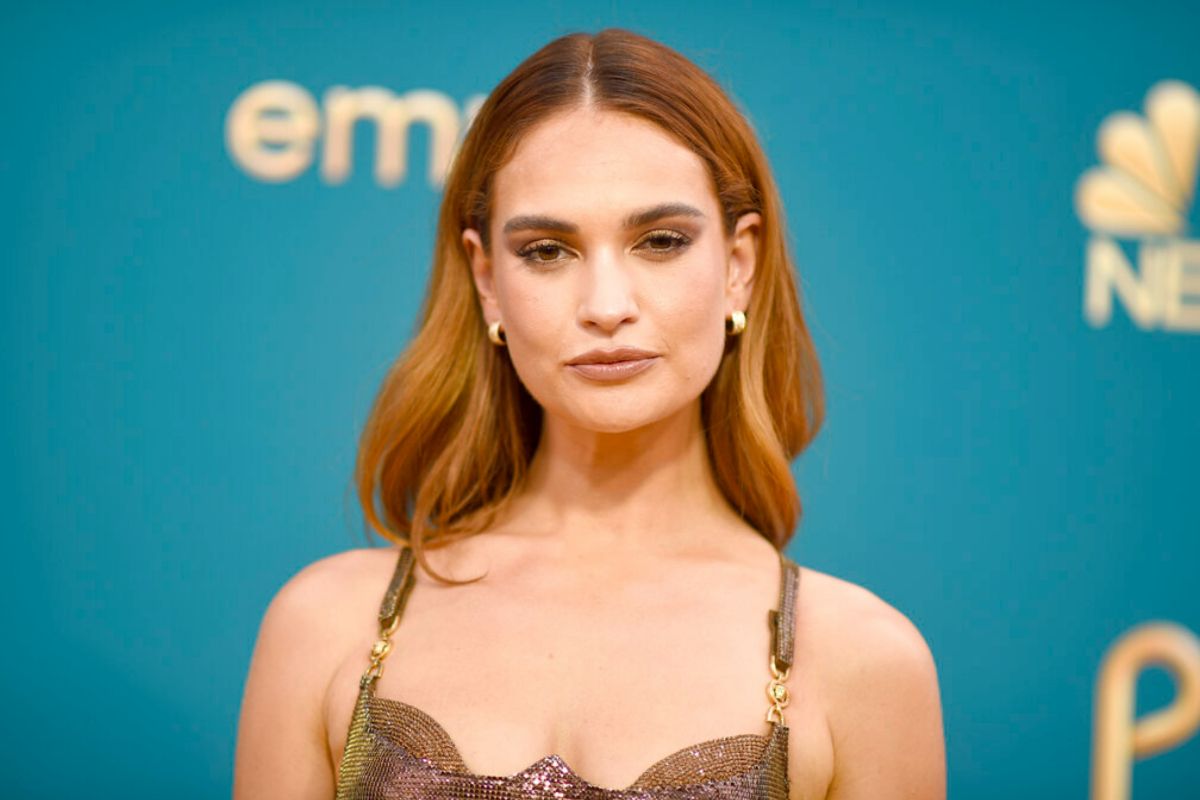 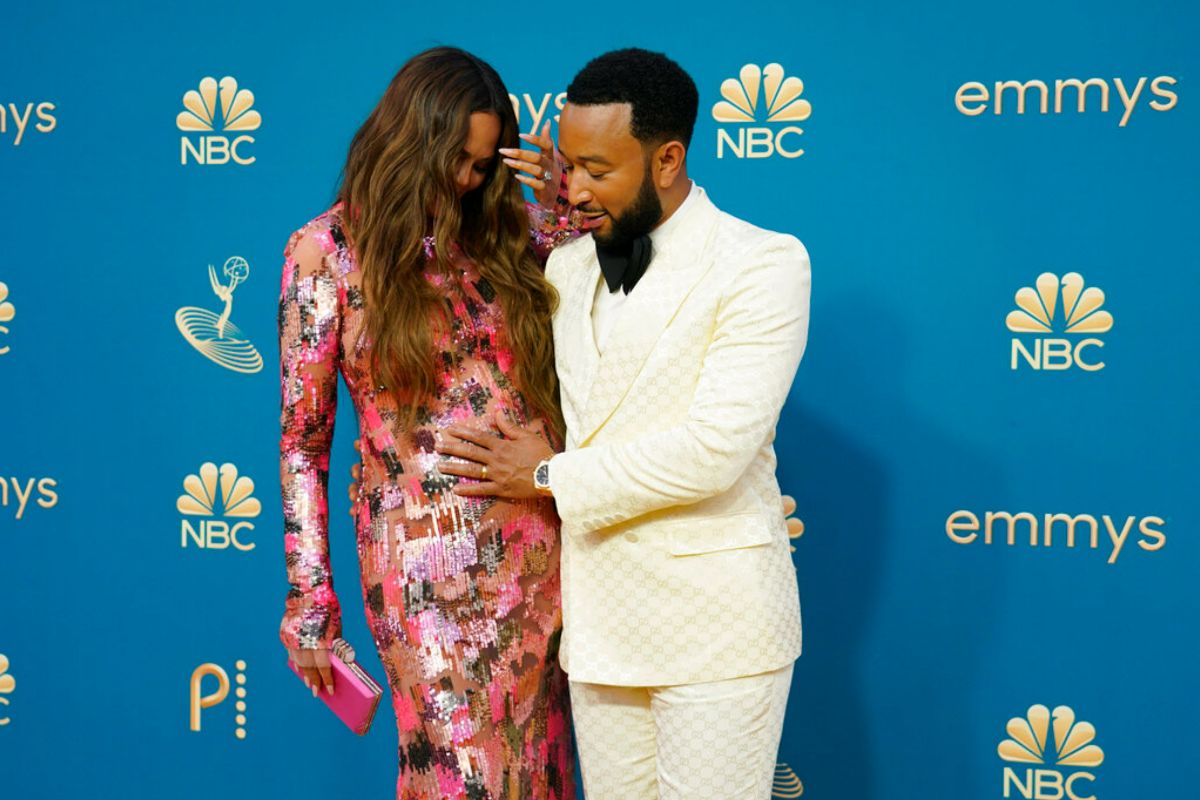 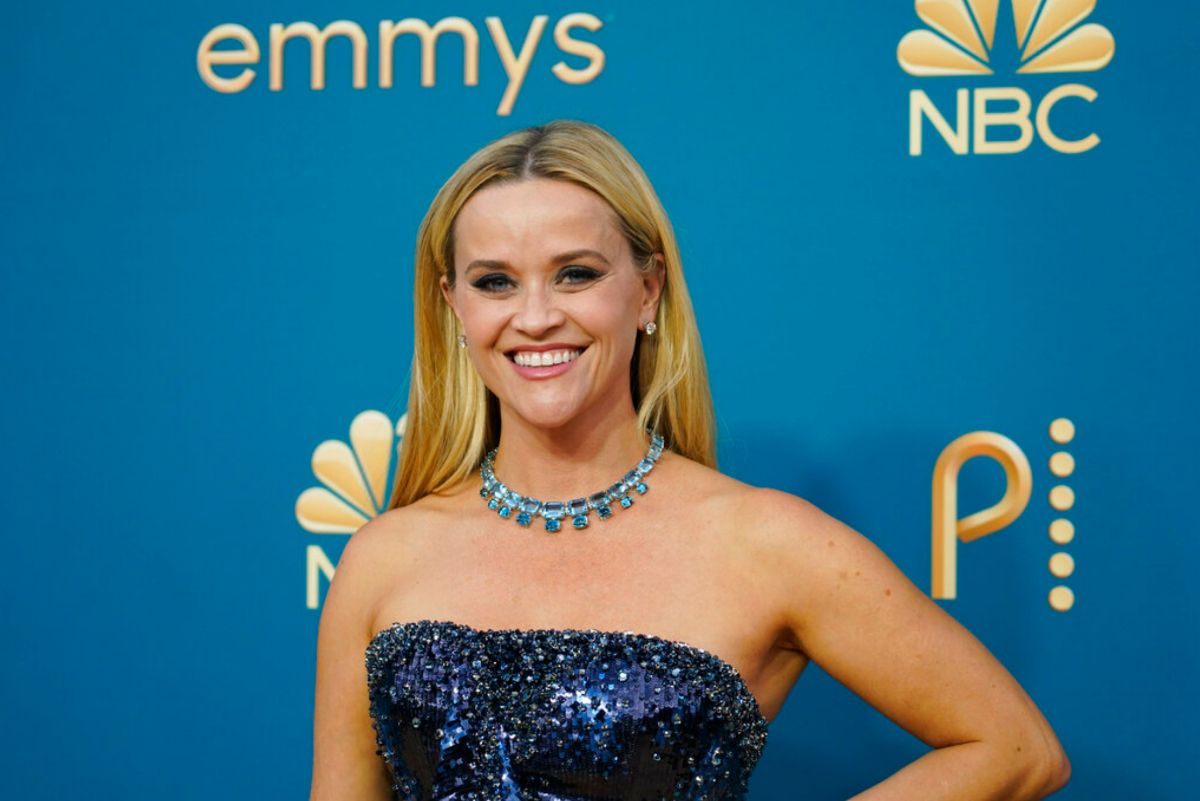 Reese Witherspoon stunned in a royal blue metallic gown and teamed it up with a gorgeous blue neckpiece. She finished up with middle-parted hair and her graceful smile on the red carpet. 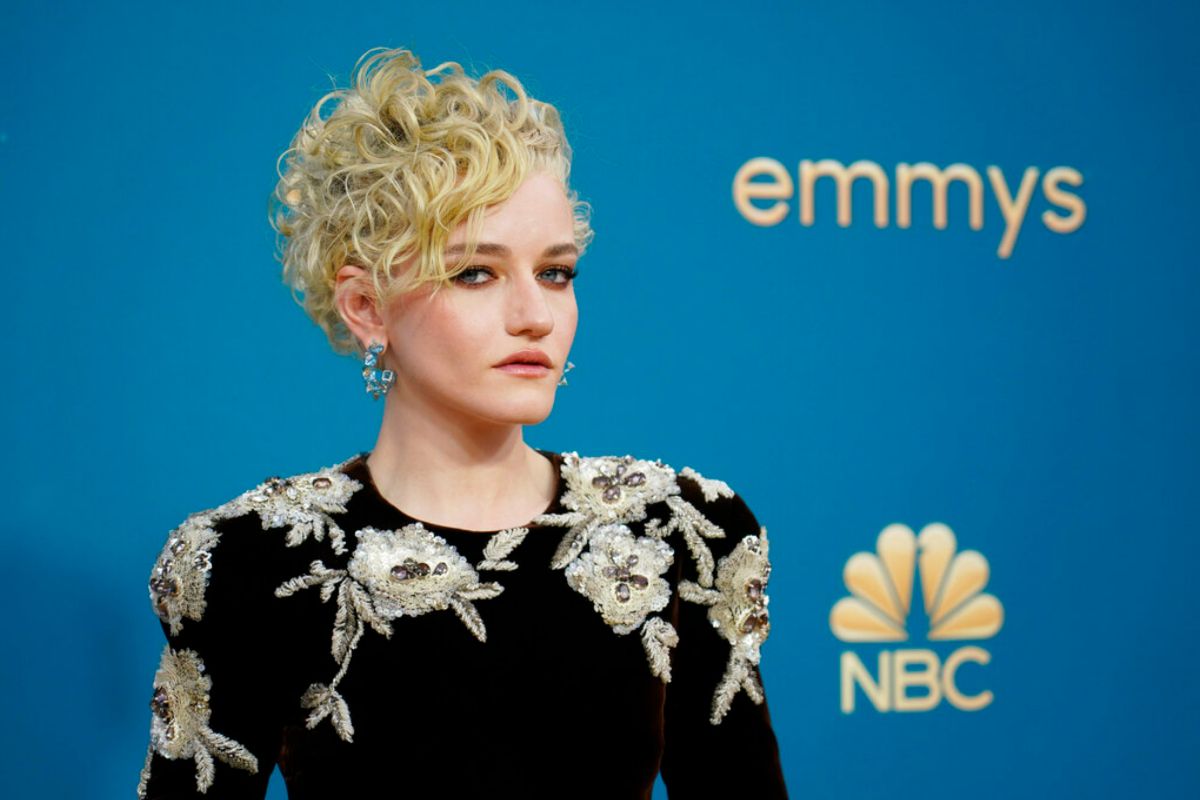 Julia Garner accepts the Emmy for outstanding supporting actress in a drama series for “Ozark” at the 74th Primetime Emmy Awards. Who was your favourite on the red carpet though?