Rocky Aur Rani Ki Prem Kahani’s Wrap-Up Party: Actors Alia Bhatt and Ranveer Singh starrer Rocky Aur Rani Ki Prem Kahani has finished shooting for the film. Singh released a unique video from the film’s wrap-up party. Last week, mom-to-be finished her schedule and joined the cast of the film via video call. Additionally, there were brief clips of the crew hugging each other, and enjoying cakes and decorations in the video. In the video, Ranveer said, “I always wanted to be in Karan Johar’s film. I always wanted to do a Dharma film. Little did I know my first Dharma film would be directed by the man, the boss himself.”

Sharing the video on his social media handle, Ranveer Singh captioned it, “Many days of – hearty laughs, tears, mischief, love, blood & sweat. Somewhere in between action and cut, this kahani found a family within the hearts of everyone on set. IT’S A TALKIE WRAP ON #RockyAurRaniKiPremKahani with just 1 song to go! We will see you on the big screen! Coming soon in 2023.”

Dharmendra, who is also a part of the film, shared a video from the celebration on his Instagram handle. He captioned it, “Dosto, Pyaari iss Production ke saath beete pyaaree Lamheen ye bahut yaad aayenge,” alongside lots of hearts, dance and hand-folding emojis. 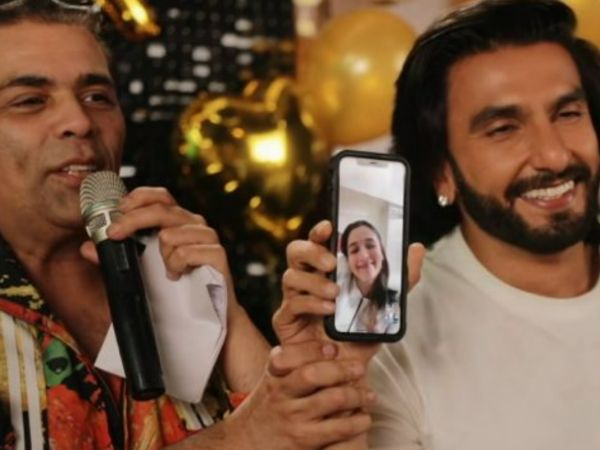 Alia Bhatt joins the cast and crew via video call 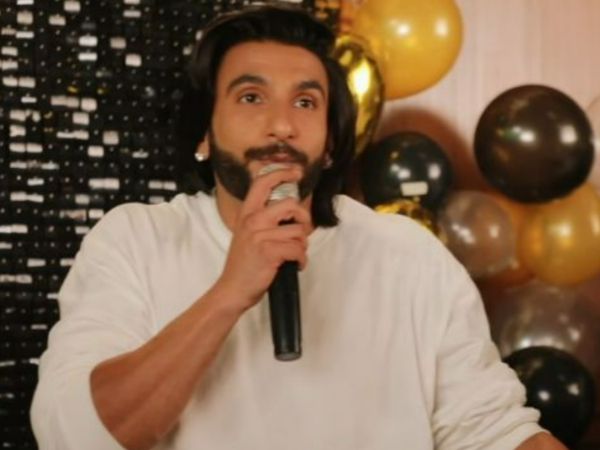 Ranveer Singh’s vote of thanks 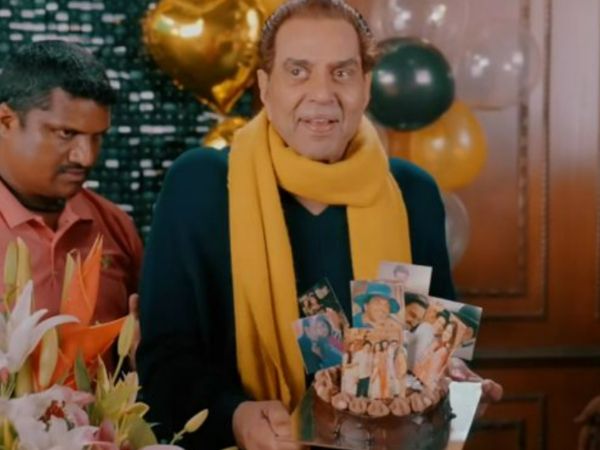 Dharmendra holding the special cake during the celebration 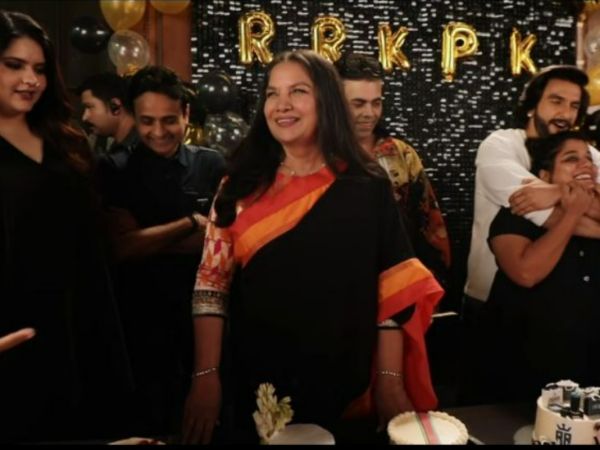 Shabana Azmi enjoying herself during the wrap-up party 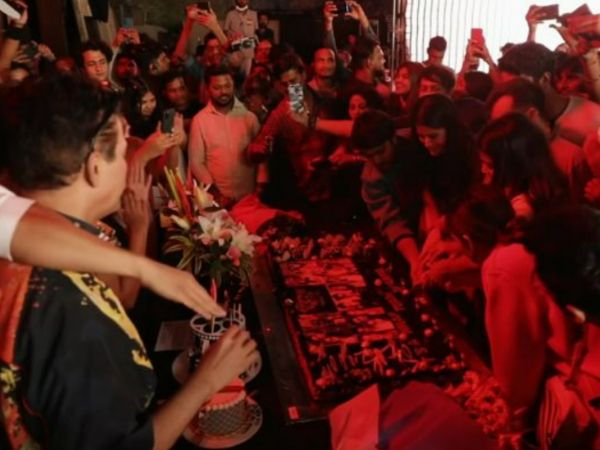 Karan Johar is returning to direction after many years with the film. His last directorial project was Ae Dil Hai Mushkil, starring Anushka Sharma and Ranbir Kapoor. The film was released in 2016.