Ever since Sidhu’s killing at his hometown Mansa, his fans and followers have been commemorating him in different styles – from getting their vehicles painted to reciting his acclaimed songs, people are also getting Sidhu’s face inked on their bodies. 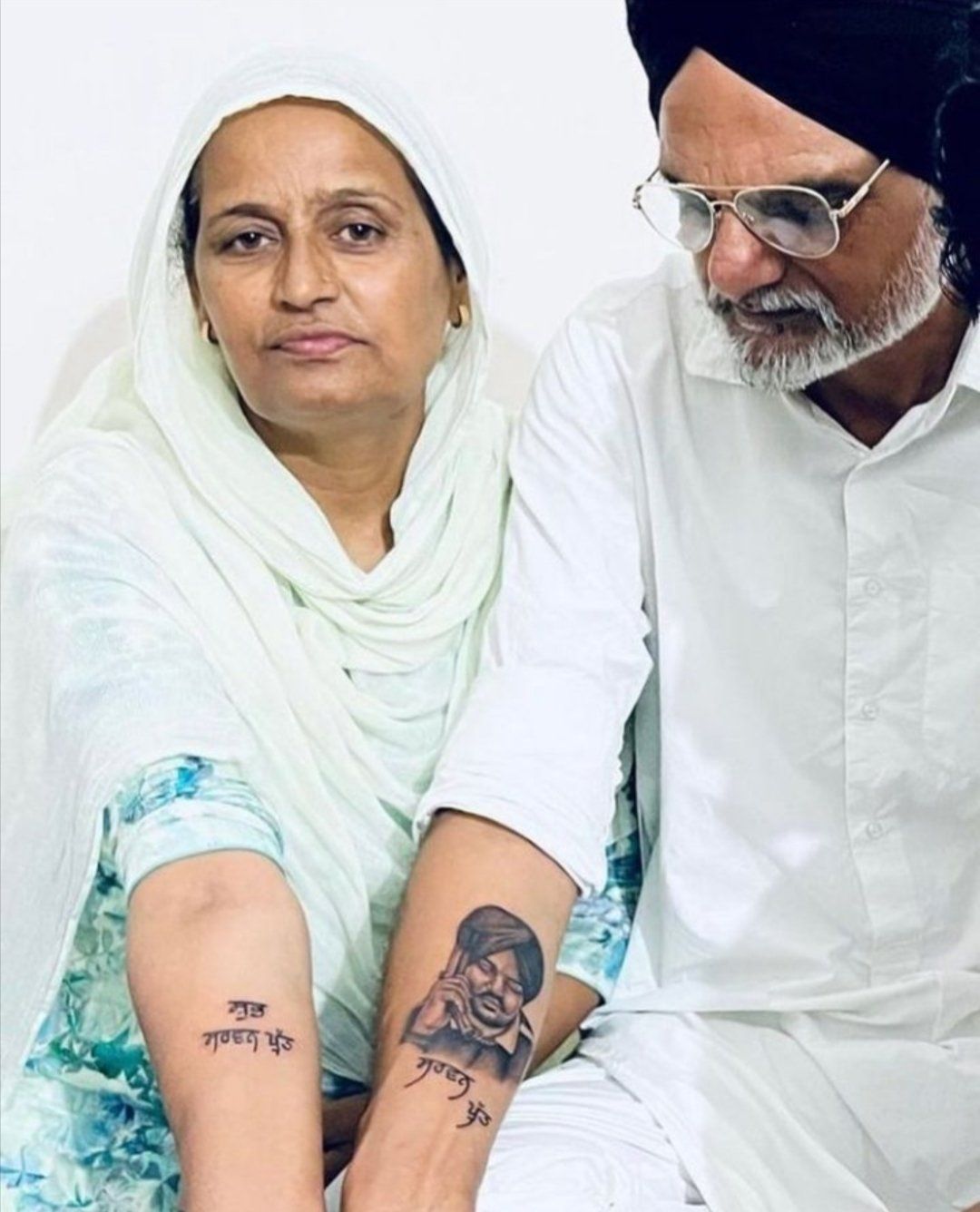 One of the users wrote, “Can’t ever understand their pain. May god give them immense strength”. Another one commented, “After seeing @iSidhuMooseWalainsta story, my heart is heavy thinking about the grief of Sidhu’s parents and fans”.

Many sons had tattoos of their father. But Keeping his son alive in memories, #SidhuMooseWala‘s father Balkaur Singh inked his son’s portrait on forearm. pic.twitter.com/Urf0SHSVKk

https://platform.twitter.com/widgets.js
Sidhu Moose Wala was shot dead by assailants in Jawaharke village of Punjab’s Mansa district on May 29. The incident took place a day after his security was withdrawn by the Punjab police among 424 others. Notably, the singer had joined the Congress party last year in December ahead of the Assembly elections. Canada-based gangster Goldy Brar had claimed responsibility for Moose Wala’s murder in a Facebook post. Goldy Brar is a close aide of gang leader Lawrence Bishnoi, who is the chief suspect in the Punjabi rapper’s murder.