Paras Kalanawat Signs Off as Samar Shah: It’s a heartbreaking moment for all Anupamaa fans as Paras Kalanawat who played the role of Samar Shah has signed off officially. Paras was terminated from the TRP list’s number one show after the breach of contract. In a long emotional post, Paras wrote how big this decision was. Calling it a nightmare, Paras talked about his side of the story and what he had to face being part of Anupamaa. “Every journey has an end to it. Will miss bunch of people from my team. Will definitely speak about my side of the story and what i had to face being part of the show. It was nothing less than a nightmare. People close to me in the show were well informed about me being unhappy around but no actions were taken. It’s indeed a mix feeling. A sigh of relief with a drop of tear.”

While signing off as Samar Shah, Paras got emotional and wrote a famous dialogue from Om Shanti Om ‘Picture Abhi Baaki Hai’. He asked all his fans to give love to new Samar Show of the show. “Will always be thankful to Rajan Sir, Romesh Sir, Vivek Ji, Aarif Ji, Gulshan Ji, Sunand Sir and the entire DKP team for giving me this opportunity and for making me part of this beautiful show and will always be grateful for all the love you’ll have given me. I’ve worked with one of the best producers, best direction team and the best DOP. But the show must go on. Will give my best wherever I go and will make my actions speak louder than words. Keep your love coming kyuki PICTURE ABHI BAAKI HAI 🎬 SIGNING OFF AS SAMAR SHAH 🙏🏻❤️ Thank you for loving and supporting me as Samar Shah, Give the same love to the new actor playing Samar Shah and the show. 💫 Love you all and as demanded by my insta fam here’s a reel on kesariya 🤓 #SigningOff #ParasKalnawat #SamarShah #Anupama”.

Paras Kalanawat aka Samar Shah fans were not happy with him leaving the show as they are helpless. Fans took to the comment section and wrote, ‘The show lost its charm’. Another fan wrote, ‘I used to watch because of you, we’ll miss you’. Reacting to his dialogue – ‘Picture Abhi Baaki Hai’, a fan wrote, ‘Kabhi Alvida Na Kehna’. 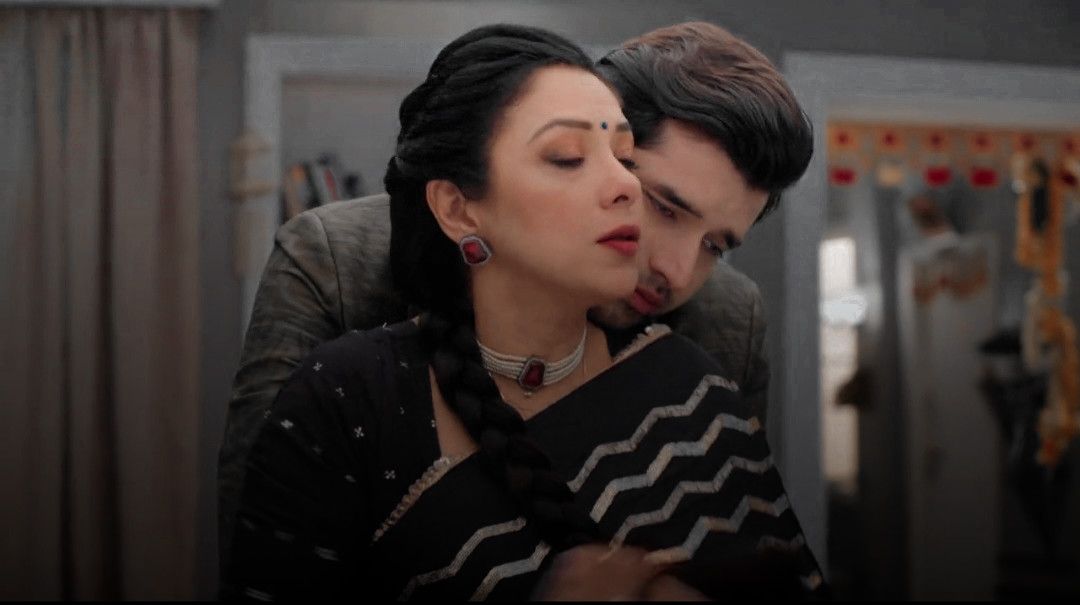 Paras Kalanawat will soon join Jhalak Dikhla Ja 10. While speaking to the Bombay Times, he said, “I am looking forward to my new journey on Jhalak … But the fact is that I hadn’t signed Jhalak when the news came out in the media. But the makers felt that I did not inform them before giving a nod to the dance reality show. I can understand their point of view that I should have taken their permission or consulted them before considering the Jhalak… offer”.