Anupamaa: One of the most adored characters in the popular TV show Anupamaa is Samar. In the TV show with actors Rupali Ganguly, Gaurav Khanna, Sudhanshu Pandey, and Madalsa Sharma, Paras Kalnawat played the loving son Samar. The actor has created waves ever since he made the news of his departure from the Star Plus show. The search for a new Samar has already started and it appeared that the makers have discovered a new Samar in Suvansh Dhar. 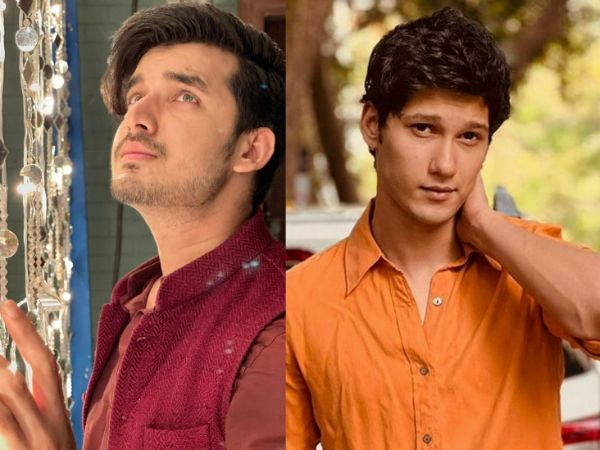 Suvansh Dhar would be recognized as Anupamaa‘s new Samar, according to media reports. A report in Telly Chakkar reveals that makers have invited Suvansh to portray the most loving character in Anupamaa, Samar. If things go as per plan, the new Samar will star in Rajan Shahi’s Anupamaa, the most watched TV program in the nation.

All Anupamaa fans are extremely heartbroken as Paras Kalnawat, who played Samar Shah, has formally announced his departure from the show. Following the contract violation, Paras’ participation in the top-ranked show on the TRP list was cancelled. Paras detailed the importance of this choice in a lengthy, emotional post.

Watch this space for more updates on Anupamaa!