Sushmita Sen on Why She Never Got Married: In addition to her roles in films and web series, former beauty queen-turned-actor Sushmita Sen has consistently made news due to her personal life. In a recent interview, the actor discussed her life and career with actor-turned-author Twinkle Khanna. Sushmita, who is renowned for continuing to be single and defying stereotypes, became an adopted single mother at the age of 24 in the past. Twinkle questioned her on how she had been able to be so vocal about her relationships throughout the years, particularly at a time when the guys in the business were posing as ‘virgins.’

Answering Twinkle Khanna for Tweak’s India, she said, “Luckily I met some very interesting men in my life, the only reason I never got married is because they were a letdown. It had nothing to do with my kids. My kids were never in the equation. If at all, they have been very gracious. Both my kids have accepted people in my life with open arms, never made a face. They have given everybody equal measure of love and respect. It’s the most beautiful thing to watch.”

She added, “I came close to getting married thrice, all three times God saved me. I can’t tell you what disasters followed with their respective lives. God protected me, also because God is protecting these two kids, he can’t let me get into a messy affair.”

Sushmita Sen is a single mother to her daughters Renee and Alisah. Renee was adopted in 2000, and Alisah joined the family in 2010. Renee made her acting debut with a short film. 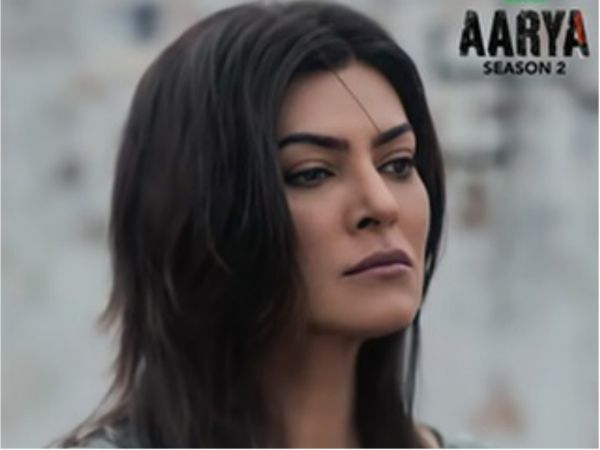 Speaking of Sushmita’s endeavours, the actor’s most recent appearance was in the incredibly well-received second season of Aarya. Season 3 is reportedly happening as well, but there hasn’t been a formal announcement. She has worked in movies like Biwi No 1, Do Knot Disturb, Main Hoon Na, Maine Pyaar Kyun Kiya, Tumko Na Bhool Paayenge, and No Problem.

Watch this space for more updates on Sushmita Sen!