Shamshera Actors Salaries: Shamshera trailer starring Ranbir Kapoor, Vaani Kapoor and Sanjay Dutt in stellar roles has been well received by the audiences. Shamshera is directed by Karan Malhotra who made his debut with the Hrithik Roshan starrer Agneepath where Sanjay played the villain Kancha Cheena. Shamshera is Ranbir’s first release of 2022 prior to Dharma Productions’ Brahmastra. RK’s double role in the period-action-drama has added up to the film’s hype. The lead actors, reportedly have been paid whopping salaries by YRF. A look at the amount charged by Shamshera star cast. 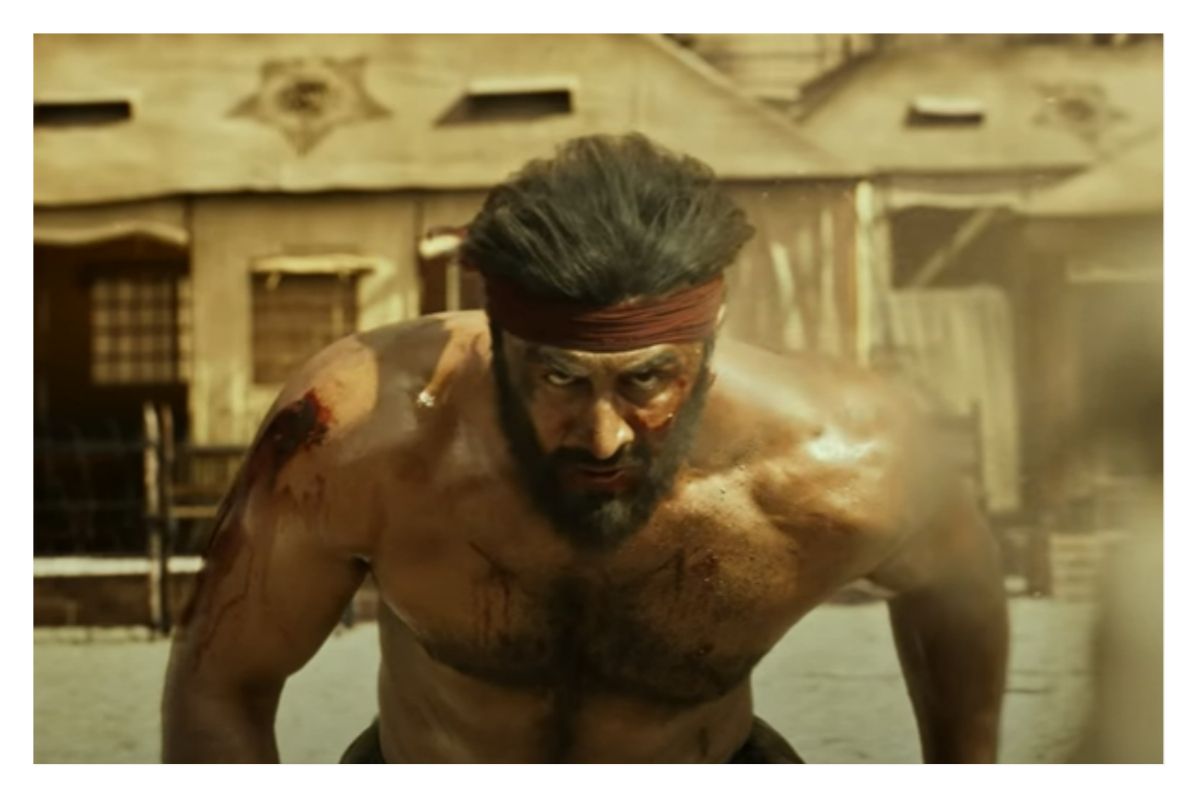 Ranbir Kapoor plays the lead in YRF’s Shamshera and has been paid Rs 20 Crore for his role. (PC/YouTube/YRF)

Ranbir is back in action after a gap of 4 years has reportedly charged Rs 20 Crore for Shamshera, according to multiple media sources. Ranbir plays both the father and son Shamshera and Bali in the Karan Malhotra directorial. Ranbir will also be seen in Ayan Mukerji’s Brahmastra this year. 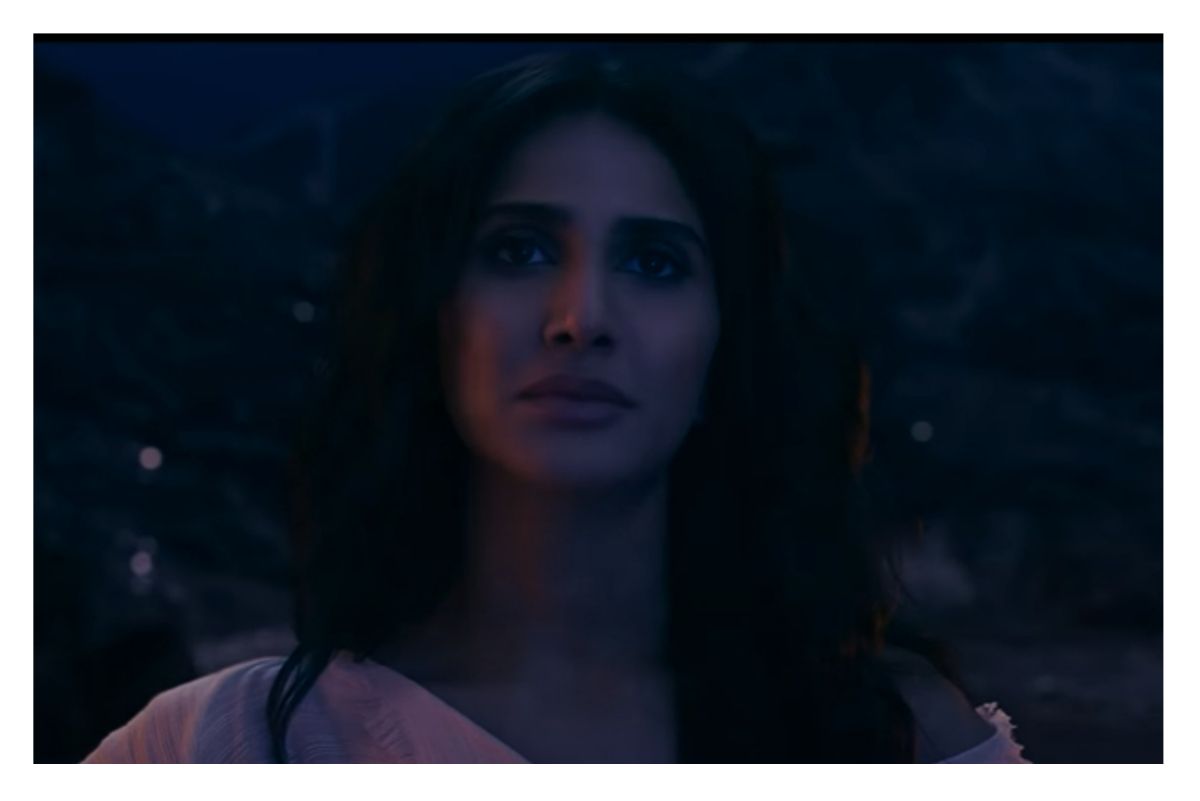 Vaani bagged the role of Sona in YRF’s Shamshera and charged Rs 5 Crore as her fees. (PC/YouTube/YRF)

Vaani is currently running high on the success of Chandigarh Kare Aashiqui and being the part of the Hrithik Roshan-Tiger Shroff actioner War. Vaani plays Ranbir’s love interest Sona in Shamshera. Vaani has been paid Rs 5 crore by YRF for essaying her part. 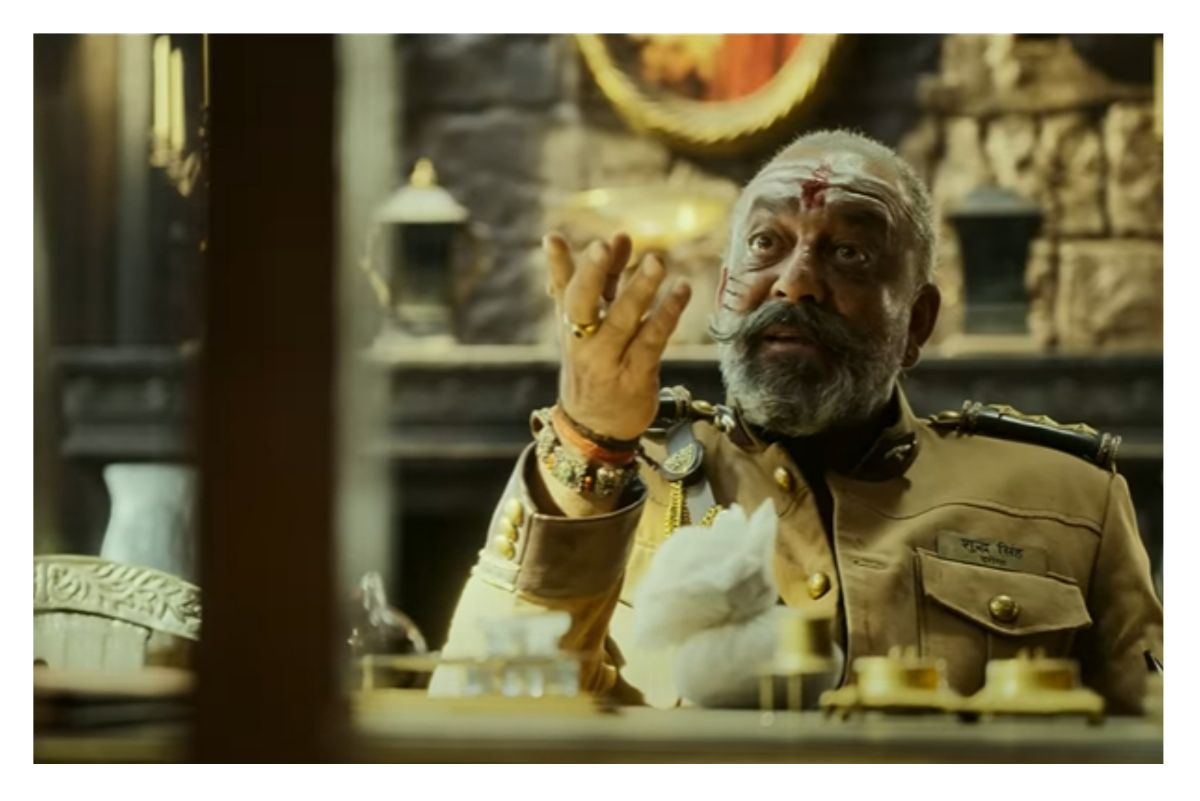 Sanjay Dutt has been paid Rs 8 Crore for his role of Shudh Singh in Shamshera. (PC/YouTube/YRF)

Sanjay is on an action spree with his recent villainous act in KGF: Chapter 2. Sanjay’s baddie avatar as Shudh Singh seen in Shamshera trailer has been hailed by fans. The actor has been reportedly been paid Rs 8 Crore for his role in the Ranbir Kapoor starrer. 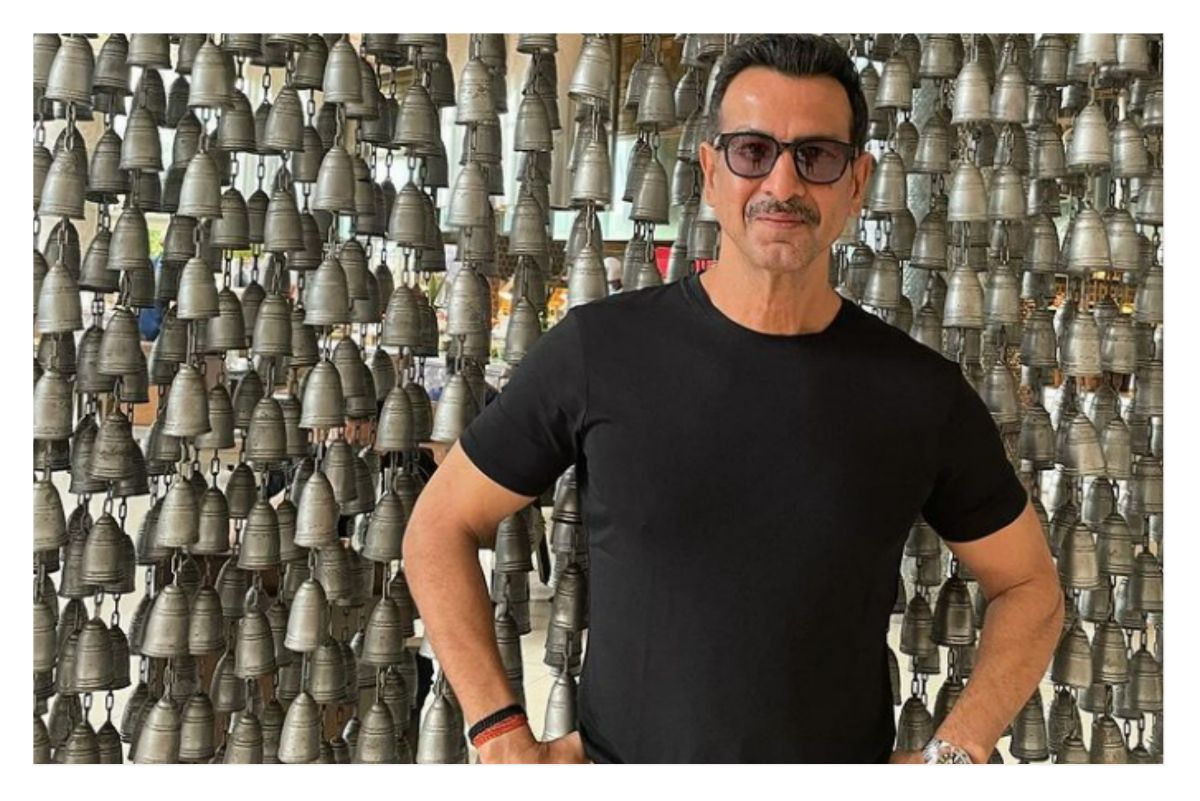 Ronit Roy has reportedly been paid Rs 4 Crore by YRF for Shamshera. (PC/Instagram/ronitboseroy)

Ronit has had a remarkable run in both television and films and recently also been part of OTT as well. Ronit plays a crucial role in the film and has raked in a whopping Rs 4 Crore as his salary according to various sources.

For more updates on Shamshera, check out this space at India.com.