Trishala Dutt Latest Transformation Photos: Transformations due to weight loss are frequently discussed in Bollywood. Today, we’ll take a look at Trishala Dutt, the daughter of actor Sanjay Dutt, and her stunning transformation after losing oodles of weight. Trishala Dutt is a psychotherapist by profession and a self-described fashionista. The star kid has made it clear that she has no desire of working in Bollywood, however, she frequently makes headlines with her breathtaking photos. She is Sanjay Dutt’s eldest daughter with Richa Sharma, his first wife, and lives in the USA.

Trishala Dutt is quite active on social media and updates her followers on what she does every day. In a recent Instagram Ask Me Anything session, she answered queries from her friends and fans regarding her personal life where she shared every detail of her life, including her interests and the legacy of her famous father. Along with that, Trishala Dutt posted three breath-taking photos of her gorgeous physique transformation on her Instagram account. In the pictures, she could be seen showing off her sexy-toned figure in a strappy satin dress. Trishala’s dress in a soft shade of green looked lovely on her as she accessorised with a statement bracelet, high ponytail, and a matching handbag. Trishala also wore sizzling heels to make her look complete. She was spotted pouting while posing for photographs while sporting gorgeous makeup. The caption of the picture read’ “That playful side of me”.

Check out the stunning transformation pictures: 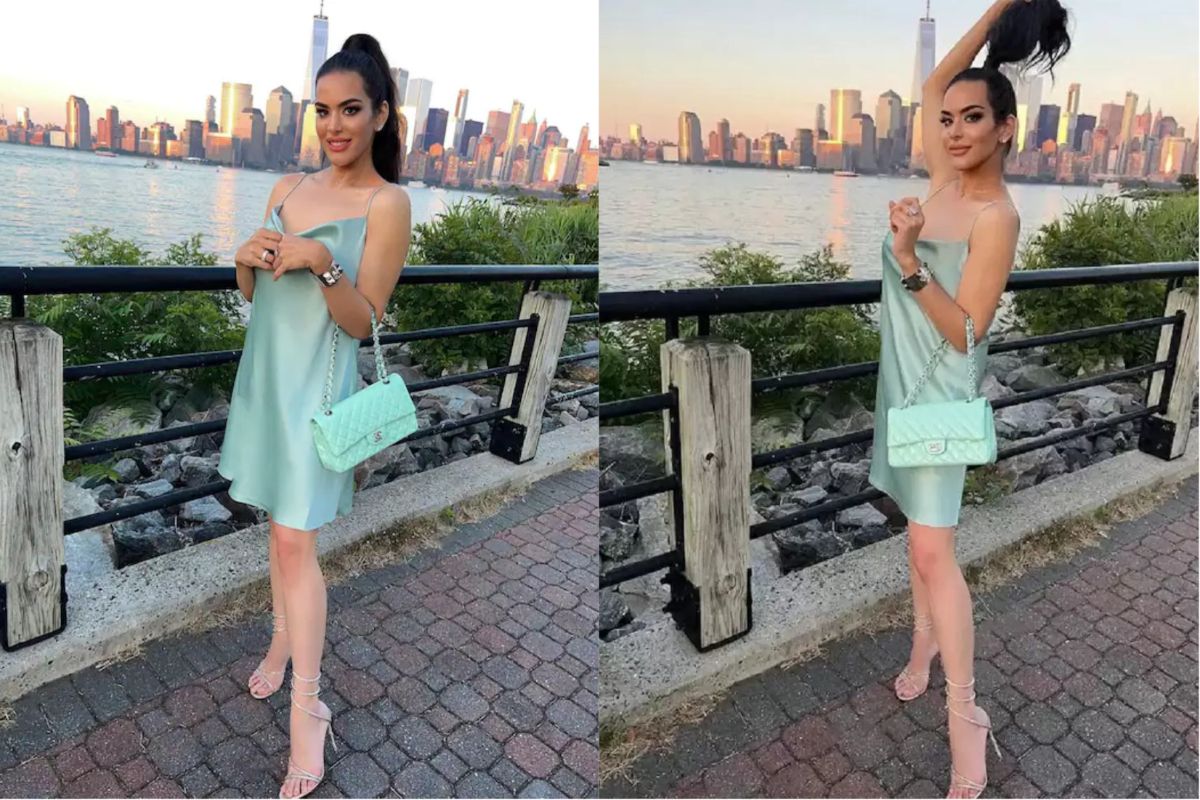 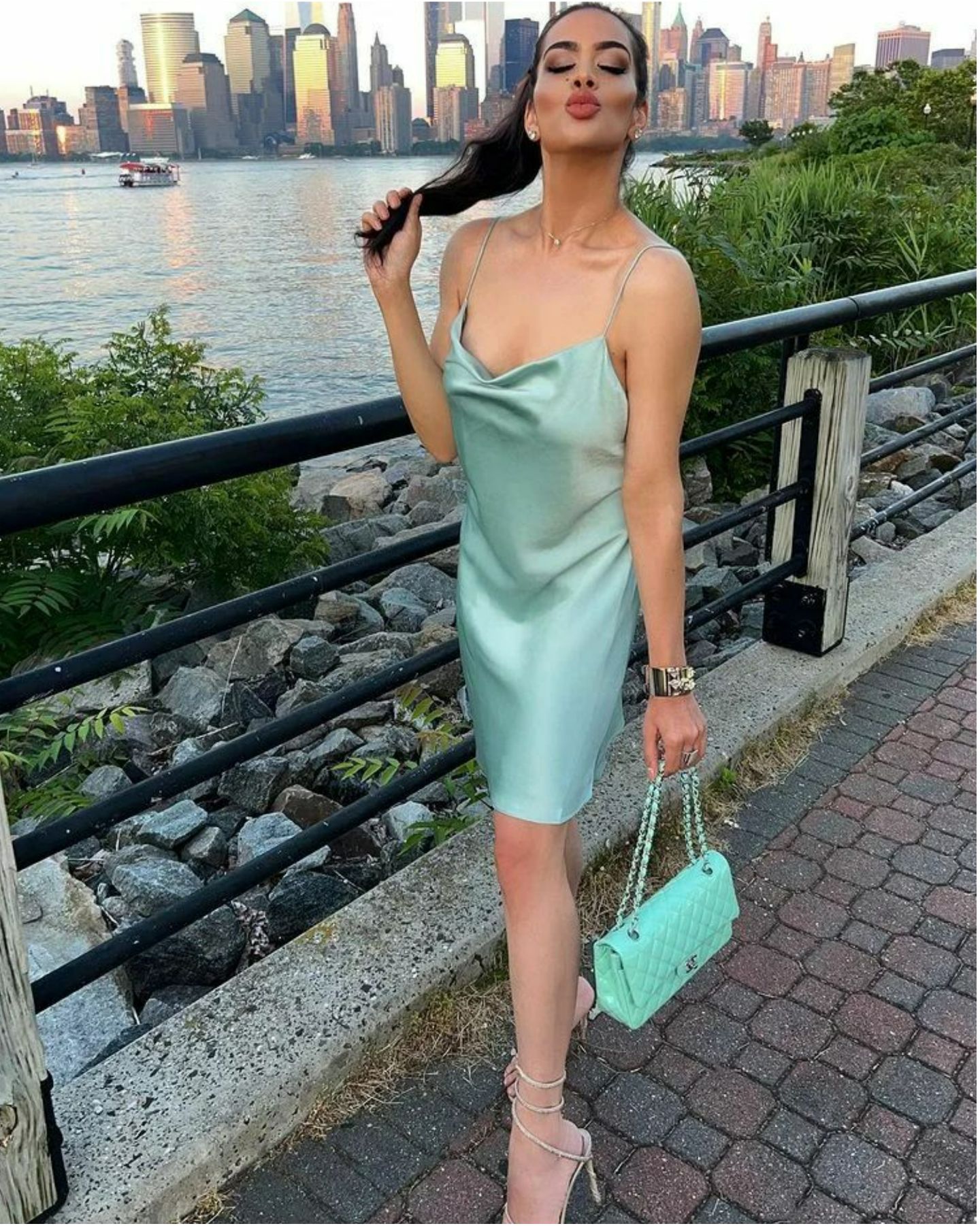 Manyata Dutt, Sanjay Dutt’s wife, also reacted to these photos of her. She made a remark and called her lovely. Fans complimented her by commenting ‘You look better than Katrina Kaif’, another one wrote, ‘What a beauty’.

On social media, Trishala has also been very transparent about her previous relationships. On the past, Trishala Dutt responded to questions regarding infidelity in her Instagram stories. Trishala responded to a question from one of her followers by stating that her longest relationship lasted seven years and ended as a result of conflicts between her and her ex-boyfriend.