A viral picture of an Afghan refugee, which was reshared by world-renowned photographer Steve McCurry has sent social media into a tizzy. The noted photographer reshared the picture on Tuesday, which again led to a section of internet users believing that the man in that image is megastar Amitabh Bachchan. In the caption, McCurry informed that the portrait is that of a 68-year-old Afghan refugee living in Pakistan still many netiznes believed that it was Big B’s look for his next movie.

Watch the viral pic below:

The picture in question first went viral in 2018, back then, people had shared the picture saying that it is a shot of Big B from the film ‘Thugs Of Hindostan.’ The picture of the rugged, old bearded man sporting spectacles and a turban had gone big time viral and was widely shared on several platforms. No wonder the resemblance between the portrait and the Bollywood actor is so uncanny that it has once again taken the internet by storm.

Check out some of the fans reaction below: 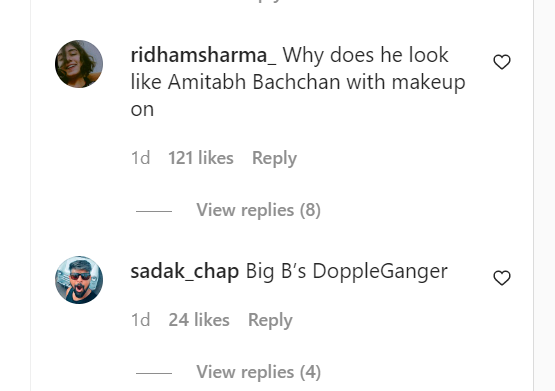 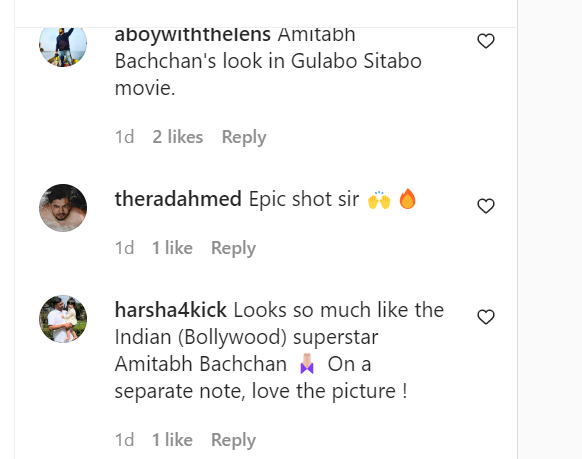 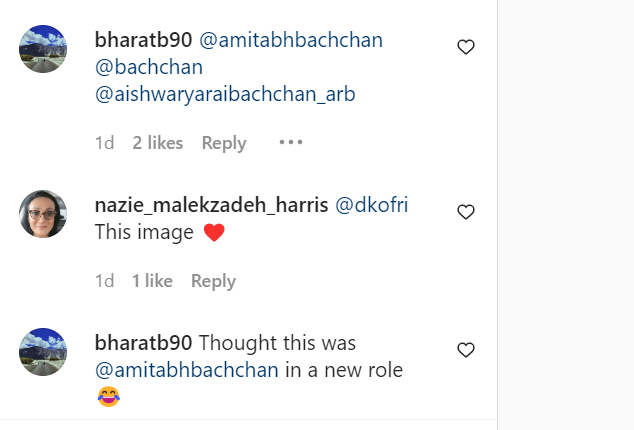 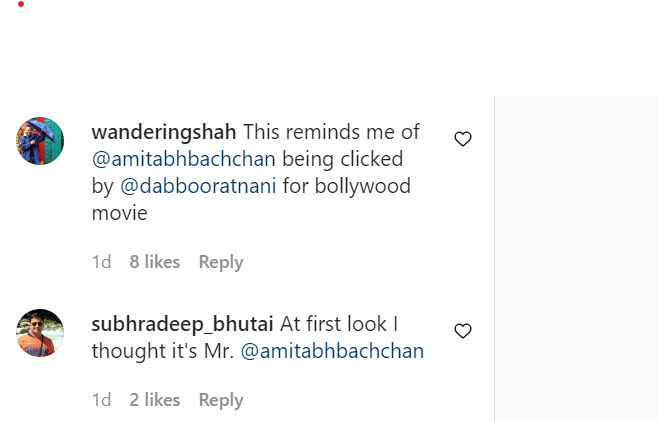 We wonder how Big B is going to react to the viral pic! Stay tuned for the updates.