World Music Day: Lata Mangeshkar, Bappi Lahiri, Sandhya Mukherjee and KK are some prominent names from Indian music industry who passed away in 2022. Taz aka Tarsame Singh Saini’s unfortunate demise and Sidhu Moosewala’s murder came as an absolute shocker to music lovers. On World Music Day a brief look at the unique work of these renowned artists and their contribution to the music world. Each of these singers have had their own unique style of singing from classical to Indian to western pop and disco themed songs showcase the diversity in Indian music industry. Lag Ja Gale, Dil Ibadat, It’s Magic to Disco Dancer and Ooh La La remain evergreen songs of these esteemed singers.

Check out the best works of these popular singers: 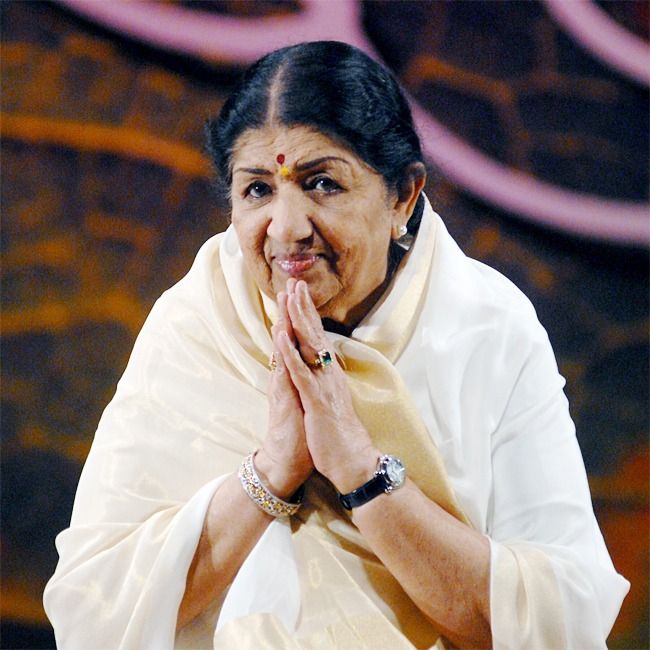 Lata Mangeshkar gave life to the evergreen romantic track Lag Ja Gale, one of the most intimate songs of Hindi cinema reflecting upon the passion of true love. Lata once again took the nation by storm as she sung Jiya Jale picturised on Shah Rukh Khan and Priety Zinta in Mani Ratnam’s Dil Se with music composed by none other than the genius A R Rahman. If anyone could do justice to the tunes of the legendary Madan Mohan, it would be none other than the Bharat Ratna nightingale who mesmerized everyone with her soulful singing in Tere Liye yet again filmed on SRK and Priety in Yash Chopra’s directorial Veer-Zaara. 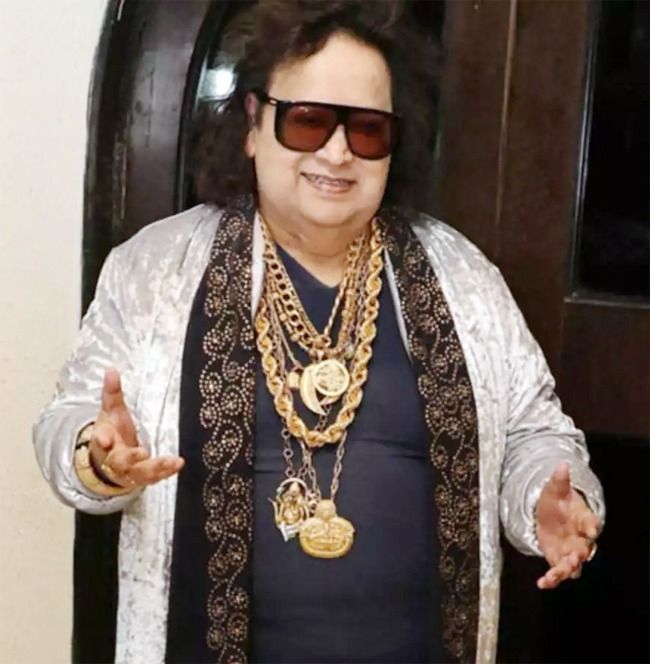 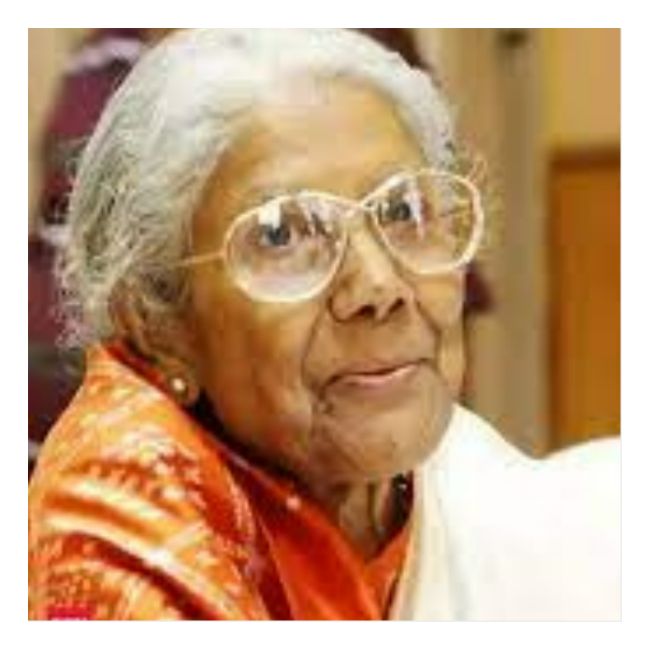 The national award winning Bengali singer who refused the Padma Shri honour has had one of the most classic songs in her Hindi film career as well. From Aaja Re Balam Tujhe Meri Kasam to Tore Naina Lage, the legendary singer left an impactful imprint of her soulful artistry in Hindi film songs as well. 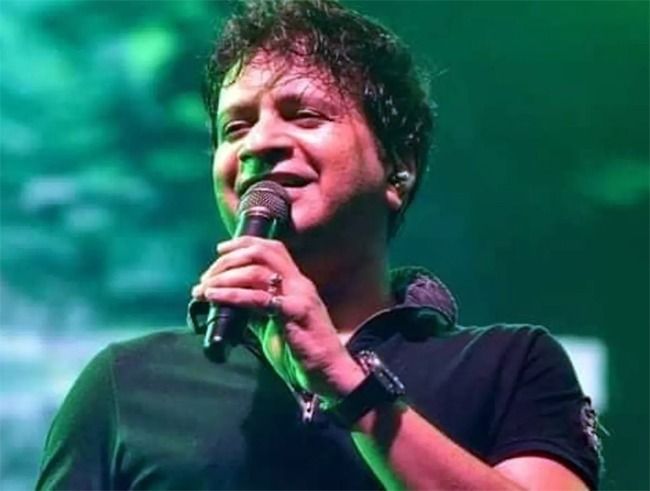 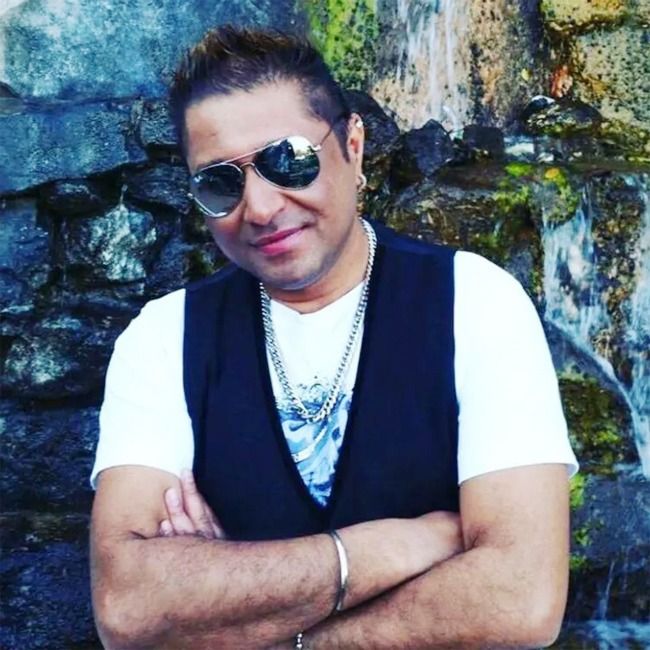 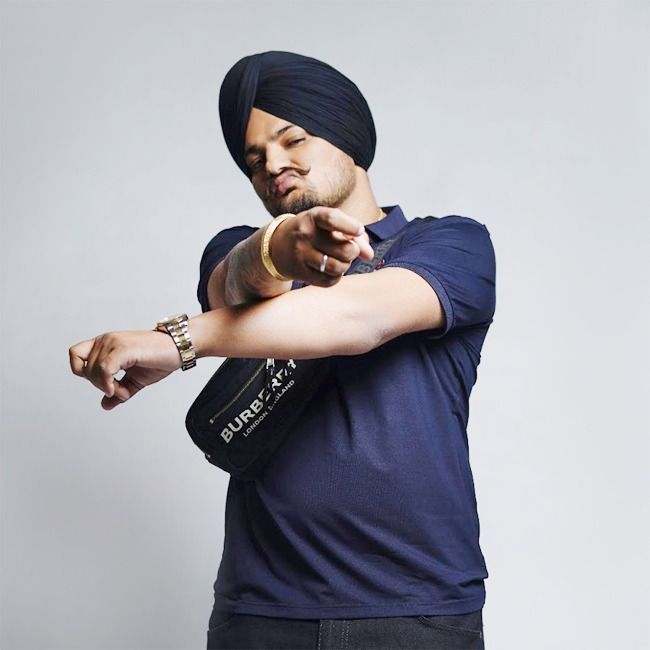 Moosewala’s shocking death broke the hearts of millions of music lovers as the late singer took the Punjabi music industry to another level. Moosewala was known for reflecting social bias and injustice in Punjab through his songs. Moosewala’s noted works include Legend, Same Beef, Tibeyan Da Putt, So High and The Last Ride.

World Music Day, Make Music Day or Fête de la Musique is celebrated on June 21 every year to honour musicians and singers. The day is celebrated to motivate budding, young, and professional musicians to perform and support the love of music around the world.

For more updates on World Music Day, Lata Mangeshkar and KK, check out this space at India.com.