Hollywood Actresses On International Yoga Day: June 21 marks International Yoga Day, ever since its incorporation in the United Nations General Assembly in 2014, yoga day is widely celebrated in several parts of the world. Besides several Bollywood personalities like Kareena Kapoor, Shilpa Shetty, Malaika Arora and others, many Hollywood celebs too swear by yoga when it comes to their fitness regime. On the occasion of 8th International Day of Yoga (IDY) on Tuesday, let’s take a look at these famous international celebs who have adopted yoga in their lifestyle. 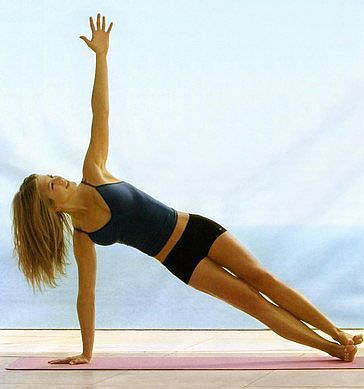 Friends fame Jennifer Aniston, who is one of the fittest Hollywood stars has attributes her fitness to yoga, she has been practicing yoga for over 20 years now. In one of her interviews, Jennifer revealed that she was introduced to yoga by her trainer Mandy Ingber and since then it has been a part of her lifestyle. Aniston was also quoted saying: “Yoga kind of helps you prepare for everything, honestly. It’s like meditation. It sort of just allows anything that’s coming at you at the end of the day to be kind of doable.” 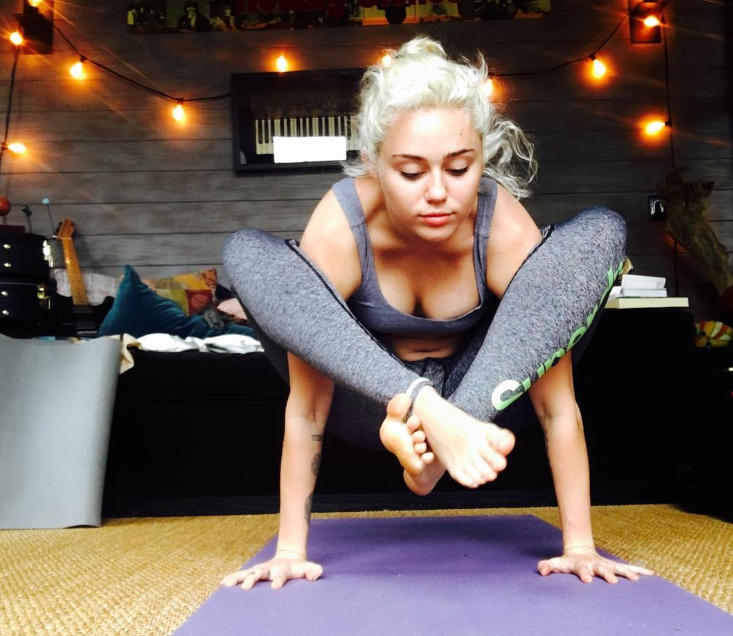 Miley Cyrus’s workout routine involves Ashtanga yoga. During her appearance on ‘The Jimmy Fallon Show,’ she told host Jimmy Fallon that she’s been practicing for several years: “The thing about Ashtanga yoga is that sometimes it can be really uninspiring because the teacher will say, ‘Oh, don’t worry that’s just going to take you 10 years [to get], and you’re like ‘Wait, what?” mentioning that mastering Ashtanga poses takes a lot of training. 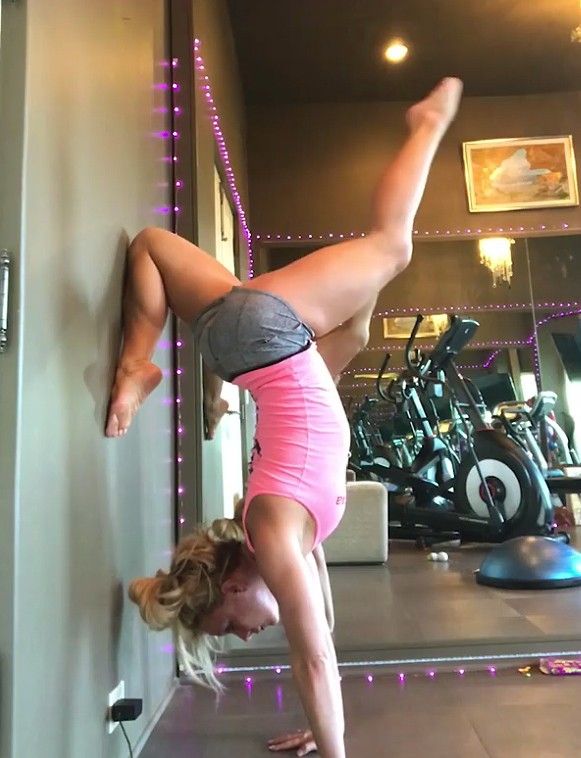 Pop-sensation Britney Spears is another popular international celebrity who included yoga in her daily life as a stress buster. Britney participated in yoga classes four times per week prior to the global coronavirus pandemic. Back in early 2020, the popstar took to Instagram to announce that she had made it her mission to learn more about the ancient practice over the course of the year. 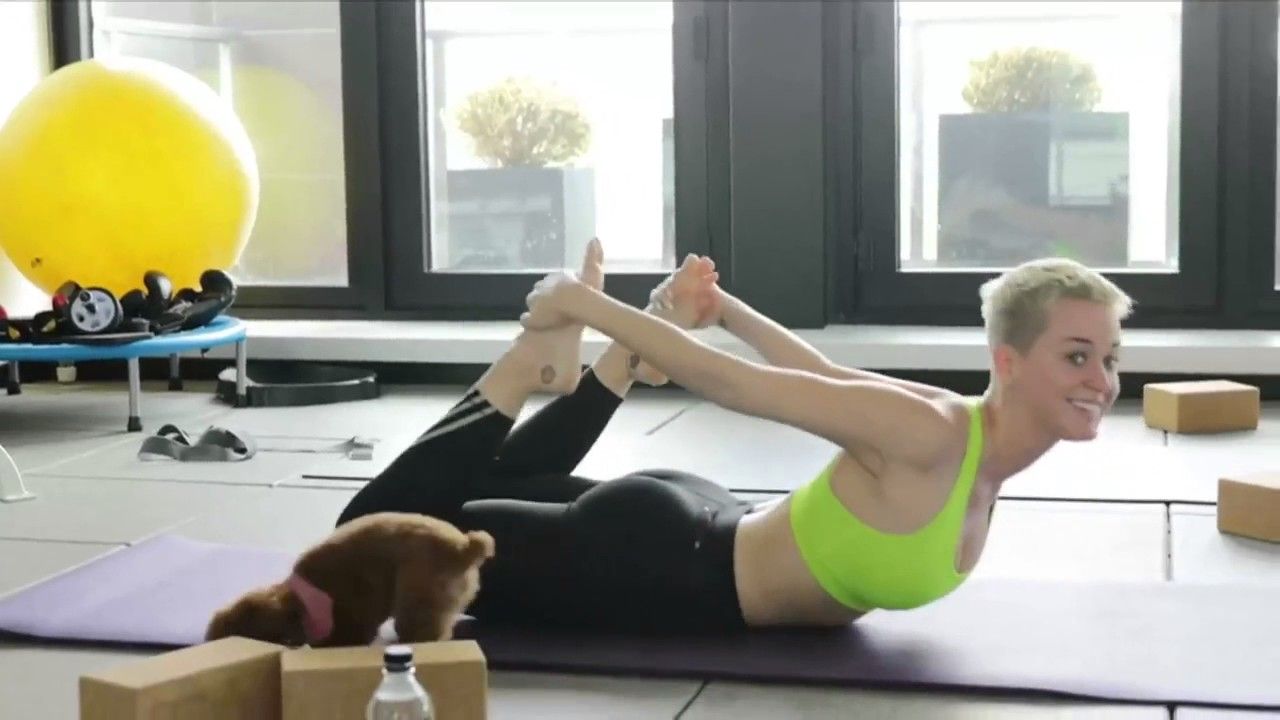 Yoga helped ‘Roar’ singer Katty Perry to move on from her breakup with her ex-husband Russell Brand. She did meditations to calm herself and become mentally strong. The Hollywood singer earlier revealed that her life changed after she joined a group meditation. 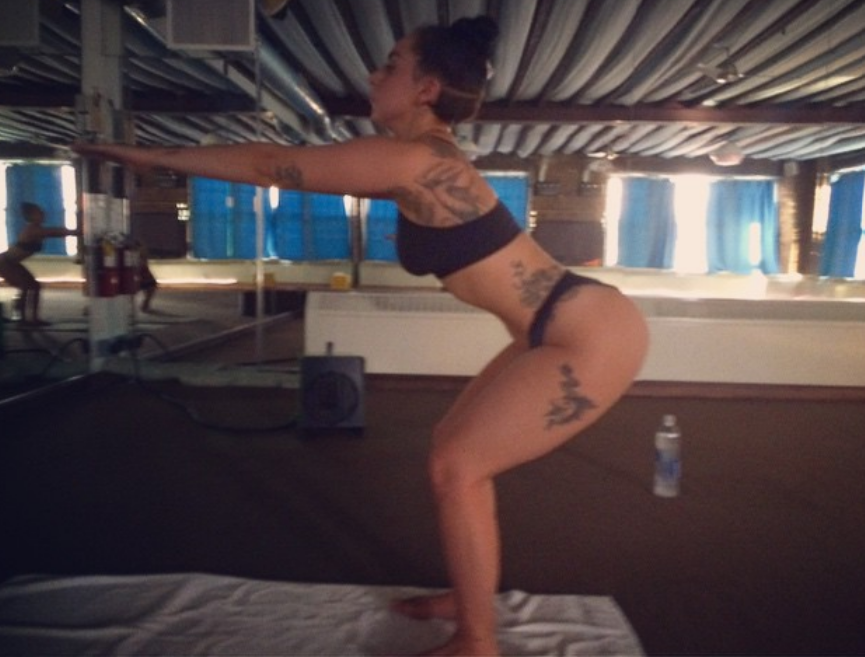 ‘A Star Is Born’ actress/singer Lady Gaga swears by yoga for healthy lifestyle. The singer had revealed, Yoga aided in her recovery after surgery. She even practices Bikram yoga which helped her get rid of eating disorder.

Though Yoga originated in India but is has now reached across the world, so much that not only these popular Hollywood celebs incorporated it in their daily lifestyle but are also propagating the benefits to their fans.