JugJugg Jeeyo Copyright Infringement case: Karan Johar’s upcoming multi-starrer film ‘JugJugg Jeeyo’ has landed in controversy, in a case related to alleged copyright infringement by Ranchi-based writer. It is now reported that a commercial court in Ranchi has ordered the screening of the film before it, ahead of its theatrical release on June 24. The upcoming movie landed in soup after a writer named Vishal A Singh claimed that Karan Johar’s Dharma Productions copied his script titled Bunny Rani to make JugJugg Jeeyo. 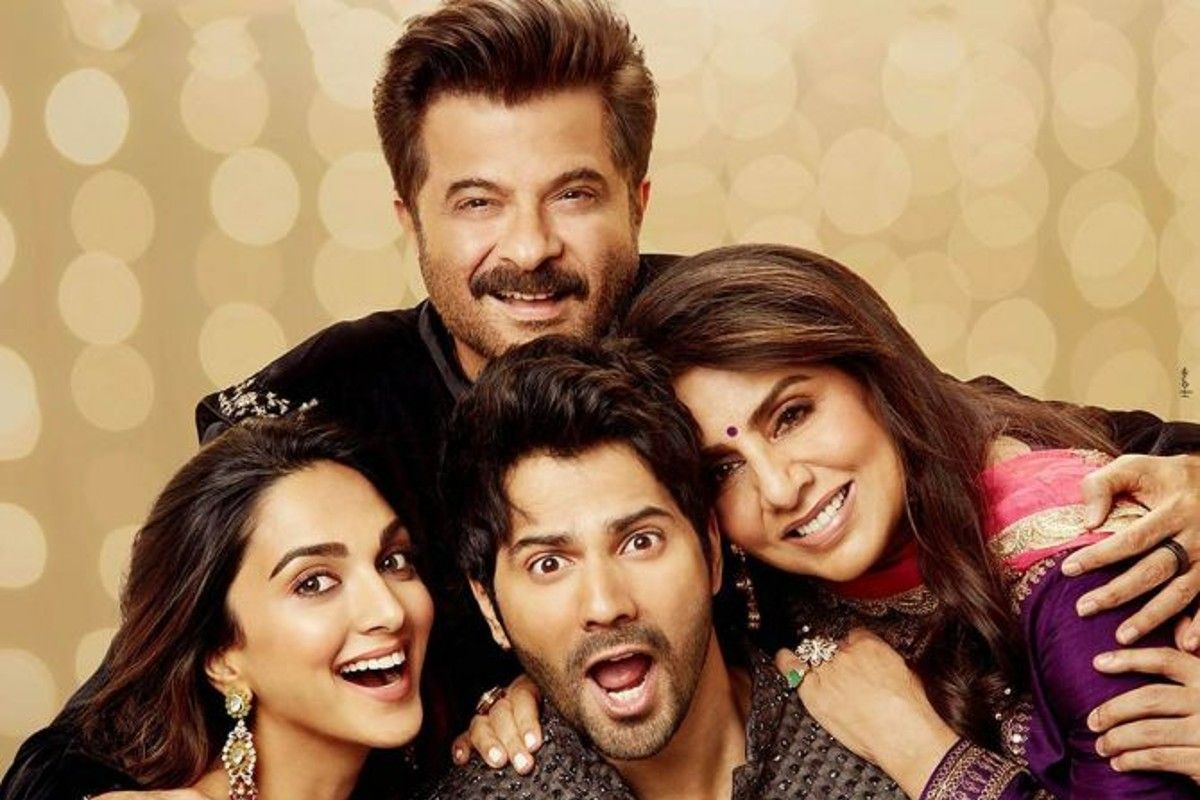 Taking to Twitter, Vishal shared screenshots, stating that he had mailed extracts of his script to the production house. However, the film was made without his knowledge. Singh further claimed that the content of his story titled ‘Bunny Rani’ was used in the film without giving any credit and sought a stay on the release of the film. He further demanded a compensation of Rs 1.5 crore.

Coz all major newspapers of #Mumbai and #Delhi has blacked out this important Court development of yesterday.. have no choice but to share it on my timeline.
Will fight for truth, even if I stand alone.#JugJuggJeeyo #TruthShallPrevail #सत्यमेव_जयते pic.twitter.com/4rfnrTwSG3

https://platform.twitter.com/widgets.js
After the court screening, judge M C Jha will continue with the arguments and decide whether the film violates the Copyright Act or not. Meanwhile, Karan Johar and his Dharma team are yet to react on the matter.

JugJugg Jeeyo is directed by Raj Mehta and stars Varun Dhawan, Anil Kapoor, Kiara Advani and Neetu Kapoor in prominent roles and is slated to release in theatres on June 24.