Father’s Day Special: Are you also wondering how to enjoy Father’s Day? To celebrate your dad, why not get hooked on some special OTT series that are truly made for them? If one of your preferred Father’s Day activities is binge-listening or watching then here are some best options to explore. So check out these dad-friendly shows and enjoy your day! 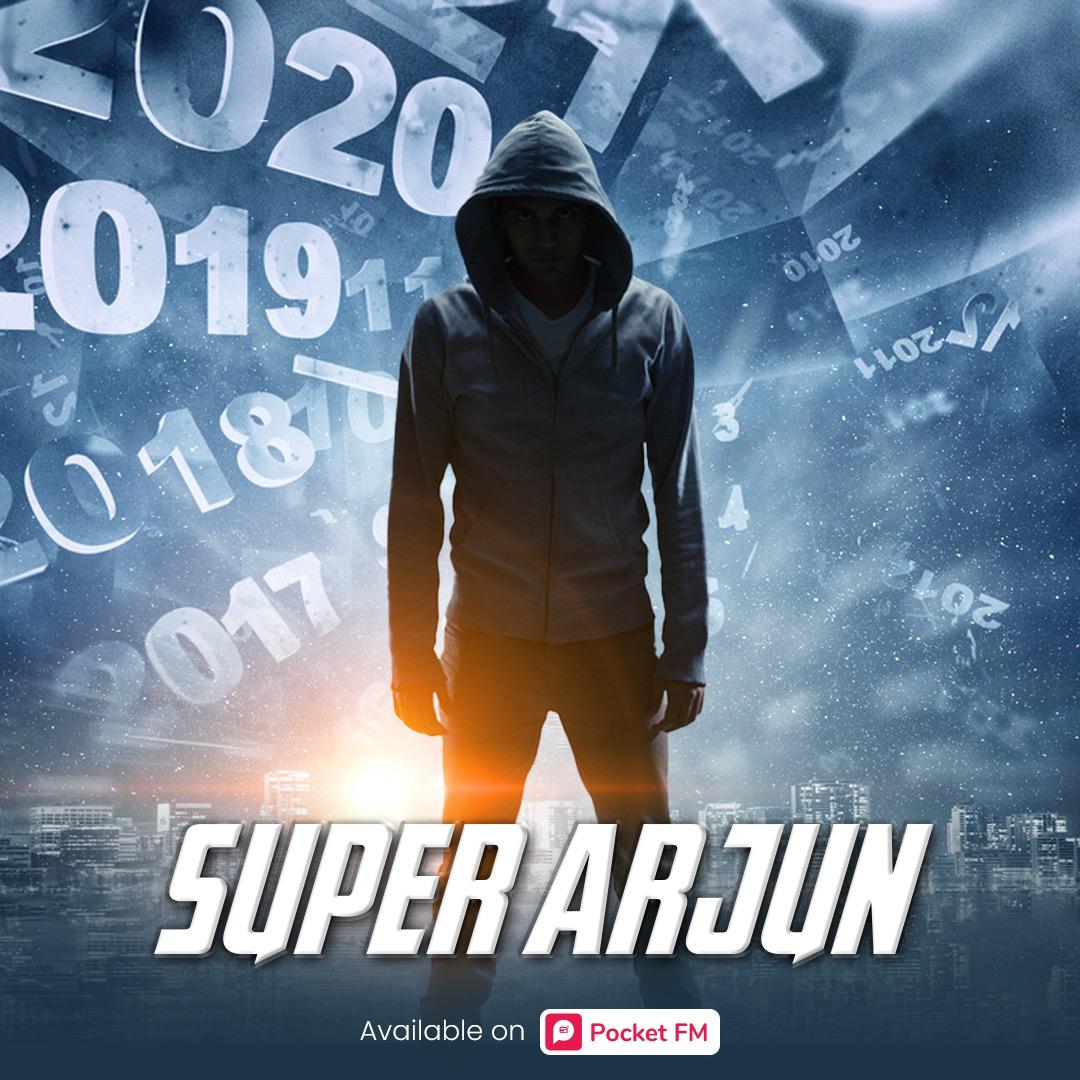 A son whose father was killed under mysterious circumstances. Arjun, the son, always kept his parent’s memories in his heart while he grew up. When he realizes that his father might have been a victim of his invention – A TIME MACHINE, he uses the time machine to go back to the past so that he can unravel the mysteries around his father’s death. 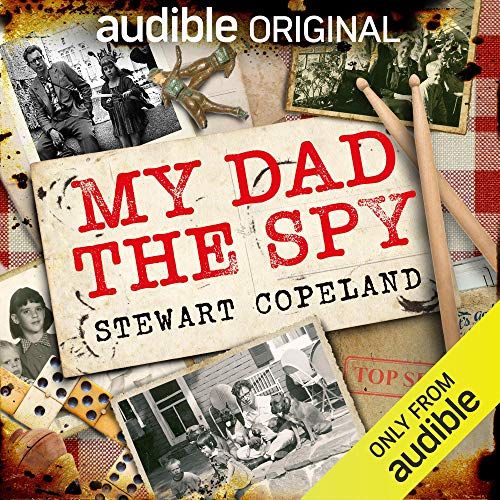 My Dad The Spy on Audible

Musician, composer, and drummer with The Police, Stewart Copeland, sets out to uncover the truth about his father, Miles Axe Copeland II; musician, raconteur, international businessman, and secret CIA operative. Across nine action-packed episodes, Stewart learns about his father’s role in overthrowing governments and in assassination plots. 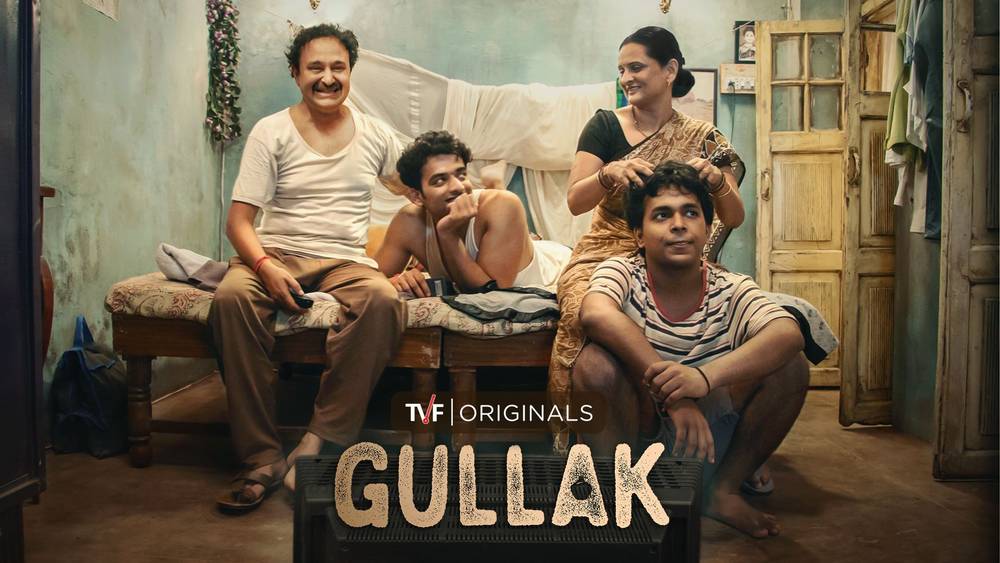 Gullak is an Indian web series created by Shreyansh Pandey for the streaming service SonyLIV under the banner of The Viral Fever (TVF). The series revolves around the Mishra family and their everyday middle-class life, comprising Santosh and Shanti Mishra and their sons Anand “Annu” Mishra and Aman Mishra, and features Jameel Khan, Geetanjali Kulkarni, Vaibhav Raj Gupta, and Harsh Mayar in the respective mentioned lead roles, with Sunita Rajwar as their neighbor. The series is a perfect watch for fathers while sitting at a dinner table with family and friends. 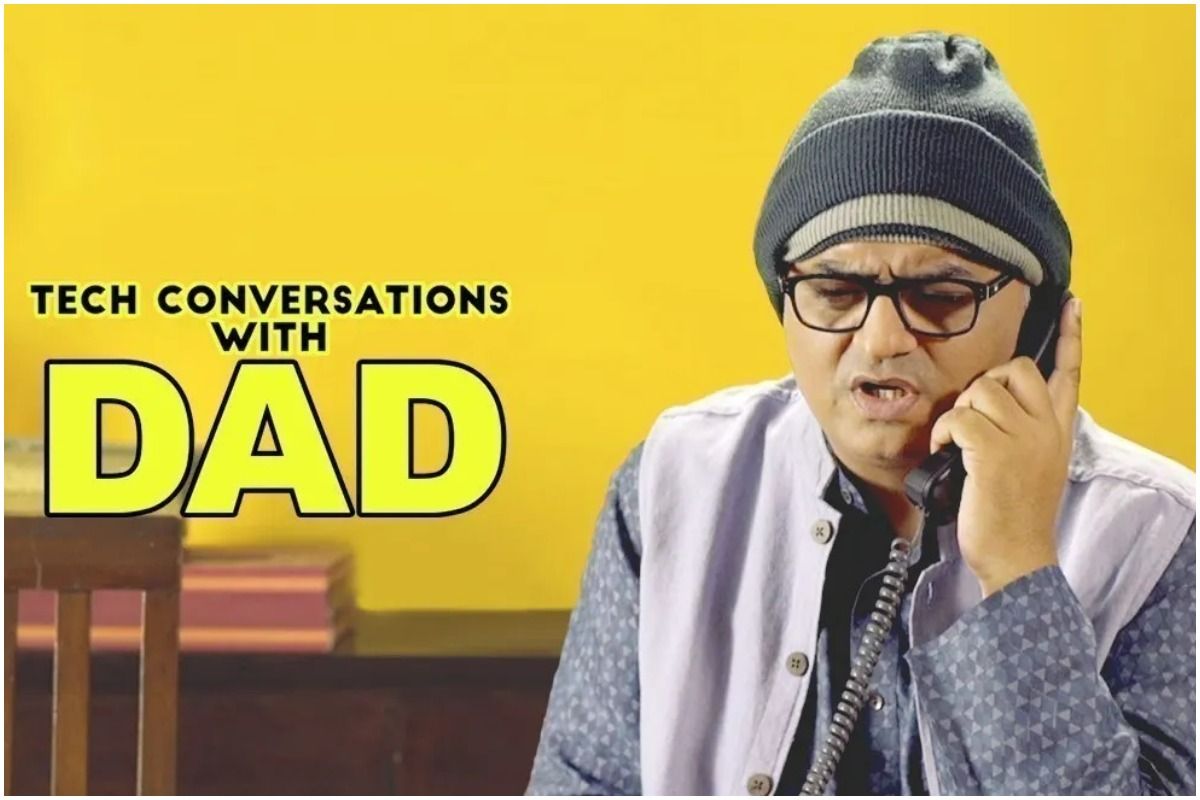 Tech Conversations with My Dad on Zee5

This interesting series is all about endless laughs. A much relatable scenario where Jeetu and Chitvan have a difficult time explaining technology to their fathers. A delight to watch, the series is available on Zee5 containing 11 episodes. Watch this comedy-drama to know if the sons will succeed, or will their fathers leave them frustrated. 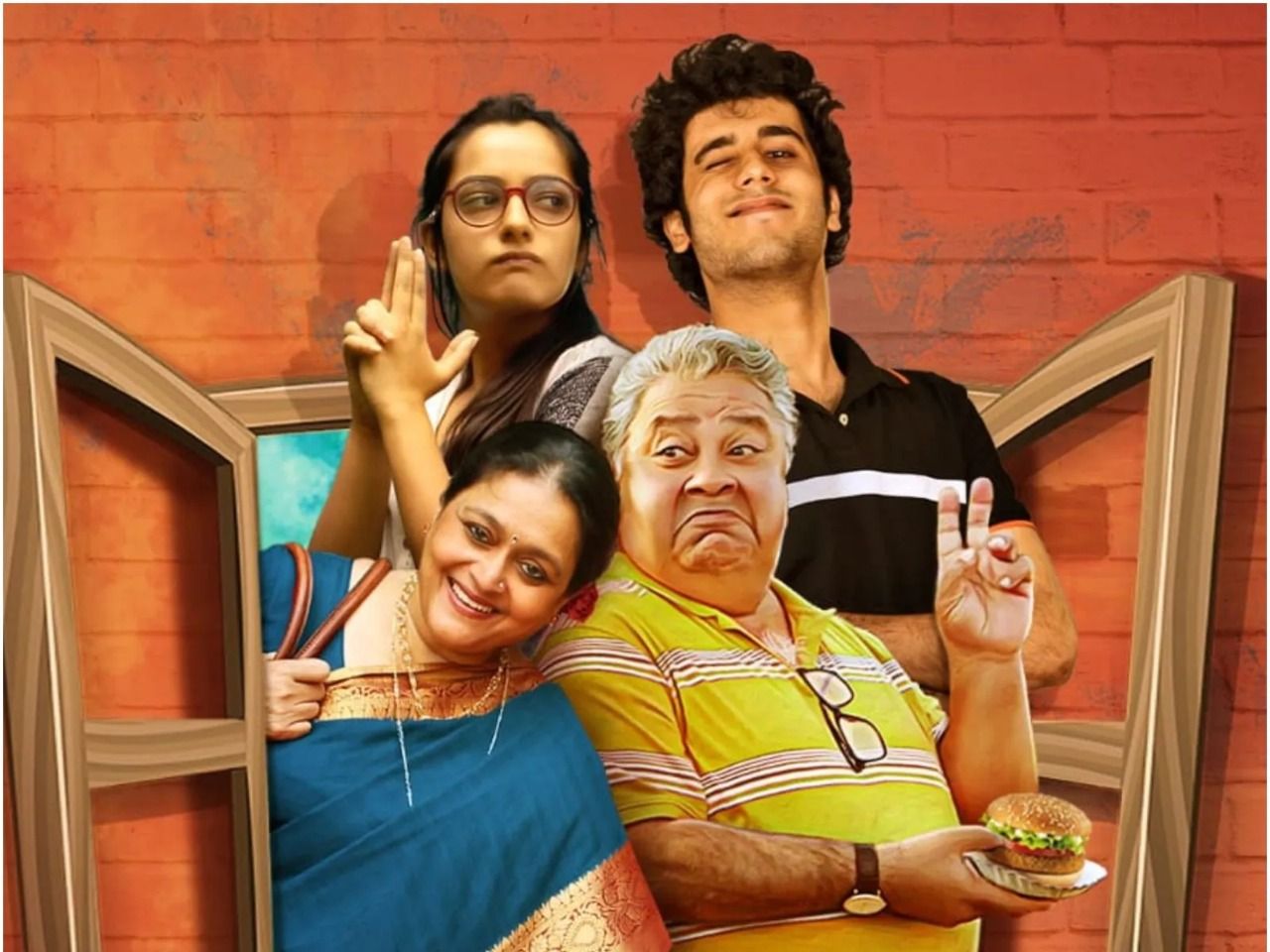 Home Shanti is an Indian Hindi-language family comedy-drama web series written and directed by Akanksha Dua. The series is available on Disney+ Hotstar starring Supriya Pathak, Manoj Pahwa, Chakori Dwivedi, and Poojan Chhabra. The series is about a middle-class Joshi family who wants to build a house of their own in the Dehradun area. The series talks about the ups and downs the family faces during the construction of their dream house and what role a father plays during such crucial times in a family.

For more updates, check out this space at India.com.