Sonam Kapoor Baby Shower Photos: Sonam Kapoor and Anand Ahuja are set to become parents for the first time and on Wednesday, the couple hosted a gorgeous and the chicest baby shower before the impending arrival of baby Ahuja. The event took place in London and was attended by Sonam’s sister and film producer Rhea Kapoor. Sonam was spotted in a pink halter neck maxi dress for her baby shower and her maternity glow was visible on her face. She looked amazing in open hair and accessorised her look with golden earrings.

The baby shower aesthetics with tiny detailing on the menu, tablecloths, and cakes were managed by Eiesha Bharti Pasricha. We got to say that the customised hand-painted tablecloths are a great departure from the traditional baby shower themes and we’re stealing this idea for our BFFs next shower.

At Sonam Kapoor and Anand Ahuja’s baby shower, a performer named Leo Kalyan also shared beautiful inside pictures from the classiest baby shower. He sang Masakali song for Sonam and even posed with her. Rhea Kapoor also gave a sneak peek of the baby shower that included the aesthetic décor, beautiful flowers, olives, customised menu, and cheesecake.

All the pictures from Sonam Kapoor- Anand Ahuja’s baby shower 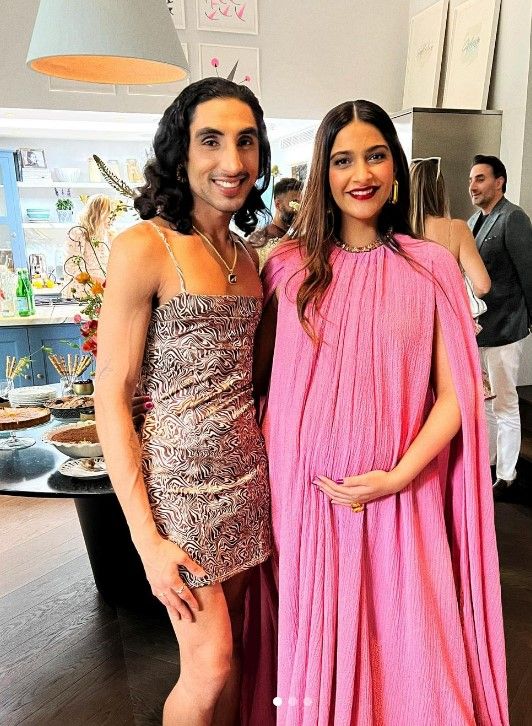 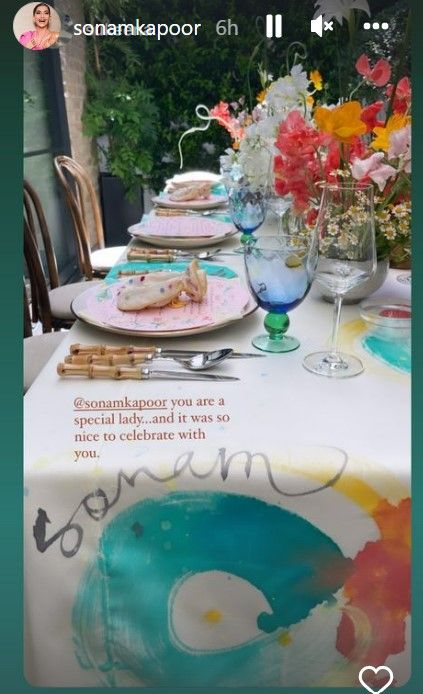 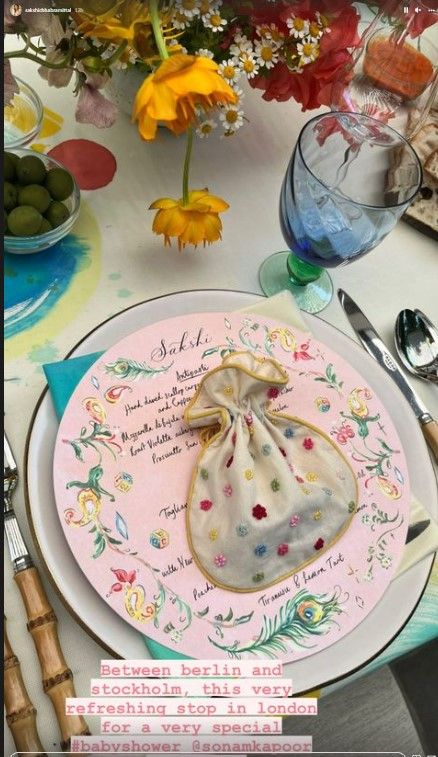 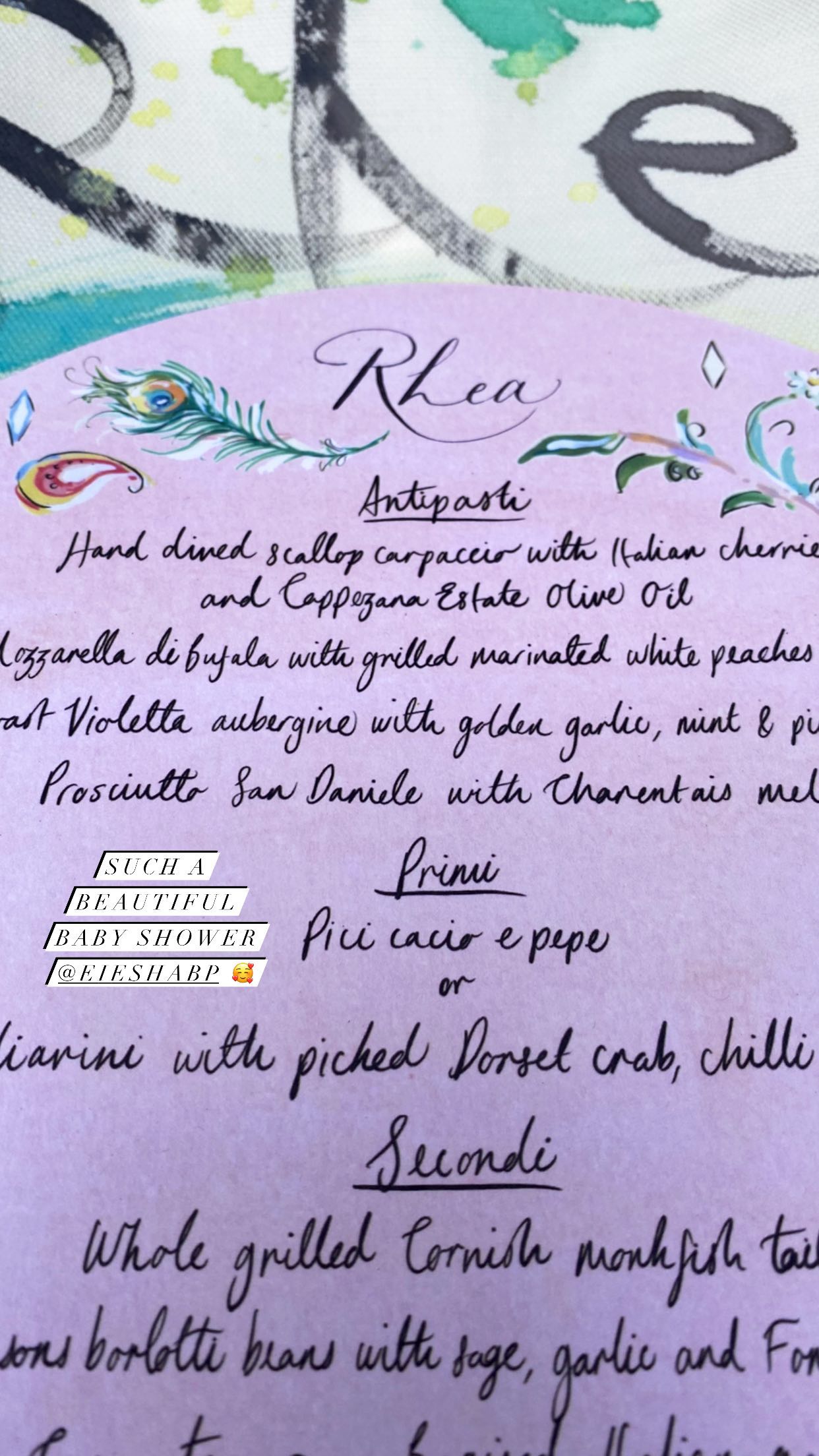 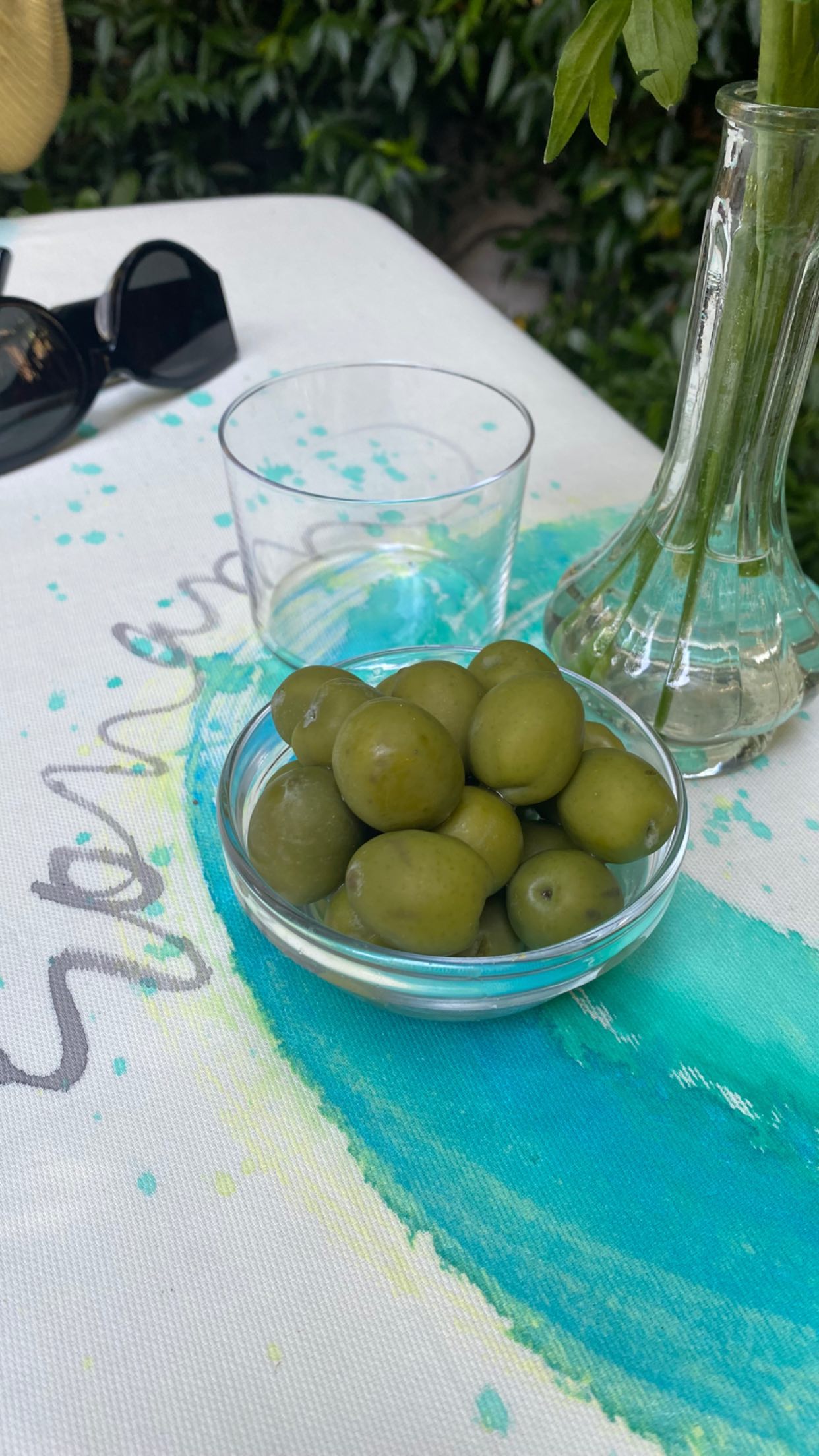 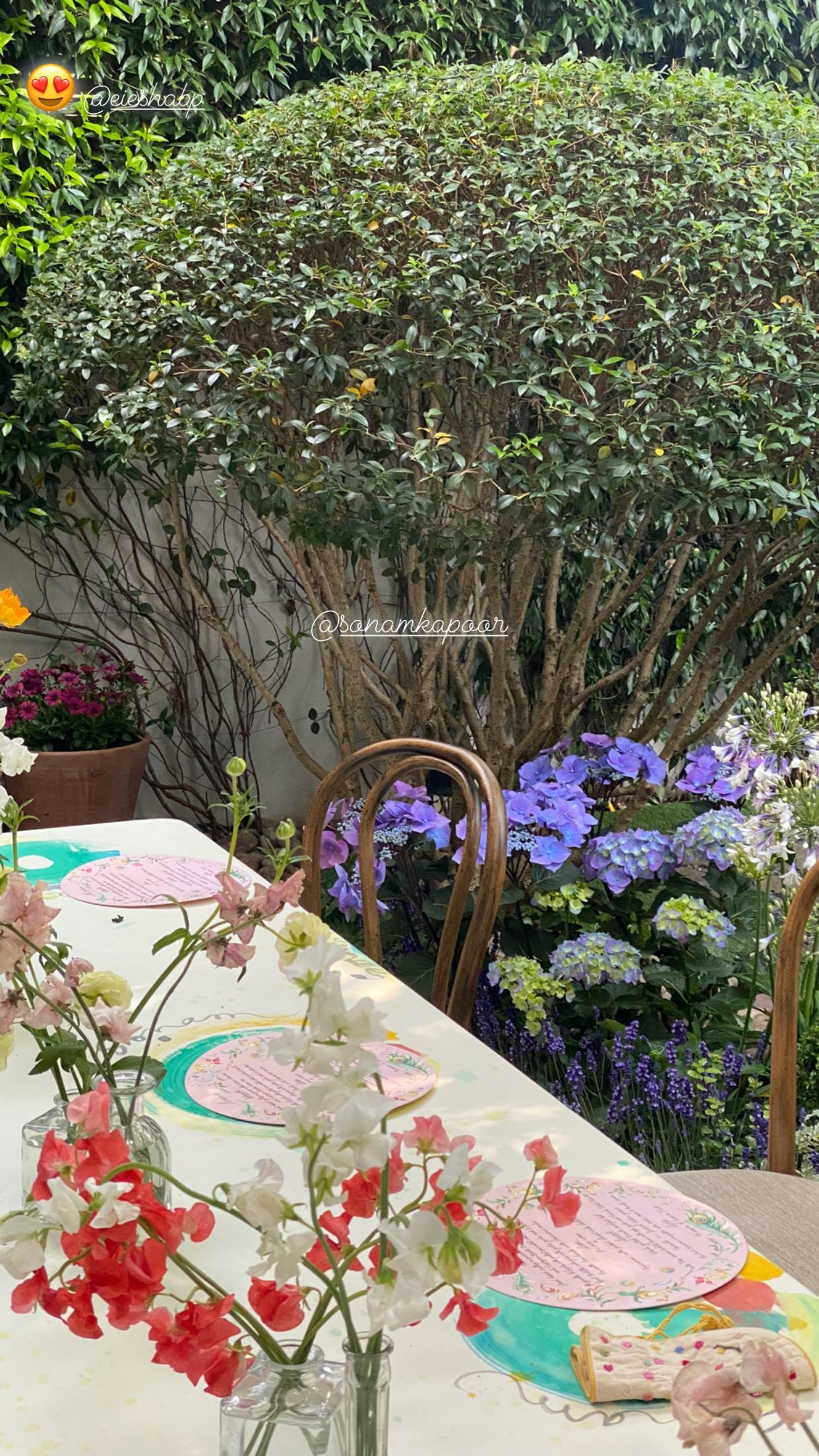 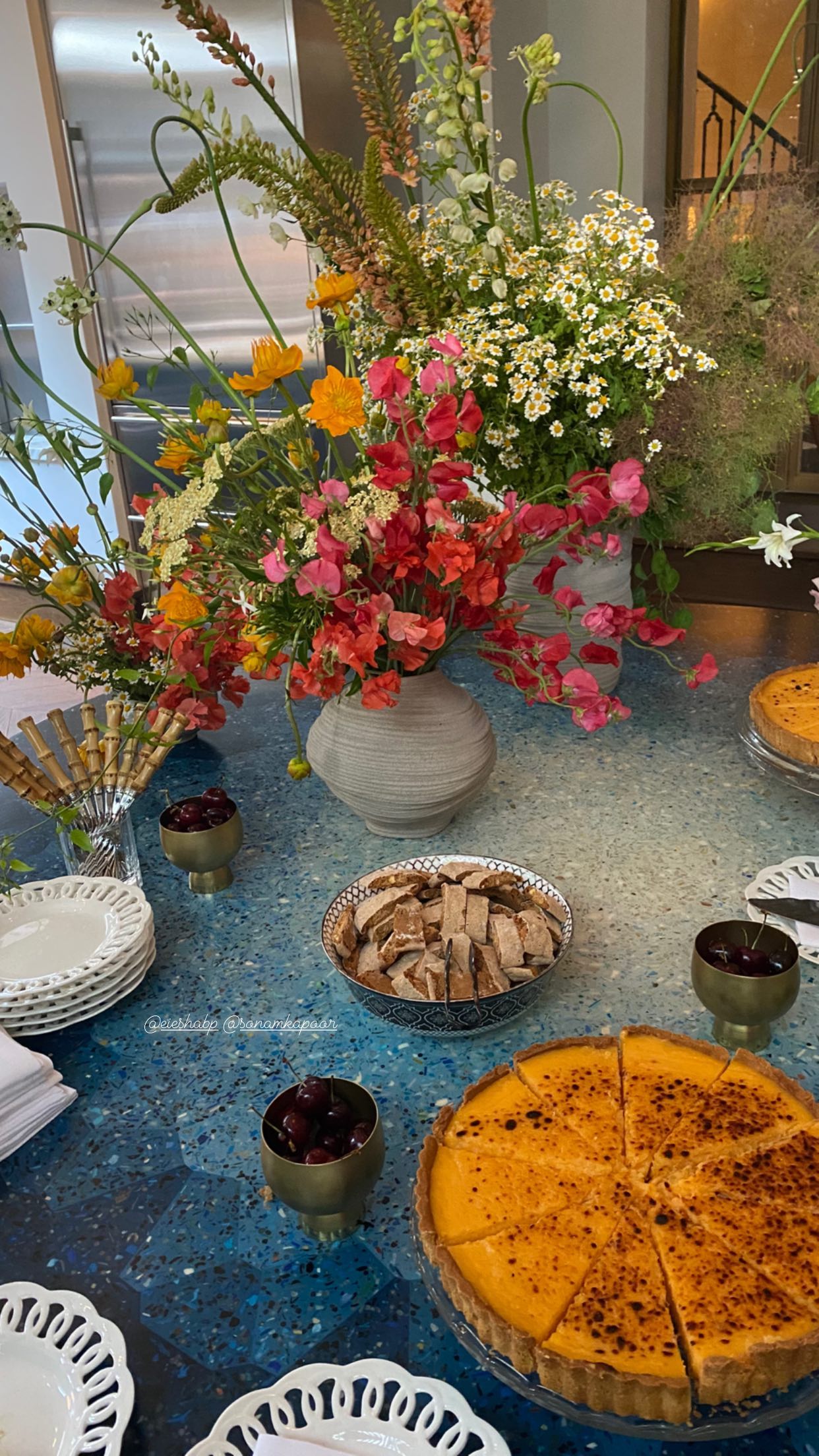 Sonam and Anand will be welcoming their first child in August 2022.