Kim flew on her private plane for the first time in the latest episode of her popular reality show and gave cameras and her boyfriend Pete Davidson- a grand tour. 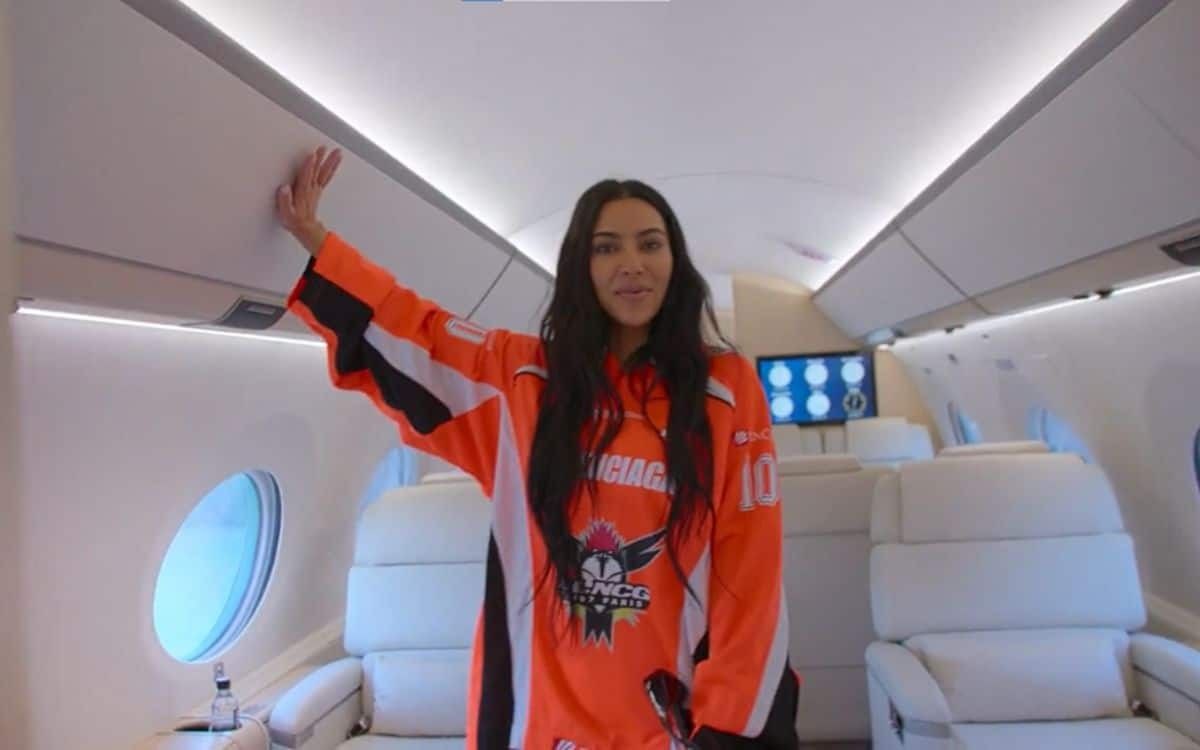 In a new episode of her Hulu show, The Kardashians, Kim finally takes her fans on a tour of the interior of her multi-million jet, which is completely covered in cashmere. Kim shared, “I never dreamed I would own a plane,” she said. “I just wanted it to feel like it was an extension of me and an extension of my home.” 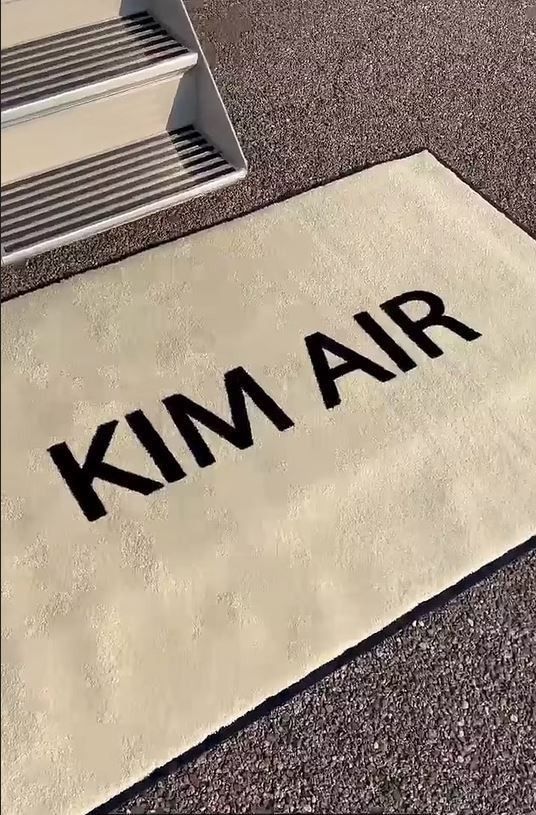 Welcome to Kim Air! Kim said upon arriving on board. “Usually planes are dark with lighter leather—mine, I had custom all light wood.” Kim also gave a FaceTime plane tour to beau Pete Davidson. 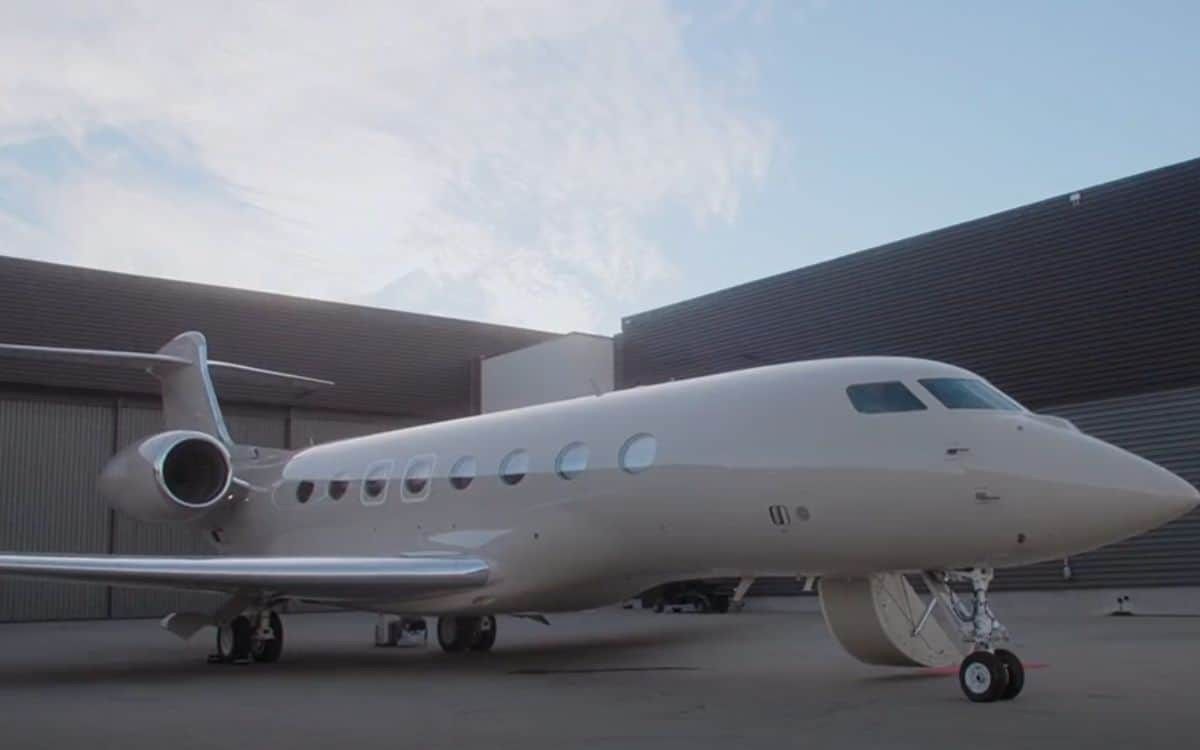 The aircraft includes a monochromatic gray shade for its exterior paint, which matches her mansion and some of her favorite cars.

Phone charger with every seat 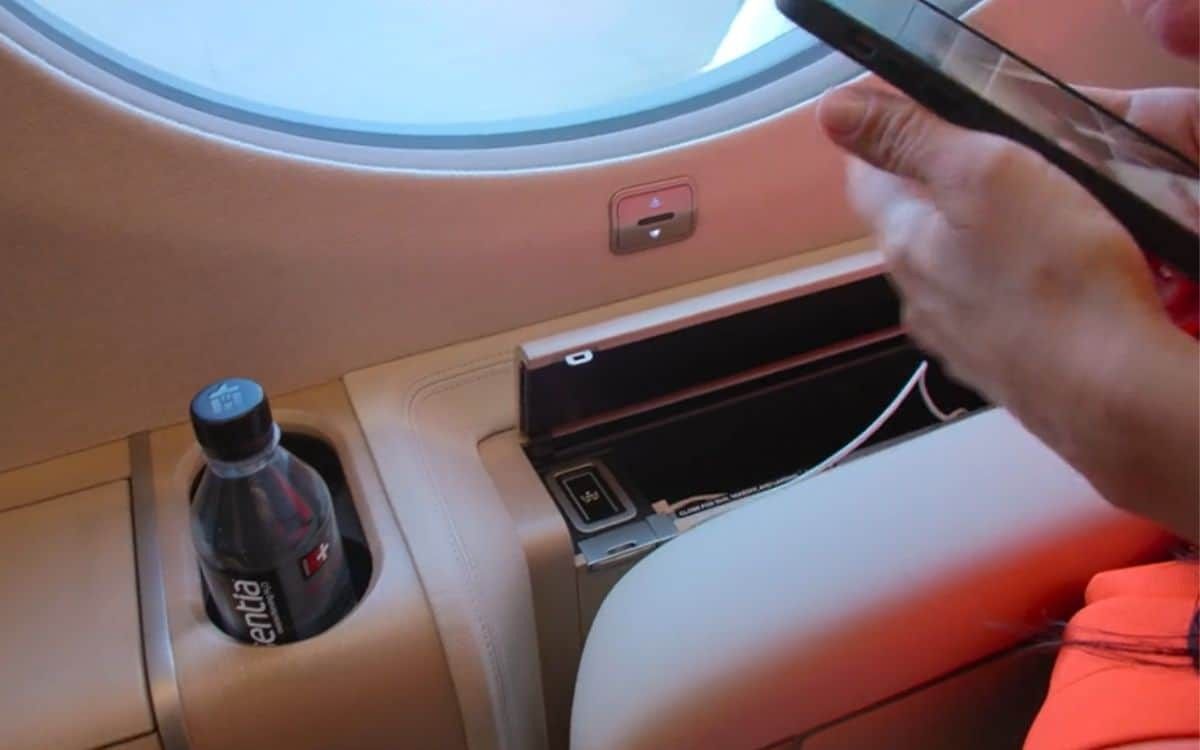 Every seat in the private jet comes with its own phone charger and to make sure everything is as luxurious as it gets, Kim had the ceilings, pillows, and headrests covered in cashmere. 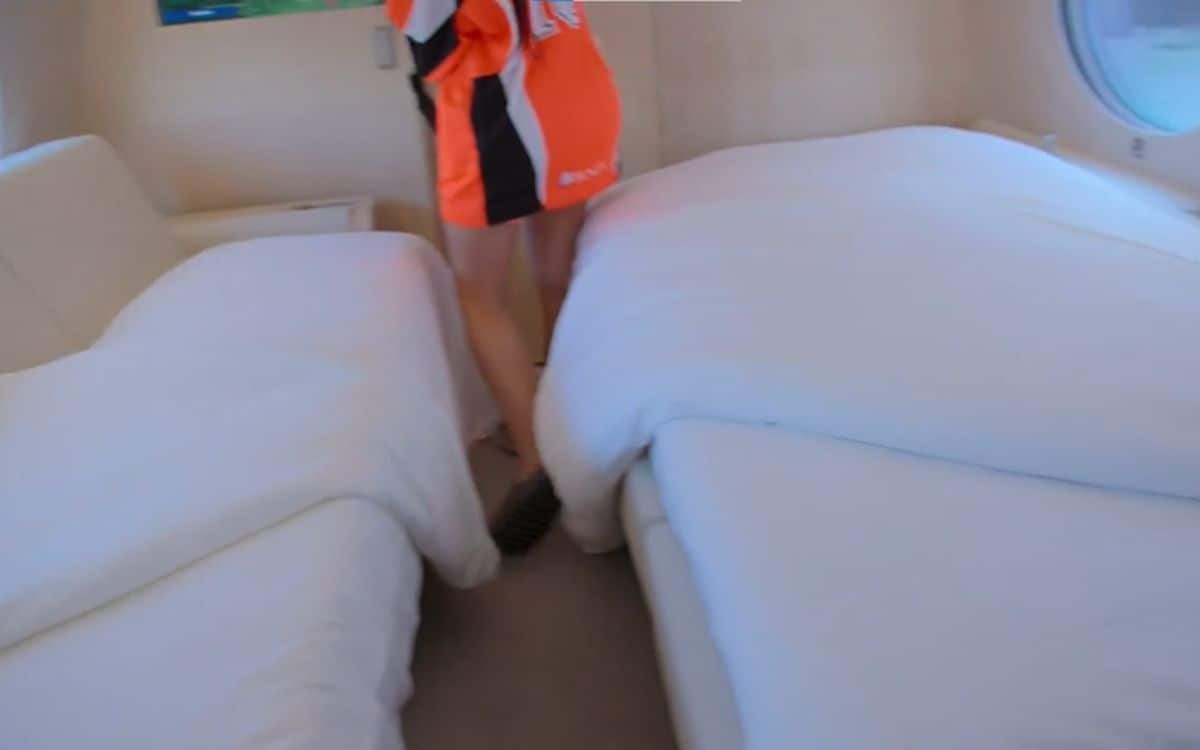 Two of the beds on the plane can be joined together and become a king size bed. “I feel like I’m doing an MTV Cribs for planes,” she said.

Even the bathroom is fancy 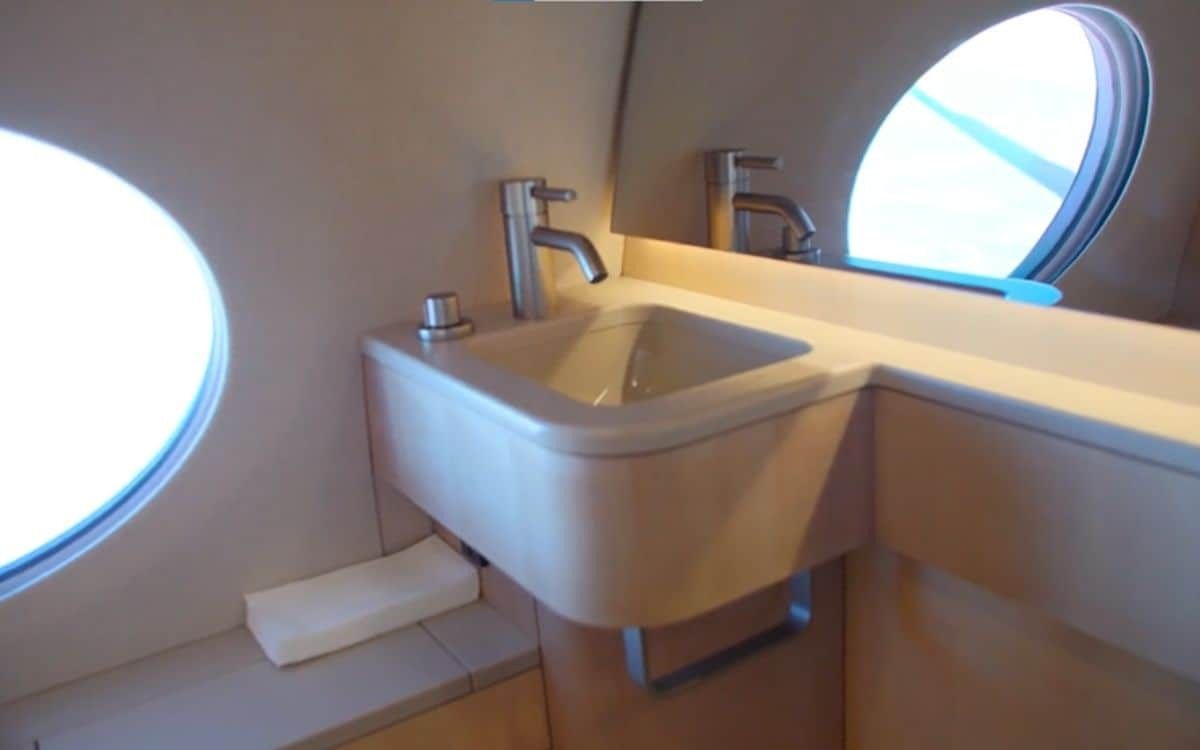 The interior of Kim’s plane couldn’t be more luxurious, onboard, there are two bathrooms, one in the front and one in the back. 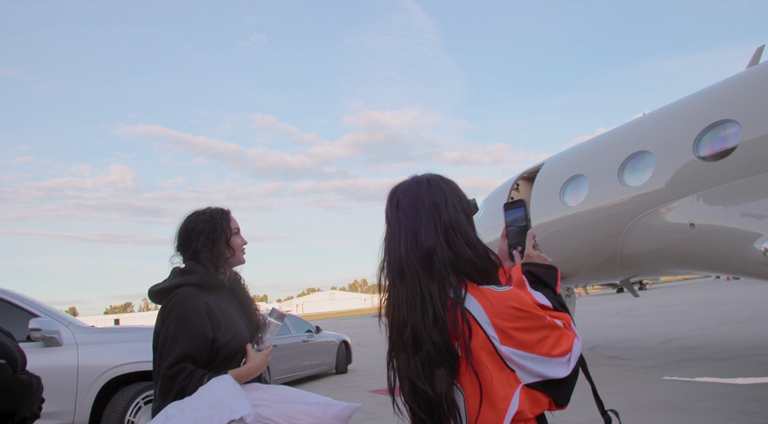 Depending on its configuration, there are up to 18 seats available, with ten places to sleep. The Gulfstream G650ER also promises a quiet journey and relaxing journey with enhanced air ionization, so you always breathe “outside fresh air.”

Fly with a view! 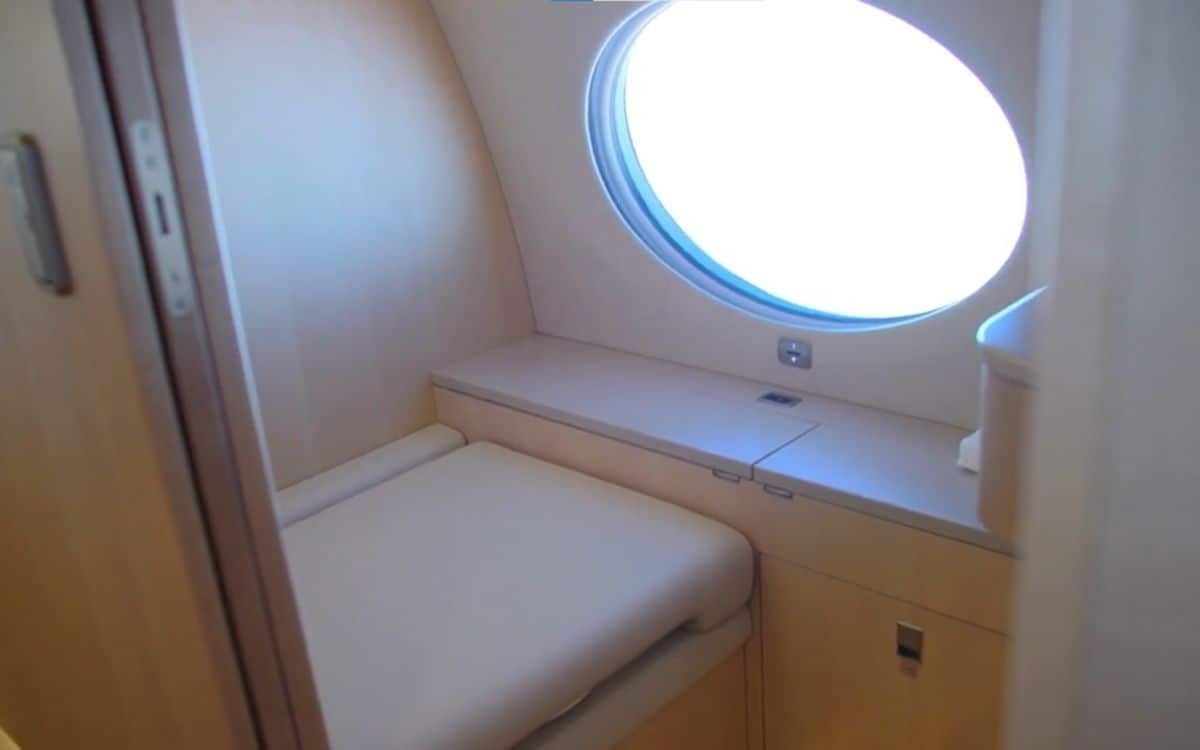 There are also 16 panoramic oval windows which allow its passengers to enjoy the views during their flights. 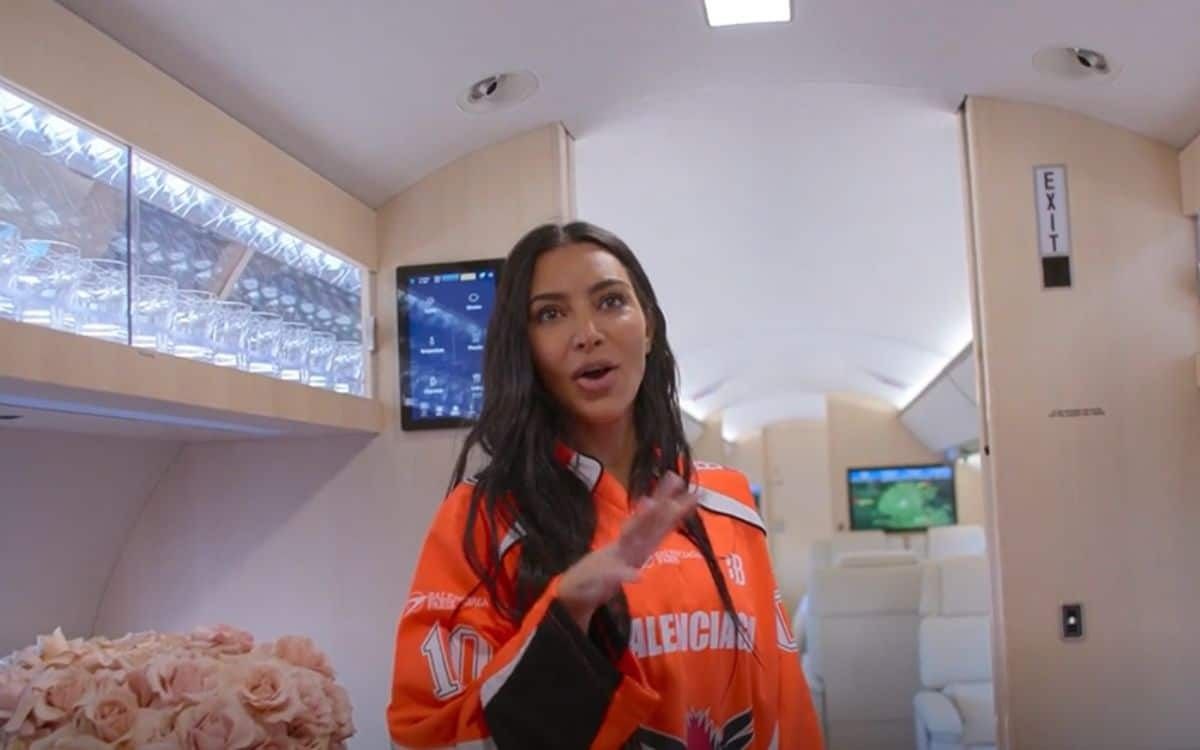 The most exciting part of the plane is that it’s completely covered in cashmere wool. Cashmere ceilings, pillows, headrests.