There’s nothing better than spending Sunday with your loved ones and relishing scrumptious meals together. Actor Kareena Kapoor on Sunday met her sister Karisma Kapoor at their father Randhir Kapoor’s house and spent quality time over mouth-watering dishes. Karisma took to Instagram and shared a few pictures of her Sunday lunch with Kareena.

The Kapoors were feasting on fish fry and some rice, among other dishes. She shared the image of the dining table with the caption, “Something fishy.” 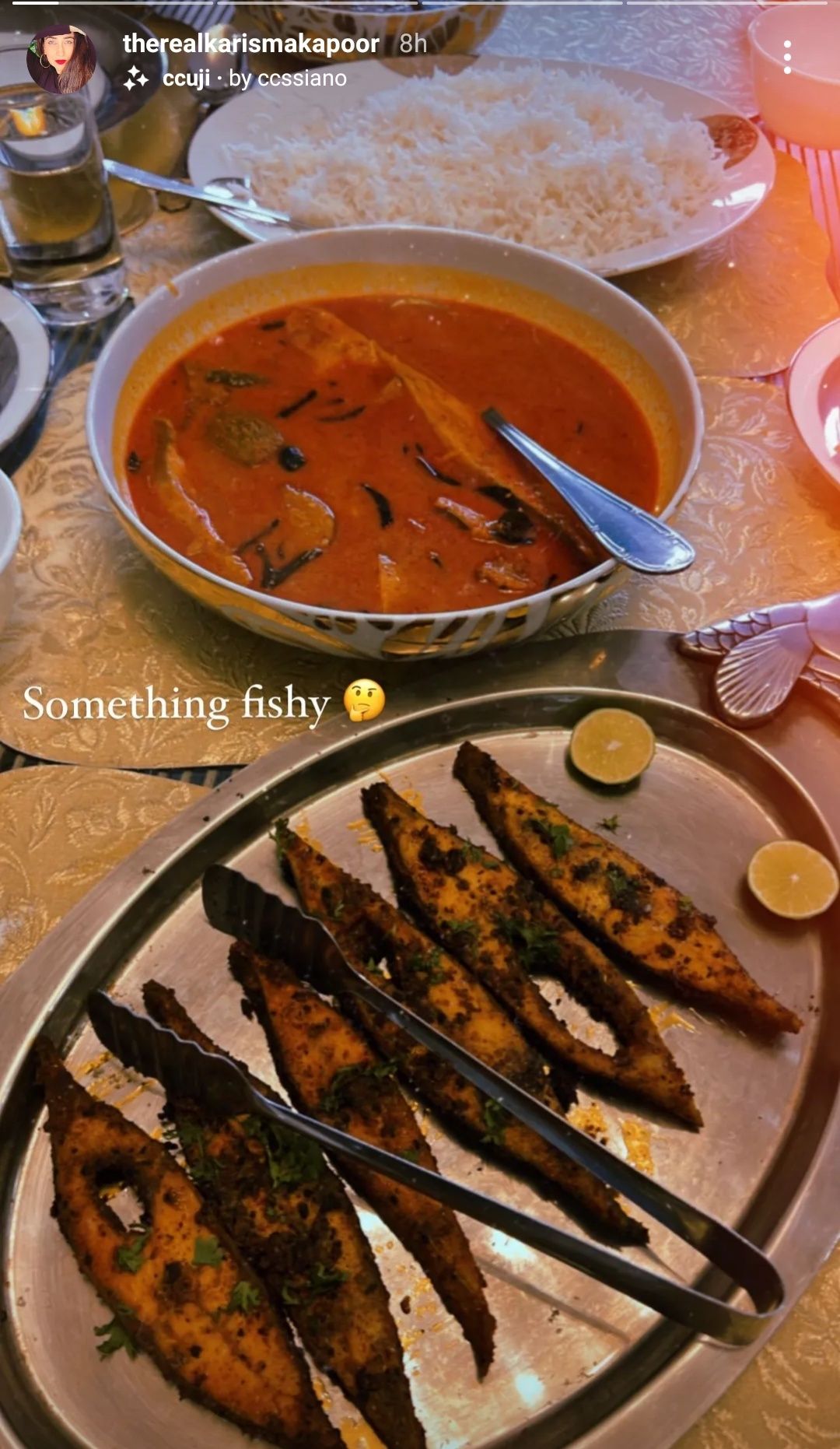 Karisma then shared a picture with Kareena. In the picture, Kareena and Karisma were seen seated on the couch and posing for the camera. While Kareena had her trademark pout, Karisma posed with a straight face. “Sunday,” she captioned the picture. 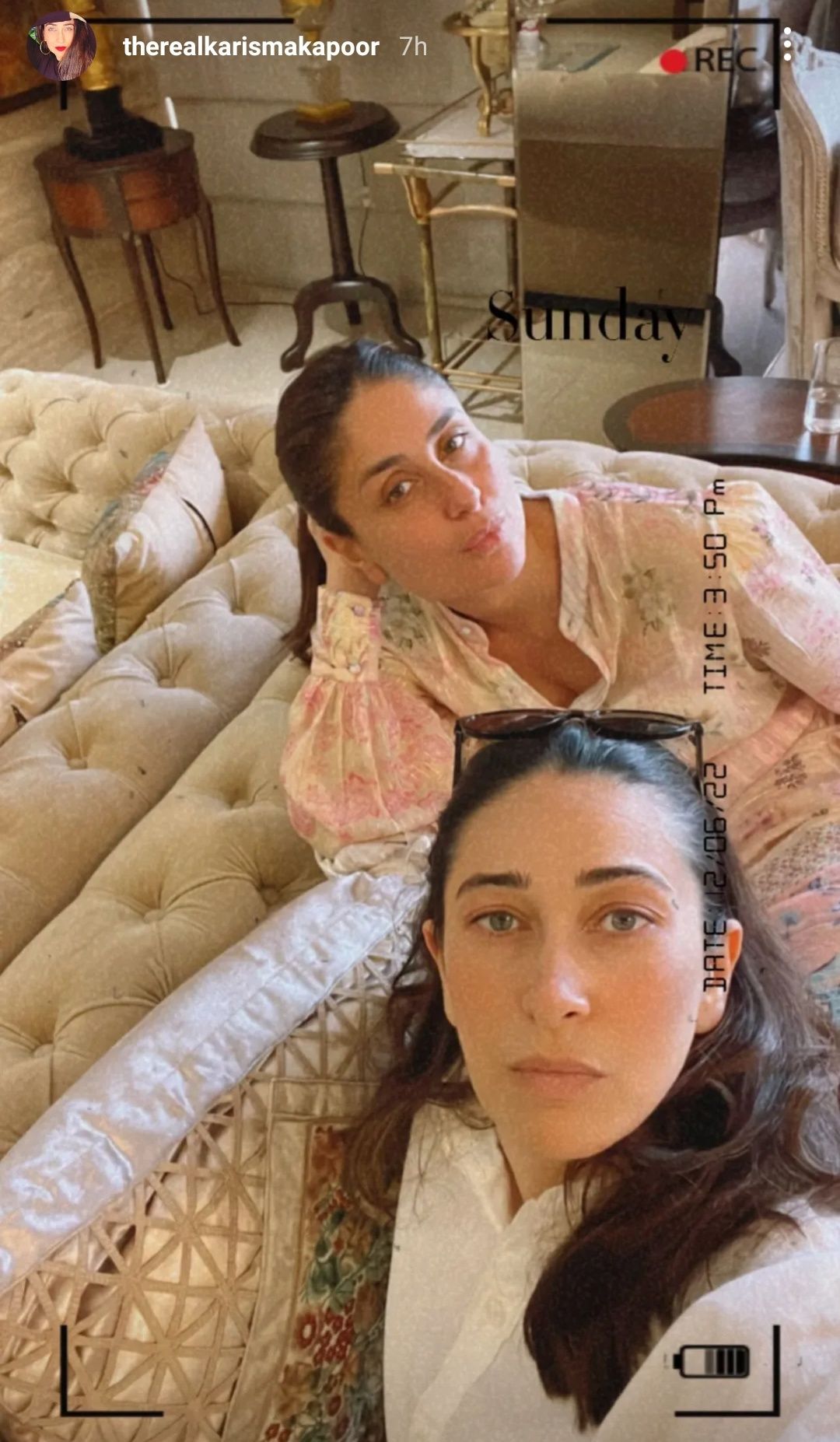 Meanwhile, on the work front, Kareena is waiting for the release of her film ‘Laal Singh Chaddha’, which stars Aamir Khan in the lead role. Currently, she is busy shooting for an upcoming untitled thriller with Vijay Varma.

The movie, which stars Kareena, Vijay Varma and Jaideep Ahlawat is being directed by Sujoy Ghosh. It is a screen adaptation of one of Keigo Higashino’s works, The Devotion of Suspect X.

On the other hand, Karisma recently announced her next project Brown. In 2020, she made her digital debut with Zee5 and AltBalaji’s show Mentalhood. The show also starred actors Sanjay Suri, Sandhya Mridul, Shilpa Shukla and Shruti Seth.

With inputs from ANI