Ahan Shetty on Nepotism: Actor Ahan Shetty, who made his Bollywood debut with the 2021 film Tadap, recently opened up about his views on nepotism. Actor Suniel Shetty’s son agreed that having a father who is an actor has made things easier for him in the industry. Ahan, whose sister Athiya Shetty debuted in Bollywood in 2015, said he doesn’t want to take his good fortune for granted. The actor discussed the impact of nepotism on his career after receiving his first award. 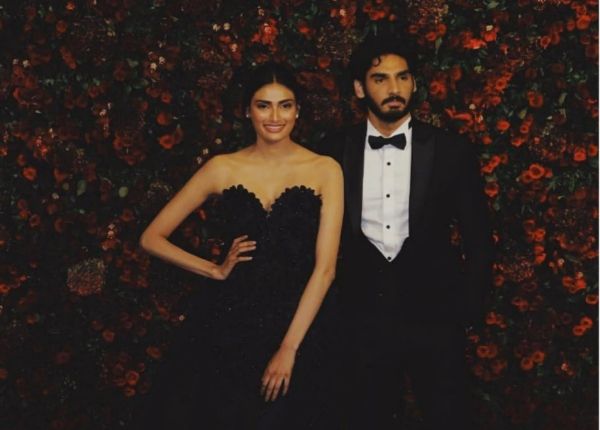 “When it comes to nepotism, I accept it. I am a product of nepotism. My father is an actor, I did want to become an actor, and yes we do have it easier. I am not going to deny that at all. But at the end of the day, everyone has to work hard. To be in this industry especially you have to work really hard. I am very very happy and honoured to be a part of this industry, and I don’t wanna take advantage of it. So I am just gonna work hard and keep my head down,” he told Bollywood Bubble.

Tadap earned him the award for best male debut at the recent International Indian Film Academy (IIFA). Ahan also discussed how his parents, Suniel and Mala Shetty, responded to his IIFA award win.
He said, “My dad was standing right next to me, I could see he was already teary-eyed. And before my name was called, my mom just squeezed me. They were very happy, and I hope I made them proud.” 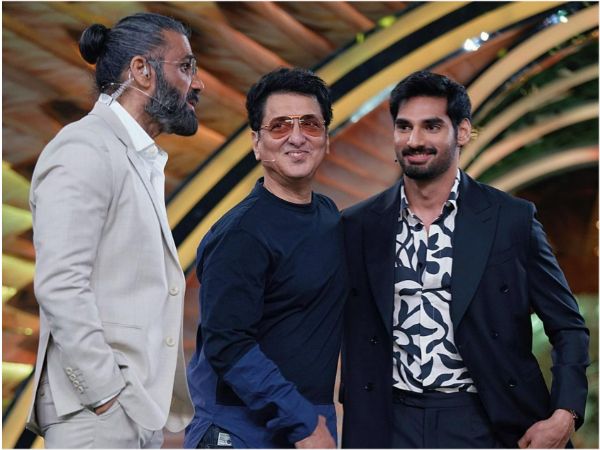 Ahan appeared in Tadap opposite Tara Sutaria. The romantic action drama film, directed by Milan Luthria and produced by Sajid Nadiadwala, was a remake of the Telugu film RX 100. Ishana (Ahan Shetty), a Mussoorie guy, falls in love with Ramisa, a local politician’s daughter (Tara Sutaria). While it may appear to be a rich-girl-poor-boy love story at first, there’s more to it as the film progresses.