Karan Johar Looks Like Christmas Tree on 50th Birthday: Filmmaker and talk show host Karan Johar is always game when it comes to experimenting with his looks and fashion statements. The filmmaker known for making musical romcoms and family sagas with glitz and glamour celebrated his 50th birthday on May 25. Karan’s stylish wardrobe is often papped by the shutterbugs during his public appearances and the same he reflects in his larger than life cinema as well. In his recent birthday celebration the filmmaker wore a unique outfit that was on the receiving end of some hilarious reactions. Check out his post shared by photographer Viral Bhayani on his Instagram handle:

In another viral video shared by Instant Bollywood the filmmaker was compared to a Christmas tree as he donner a dark green coloured blingy jacket teamed with white shirt, black trousers and a matching bow. In his trademark style the Koffee With Karan host completed his look with transparent glasses. Check out this video shared by Instant Bollywood on their Instagram handle:

In the comments in both videos, netizens had funny reactions to Karan’s birthday boy look. A user commented, “Merry Christmas 😂 Christmas 🎄.” Another person wrote, “If some stars & bells are added, perfectly looking like a Christmas tree🎄.”

Check out the hilarious comments: 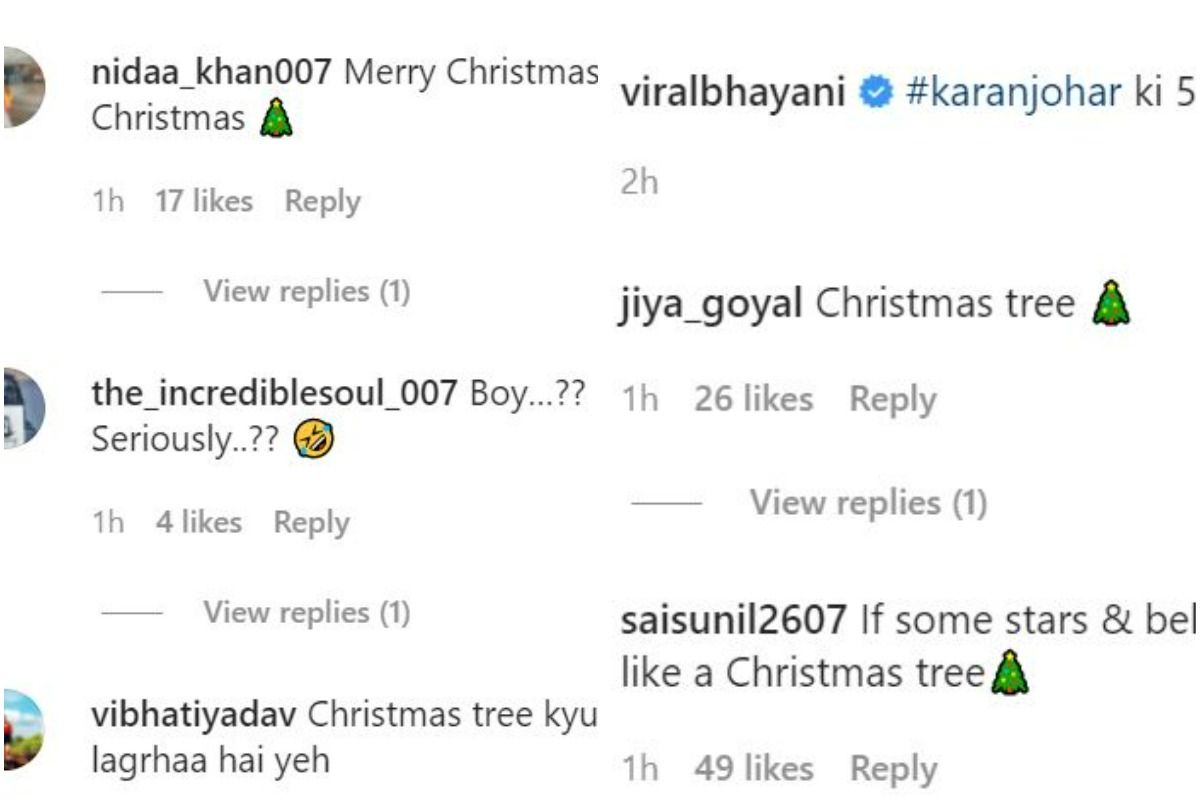 Bollywood celebs often get trolled for their fashion choices and several other reasons on social media. Karan has been amongst those who are on the receiving end of trolls. This time, however, on his birthday the comments were decent and rather a satirical jibe on the filmmaker’s party outfit.

Check out this picture from Karan’s birthday bash: 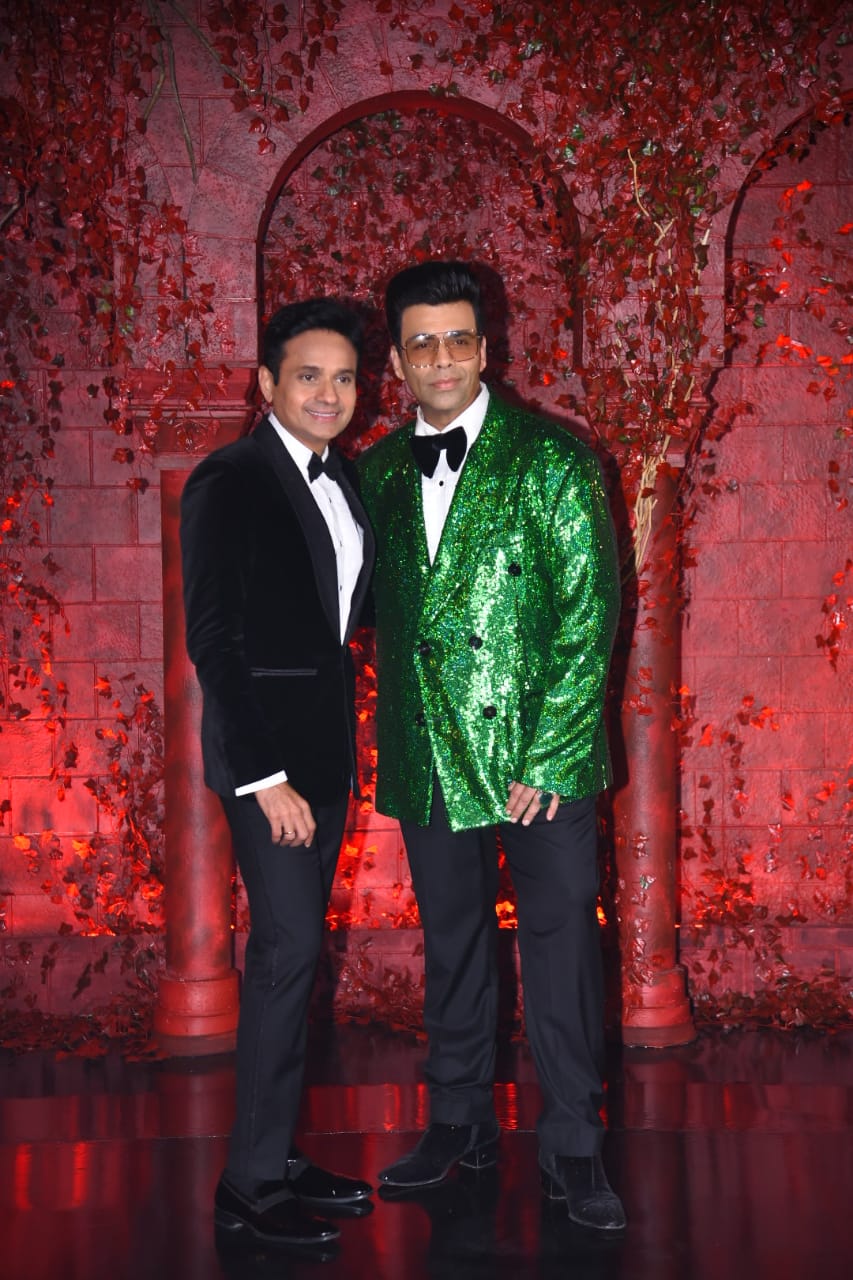 Karan’s famous celeb talk show Koffee With Karan will soon be back with its seventh season and will be streaming on OTT this time. The filmmaker also announced his first actioner directorial on May 25 on his social media handles. The film’s shooting would commence April 2023 onwards.
For more updates on Karan Johar, check out this space at India.com.