Panchayat 2’s Vinod Aka Ashok Pathak’s Journey: The second season of Panchayat launched on Amazon Prime Video on May 18 and has captivated many hearts with its straightforward narrative and accessible storyline. Aside from the main characters, the supporting cast received a lot of attention from the audience. Panchayat S2, TVF’s most popular comedy-drama, never had a single lead; rather, the story was shared evenly among all the residents of Phulera. Every character was given the screen time they deserved and had their own significance. Vinod, performed by actor Ashok Pathak, is one of the series’ standout characters. 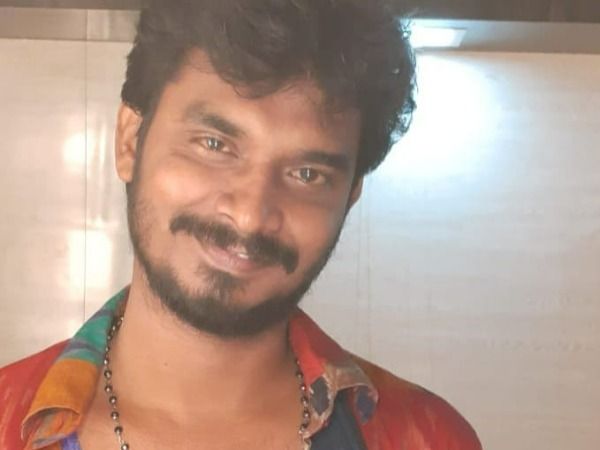 Ashok has been performing professionally for 11 years. The Panchayat actor, who last appeared in Aarya 2, was hesitant to audition for Season 2 of Panchayat. He had no clue he would be picked or that his part would bring him long-overdue fame.

Panchayat 2’s Vinod aka Ashok Pathak was Hesitant to Audition

Bhushan, Pradhanji’s new political foe, was introduced in the current season’s narrative. Bhushan went to great lengths to turn the political tide in Phulera, using Vinod as a tool in the process. Talking to AajTak.in, he said, “When I got a call from the casting, I was very disappointed. In fact, for the last several years, I have been playing characters like a street vendor, a driver, or a security guard. In such a situation, it seemed that this character Vinod is also like that. I kept postponing- the audition for two-three days. The casting guys are my friends, so I couldn’t even deny them.”

He added, “I made an audition video and sent it to them. At that time, I was shooting for Aarya. They liked that video and I was finalised for the role. I never refuse work. But maybe this was bound to happen. But maybe it had to happen, otherwise, I would not have got that much love from people.” Ashok Pathak is loving the tremendous response of the audience and all the attention that he is getting. 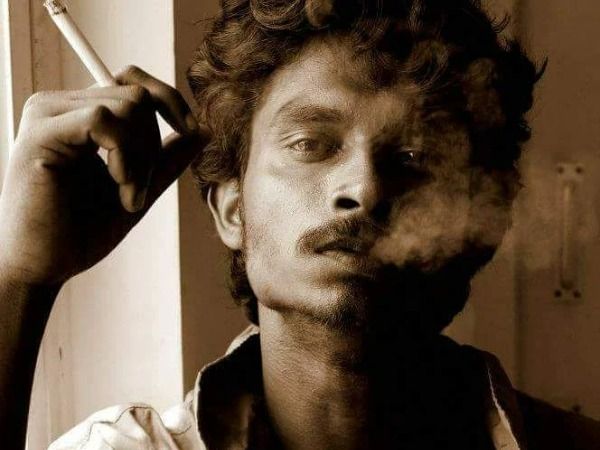 Ashok has been through a roller coaster ride in his life. His family moved from Bihar to Haryana for work, and their financial profile had shaped. He began selling cotton on his bicycle while he was in Class 10 to help support his family. He started theatre in college and has been acting ever since. Ashok Pathak arrived in Mumbai 11 years ago with only Rs 40,000 in his pocket. But, because of his appearances in films and television series, he now has a one-room kitchen apartment in Mumbai.

We’re looking forward to seeing more of his characters! Watch this space for more updates on Panchayat 2!