Nazila Talks About Anjali Arora: Stand-up comedian Munawar Faruqui, who won Lock Upp season 1, came to the limelight after appearing on Kangana Ranaut’s reality show. He not only won, but he also garnered the most votes from the audience, making him their favourite contestant. He disclosed that he has a girlfriend named Nazila shortly after winning the competition. Lock Upp winner and his girlfriend were often spotted on dates together and now she has opened up about Anjali Arora. When Nazila was asked about her take on Munawar Faruqui and Anjali Arora’s equation on the show, she told ETimes that she doesn’t want to talk about this. She said, “I really don’t want to talk about this. I am not open to this conversation.” On insisting further, she said,  “I am so sorry. I am not free right now. Can I speak to you later?” 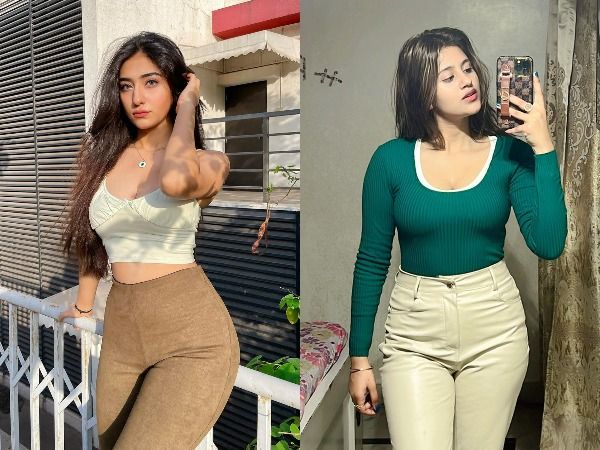 As per ETimes, Nazila’s presence at the celebration irked Anjali. Munawar may have introduced them to each other, but after that, he entirely ignored Anjali. Nazila and Anjali made a determined effort to avoid colliding on the dance floor. Munawar’s girlfriend remained in the background, and at a safe distance from Anjali; she was equally uncomfortable in her company.

The connection between Munawar and Anjali got a lot of attention on social media. Their fans shipped the duo together and called them ‘Munjali.’ While many fans adored their on-screen romance, Munawar clarified that the two were not romantically involved on the show. For the unversed, Munawar and Anjali Arora formed a deep bond on the reality show Lock Upp, with the latter even telling him, “I love you,” during the show. 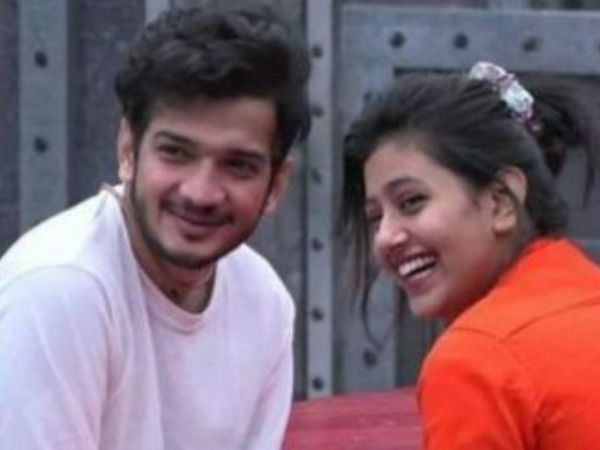 What do you think about Munawar Faruqui and Nazila’s bond? Let us know in the comment section