Kanika Kapoor’s pre-wedding photos and videos: Bollywood singer Kanika Kapoor, who has been a mother to three kids Aayana, Samara, and Yuvraj, is all set for her second marriage with NRI businessman Gautam Hathiramani. It has been reported that Kanika and Gautam are all set to the knot today, May 20. There are several pictures and videos from the pre-wedding ceremony where the two looked gracious in pastel green. The couple celebrated their Mehendi ceremony in the presence of close friends and family.

Kanika Kapoor’s Mehendi pictures and videos show her grooving to ‘Kajra Re’. The couple was spotted locking lips on their big day. 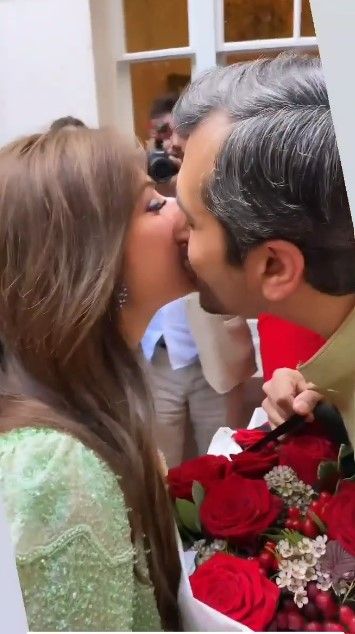 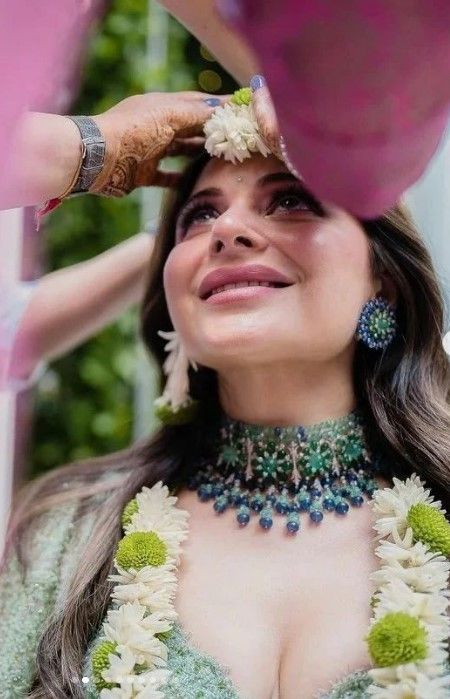 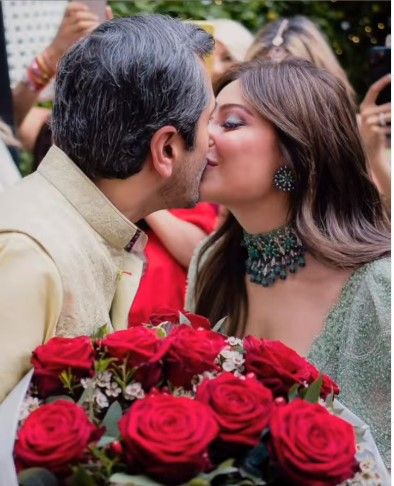 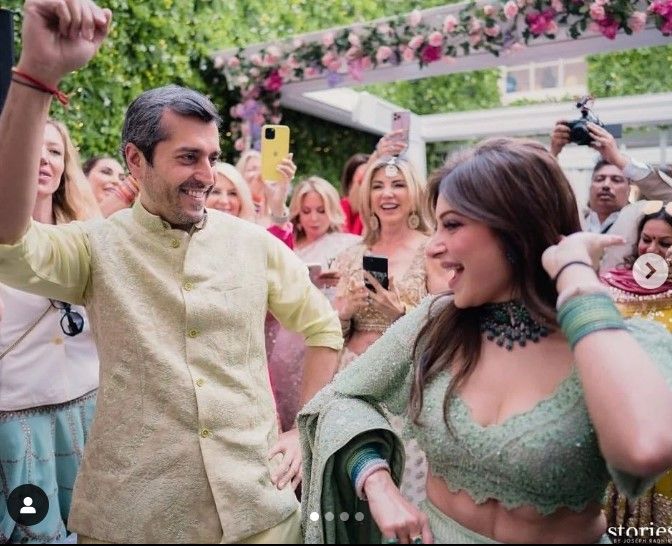 Kanika Kapoor and Gautam dance on Kajra Re

Gautam Hathiramani is the group deputy managing director of the Dana Group of companies, which provides services in Aviation, Automobile, Health, and Manufacturing. It is revealed that the couple decided to take wedding vows and have been planning this for over six months or so.

Kanika first got married to businessman Raj Chandok at the age of 18 and then moved to London where she gave birth to three children. After getting a divorce from Raj in 2012, she relocated to Mumbai to become a singer. Kapoor’s first song Jugni Ji (2012) was for a music video–which became a commercial success. Later, Kanika shot to fame with Baby Doll in 2014. Since then, she has delivered multiple hits like Chittiyaan Kalaiyaan, Tukur Tukur, Genda Phool and Oo Bolega Ya Oo Oo Bolega.