Hina Khan at Cannes 2022: Hina Khan brought glamour to the ongoing Cannes Film Festival as she made her first appearance at the French Riviera on Wednesday night (Wednesday noon there). The actress dropped photos from her first look at this year’s event and wore a rust coloured frock that did full justice to both the sunny season out there and her glam appeal. The actress looked stunning as she opted for a minimal look and let that deep colour of that look take all the limelight. 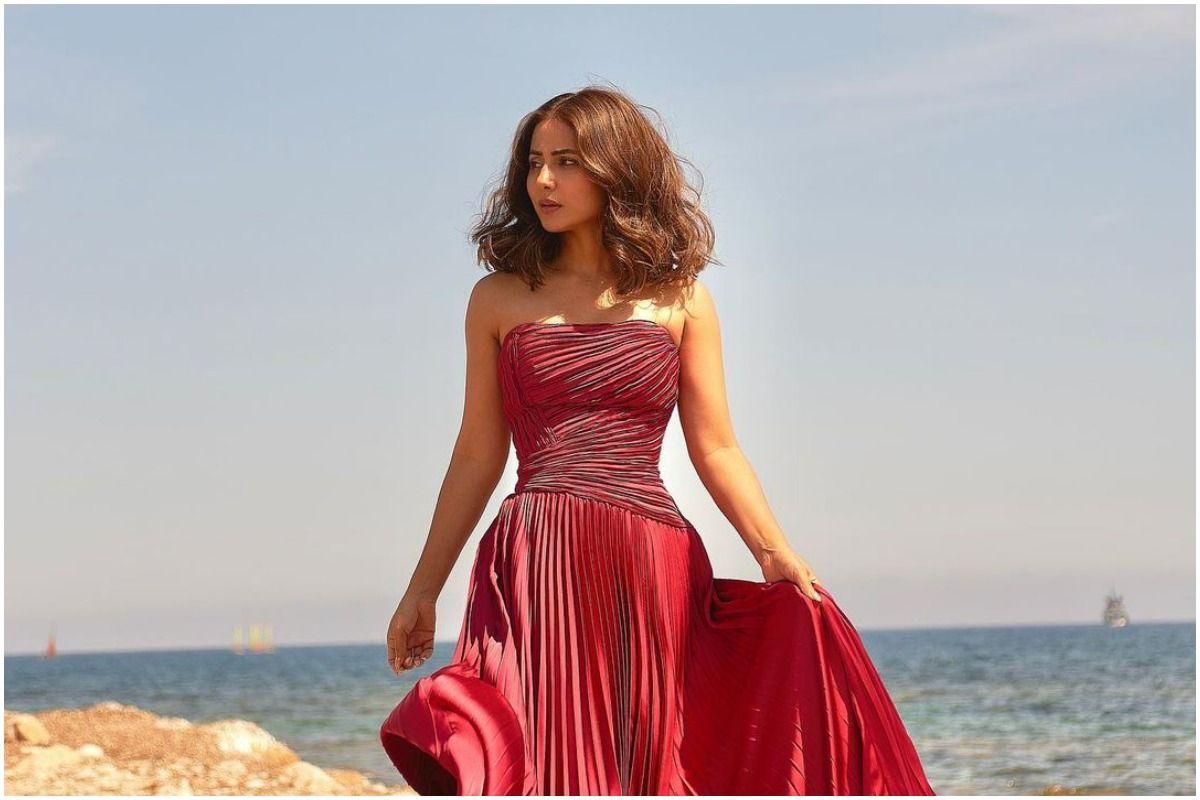 Hina added a pair of statement blue coloured earrings to add a bit of contrast to her overall breezy look as she posed alongside the stunning coast of the French Riviera. Hina is at the film festival to launch the poster of her upcoming film – Lines that got delayed due to the pandemic. The actress further rocked a rough hairdo and kept it all messy when it came to hair styling. The actor simply posted a few pictures on Instagram to let the world know that she’s once again making India proud at the prestigious film festival in France. 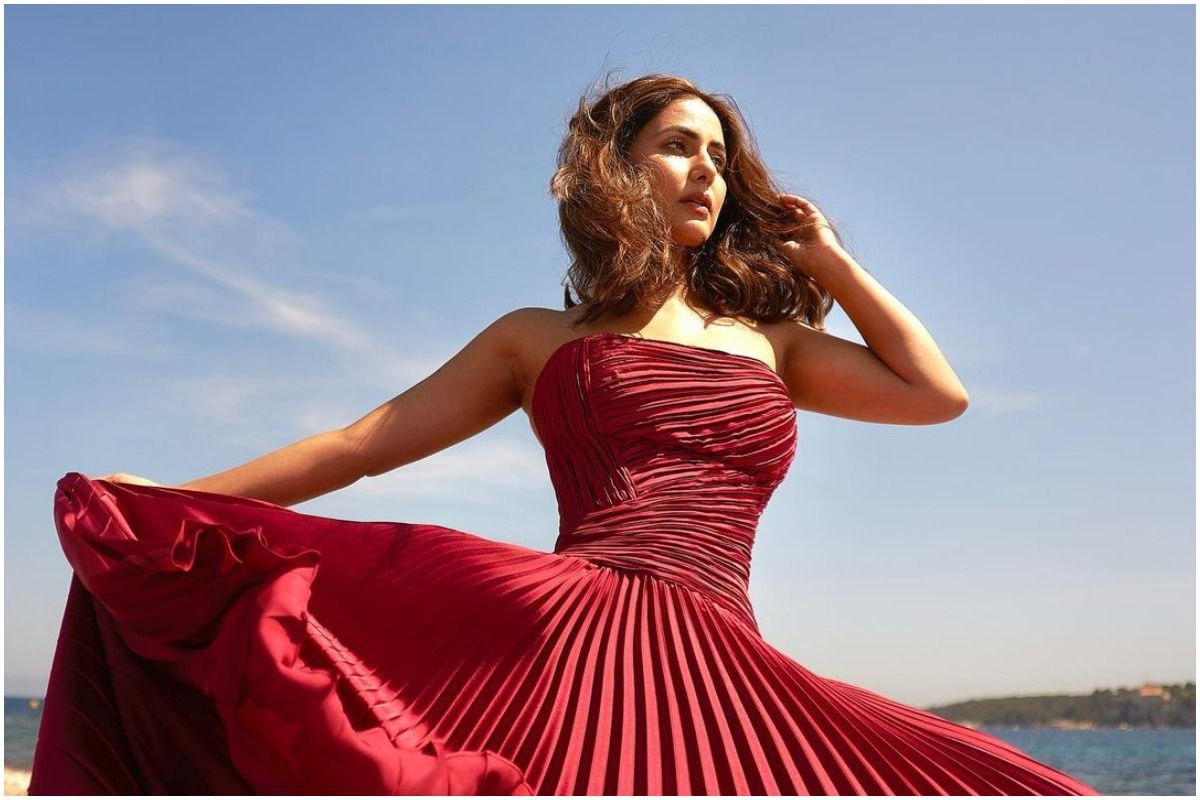 Hina Khan stuns in a gorgeous rust dress as she poses at the French Riviera at the ongoing Cannes Film Festival (Photo Courtesy: Instagram/Hina Khan)

This is the second visit for Hina to the Cannes International Film Festival which is known as the hub of cinema, and art and a platform that provides opportunities to filmmakers, actors and brands from across the world to showcase their talents.

Earlier, when Hina walked the Cannes red carpet for the first time, she had revealed that no Indian fashion designer was ready to give her their curated designs to flaunt at the film festival simply because she was a ‘TV actress.’ The actress spoke out against the discrimination that many TV actors face when most designers put them on a lower pedestal than movie stars. Watch this space for more looks of Hina from the red carpet of Cannes 2022!