Newlyweds Alia Bhatt and Ranbir Kapoor on Saturday night were spotted in Mumbai at the launch of Karan Johar’s new eatery. For the evening, Alia wore a perfect summer blue floral dress, while Ranbir kept it simple in grey shirt and jeans. The two were requested a lot to pose for the shutterbugs outside the restaurant, but they did not pose and went straight inside. The pictures and videos of Alia and Ranbir have been circulating on social media and several fans were hurt to see their gesture. One of the users on a pap’s Instagram video commented, ‘Ab toh inki shaadi hogyi hai, why are they behaving like rumored gf-bf’. Another fan wrote, ‘Alia-Ranbir ki shaadi hui hai and why can’t they pose?’

Alia Bhatt and Ranbir Kapoor have completed one month together as Mr. and Mrs. Kapoor. Soon after they exchanged vows, both returned to work on their respective projects.

Take a look at Alia Bhatt and Ranbir Kapoor’s latest pictures and videos: 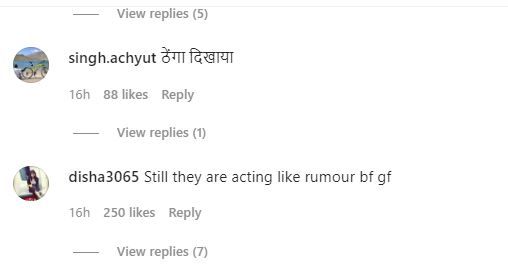 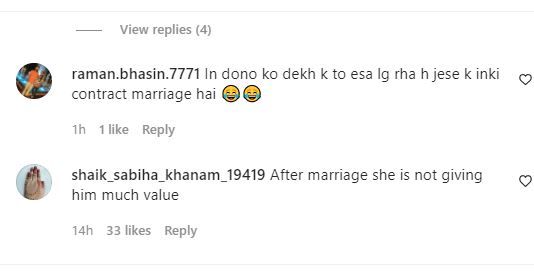 On Saturday, Alia Bhatt had shared unseen pictures of her and Ranbir from their wedding reception, where Ranbir could be seen holding Alia close to himself. Their happiness is evident from the pictures!

On the work front, Alia-Ranbir are all set to be seen together in Ayan Mukerji’s directorial, much-awaited Brahmastra Part One: Shiva. Apart from that Ranbir is also shooting for Animal. On the other hand Alia Bhatt will soon be seen in Karan Johar’s directorial Rocky aur Rani ki Prem Kahani with Ranveer Singh.