Anupamaa Update: One of the most popular television shows Anupamaa stars actors Rupali Ganguly and Gaurav Khanna in the lead role. The show has been dominating the TRP rankings for months, and fans have higher hopes for it. Currently, the #MaAn Shaadi is one of the most celebrated events in the television industry. In the midst of Anupamaa and Anuj’s wedding celebrations, the producers are planning to add another character soon. Any guesses? TV actor Alma Hussein has been finalised for the show, as per Telly Chakkar. She most recently appeared in Sony TV’s medical drama Dhadkan Zindagii Kii. There’s a good probability she’ll be Samar’s love interest in the programme as Priya, an NRI girl. We’ve seen Samar’s life take a new turn after Nandini’s exit. It will be interesting to see how makers turn things around. However, Alma’s character has yet to be disclosed in any detail. 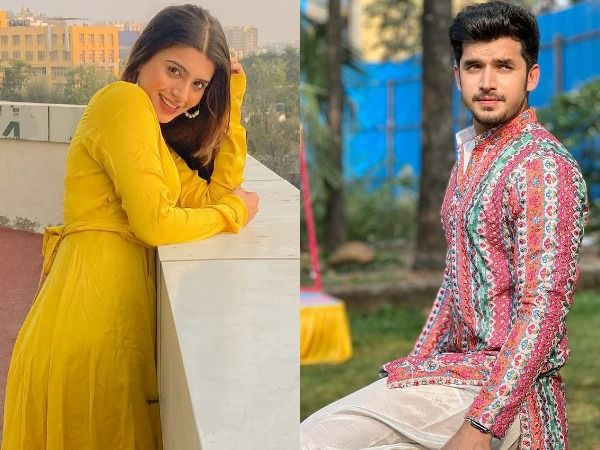 TV actor Anagha Bhosale, who formerly played Nandini, quit the show and industry to pursue a spiritual path. She told Etimes that she realised it wasn’t what she imagined after she got into the entertainment industry. She said, “there is politics, unhealthy competitiveness, the drive to look attractive and reed-thin all the time In the acting world.” 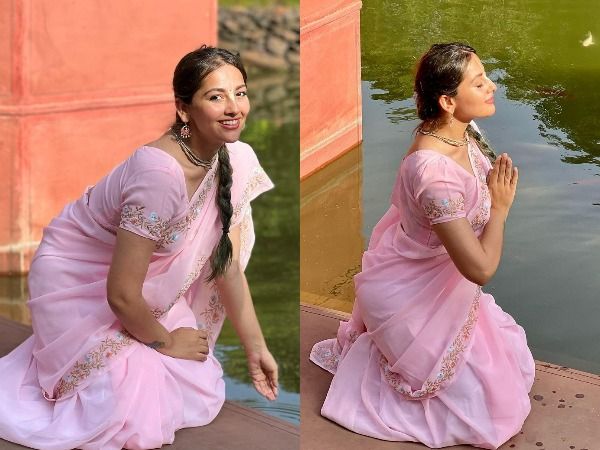 #MaAnKiShaadi has become the talk of the every household right now, according to the current narrative of the show. Fans of the show are expressing their best wishes and love to the cute couple. Leela and Vanraj are continuing attempting to disrupt the wedding by causing problems. Currently, Bapuji has a heart attack on the show, and Anupamaa makes a condition that if Bapuji does not go to the hospital for treatment, she will not marry Anuj, and the wedding would be called off.

We are certain that Alma’s ardent admirers would be overjoyed to see her in Anupamaa!