Raveena Tandon And Aishwarya Rai Were Fat-Shamed: Celebrities are frequently fat-shamed or chastised for their weight and shape by the public and media. Bollywood actor Raveena Tandon, who recently wowed audiences with her performance in KGF: Chapter 2, opened out about being fat-shamed. Having said that, she recalled a time when she stood up for actor Aishwarya Rai after she was criticized for her weight gain following the birth of her daughter Aradhya. Raveena also remembered the time when she was body-shamed after the delivery of her son.

Raveena Tandon came out in support of Aishwarya Rai Bachchan 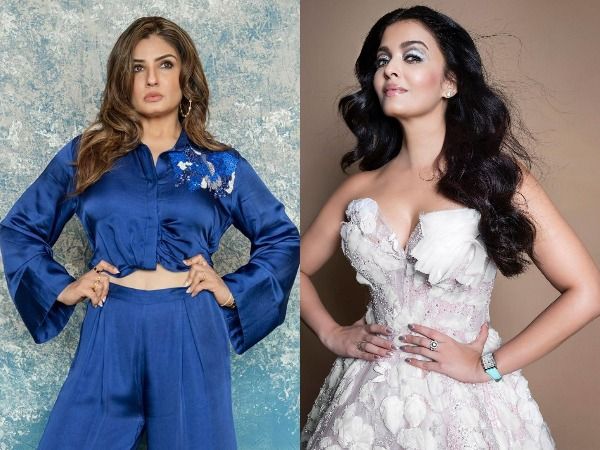 Raveena came out in support of Aishwarya, following the birth of Aradhya, tweeting, “Everyone’s body type is different, if she’s taking time is OK.” It’s her space, and she has a responsibility to her child first. Who decides what and when Ash should do with herself and her kid instead of some segments of the media? I wonder if they have the same shallow and double standards?” 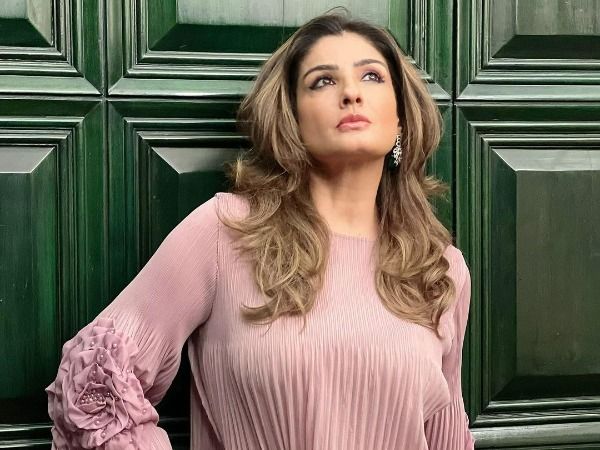 Raveena Tandon was fat-shamed post the birth of her son

On the professional front, Raveena Tandon was most recently seen in KGF: Chapter 2, a film that also stars Yash and Sanjay Dutt. Apart from that, she will next be seen in Sanjay Dutt’s flick Ghudchadi.