Pandit Shivkumar Sharma Dies: The legendary santoor (Indian folk instrument) musician Pandit Shiv Kumar Sharma, who elevated the little-known instrument with his art, died in Mumbai early Tuesday morning. The musician, who invented a new kind of instrumental music with his creative genius had been suffering from kidney problems and was on dialysis. He has created millions of new listeners and enthusiastic admirers of Indian classical music through his performances over the last half-century. He died as a result of heart arrest. 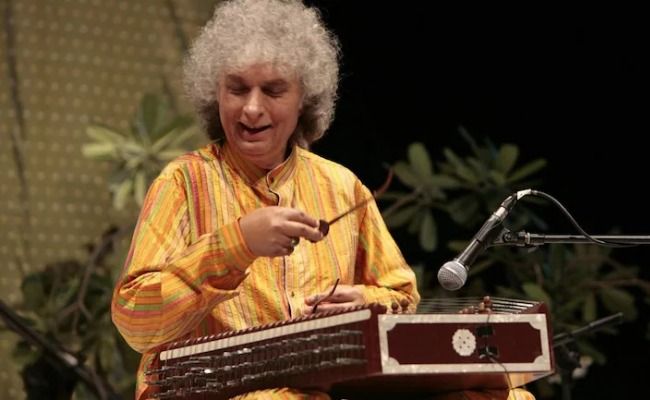 Here are some lesser-known facts about Pandit Shivkumar Sharma: