Ranveer Singh Praises Shalini Pandey: As actor Ranveer Singh is all geared up for YRF’s social comedy Jayeshbhai Jordaar, there’s much anticipation and hype over the movie based on female foeticide. The actor plays a Gujarati simpleton who takes on the whole village to save his unborn child. Ranveer recently spoke about the film and his excitement over working with young talents. Check out this still from the movie: 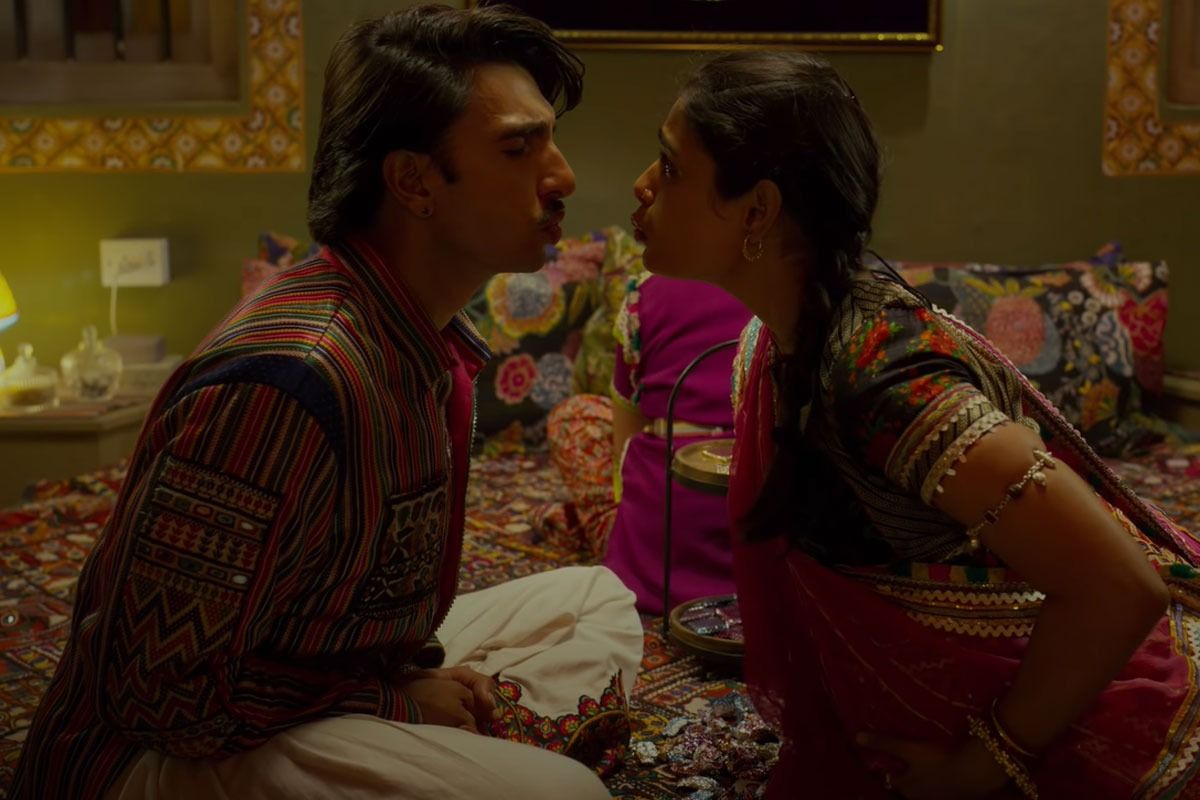 Jayeshbhai Jordaar is the directorial debut of Divyang Thakkar and also marks the Bollywood debut of Arjun Reddy fame Shalini Pandey. Sharing his excitement on working with Divyang and Shalini, Ranveer said, “I just feel lucky that I got to work with them, because if it wasn’t me it would be somebody else. These are self made talents that were just waiting to explode. I am just fortunate that I am in a position to facilitate and empower that. Divyang is a brilliant director, Shalini is a brilliant actress.”

The actor stated, “These people are talented, and have no connections in the film industry. I know what that means. It just means that getting a foothold in the movie business is that much harder. It’s actually me who feels privileged to be in a position where I can introduce their immense talent to the world.”

For more updates on Jayeshbhai Jordaar and Ranveer Singh, check out this space at India.com.