Lock Upp: Mumtaz Shares Health Updates: Veteran actor Mumtaz who was recently discharged from hospital after two weeks recently opened up about her health updates to ETimes. The actor spoke about her stomach infection and recalled her experience with the doctors during her treatment. Mumtaz expressed her gratitude to the doctors and hospital staff as well. Check out this picture from Mumtaz and Shammi Kapoor’s iconic dance sequence in Brahmachari: 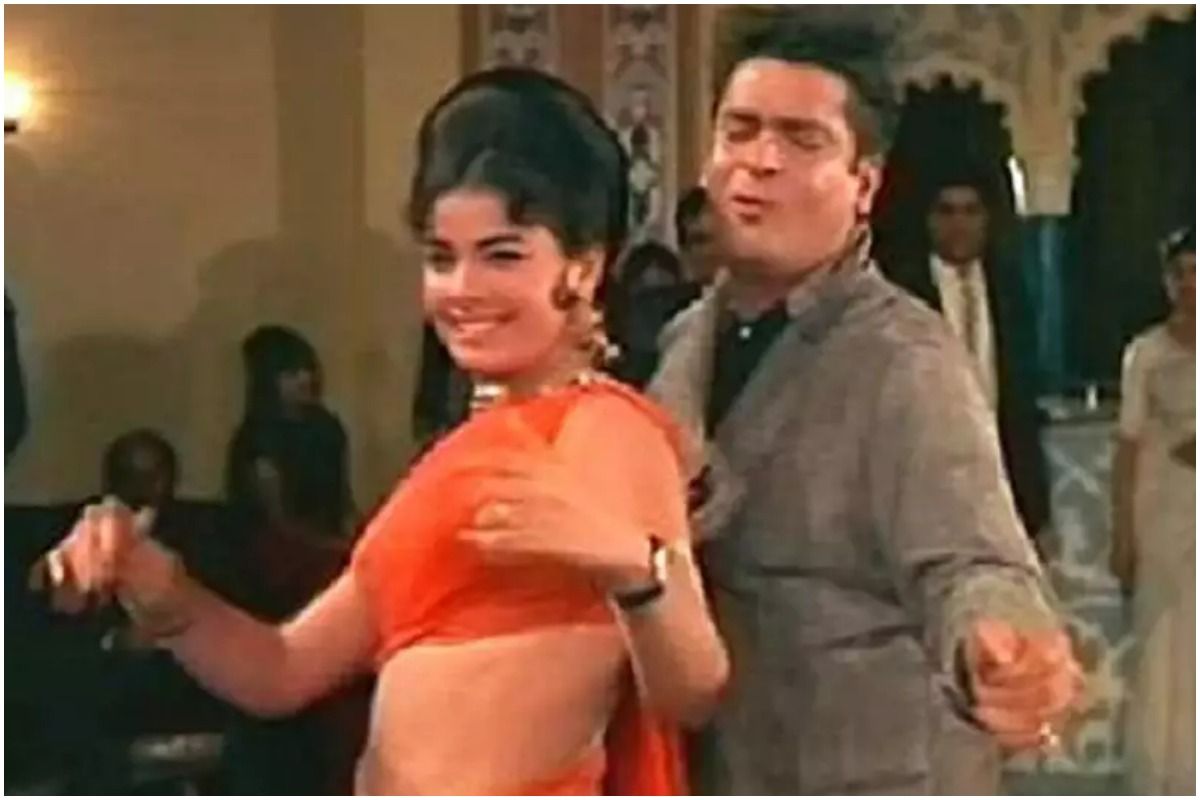 Mumtaz Thanks Doctors And Hospital Staff!

The yesteryear actor said, “I suffer from Irritable Bowel Syndrome and Colitis both. It was a sudden attack of diarrhea which did not stop despite the best of medication. Hence, hospitalisation was required. In the hospital too, it took me seven days to normalize.” Mumtaz told that Dr Feroze Soonawala helped her to get admitted in Breach Candy Hospital, about ten kilometers far from her residence. She also expressed her gratitude to the hospital staff for taking good care of her while she was admitted at the hospital. Mumtaz said, “I must thank them before I proceed to talk any further. A big thanks to Dr Rajesh Sainani too, who treated me in the hospital.”

Mumtaz Informed Her Husband About Her Health!

The 70s star informed her husband Mayur Madhwani about her health condition who is currently in US. She insisted her husband to not to come down to India as he expressed he was willing to do so. Mumtaz said, “I stopped him and said that I will tide over this. But he insisted that I should have the best of nurses and facilities at home. He loves me a lot and I am lucky to have him in my life.”

The actor confessed that the time she spent in hospital was hard to endure and took a toll on her. She states, “”My skin was giving me a lot of trouble. Being an Iranian, my skin is very delicate. I was on drip for an entire week in the hospital. The injection of the drip could only be inserted in my right hand; my left hand could not be used because my lymph nodes were removed when I had contracted breast cancer 25 years ago.”

Mumtaz, who is  leaving for London soon to join her husband on May 11 said, “I am leaving Mumbai on May 10.”

For more news on Mumtaz check out this space at India.com.