Mumbai: ‘Guilty Minds,’ Amazon Prime Video’s first-ever legal drama, has finally premiered and is receiving widespread acclaim. In this courtroom drama, the leading actors Shriya Pilgaonkar and Varun Mitra are receiving all the accolades to validate their roles as lawyers. ‘Guilty Minds‘ is one of the few series that shows the various shades of a courtroom situation to the audience. The actors play a crucial role in bringing the vibes to the screen, and they deserve all of the credit. 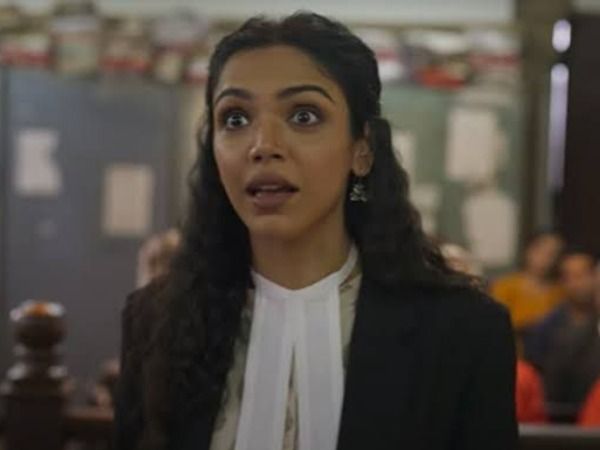 Here’s what Shriya Pilgaonkar’s parents have to say about her Guilty Minds performance.

Because parents are the best critics, actor Shriya Pilgaonkar was recently overwhelmed when she received a positive response from her parents. She said, “My parents have closely followed my Guilty Minds journey over the 2 years of my shoot. They know how much this series means to me. Being Kashaf has been transformative as an actor. They were very excited to attend the screening, and after watching 3 episodes they couldn’t wait to binge-watch all of it.”

She added, “My father also mentioned to me that if he wasn’t an actor, he would have been a lawyer. They always make it a point to give me honest feedback which I value immensely. A lot of their friends and our relatives have been writing to them and have encouraging words about my performance in Guilty Minds which makes them very proud and happy.”