Mumbai: Choreographer-director Remo D’Souza’s brother-in-law and wife Lizelle D’Souza brother Jason Watkins was reportedly found dead hanging at his Mumbai home. Jason took a big step when no one was there in the house and his father had gone to buy medicines. As soon as the police came, they sent the body for post-mortem to Cooper Hospital in Vile Parle. The 42-year-old was facing some health issues which may have driven him to take the extreme step. There was no suicide note found from the spot. The Oshiwara police have registered an Accidental Death Report (ADR) in the case as nothing suspicious was found.

Lizelle’s father, who is suffering from kidney ailment, had lost his wife four years back and on Thursday, he lost his son. “Daddy forced the door open somehow and found Jason had taken his life. Daddy has been undergoing dialysis since some time. I don’t know what he did to himself as I am just on my way to Papa’s house. Jason and my dad stayed together”, Lizelle told this to ETimes. When asked if Jason was disturbed? Lizelle tearfully said, “I think he couldn’t come to terms with our mother’s death, which happened in 2018. He was very close to her.”

Remo and Lizelle were in Goa to attend a wedding when the incident happen, Lizelle took to Instagram to grieve and express her shock by sharing pictures of her late brother. Along with the pictures she wrote, “Why??????? How could u do this to me. Will never forgive u”. She also posted a picture of Jason with their mother and wrote, “Am sorry mum I failed u.” 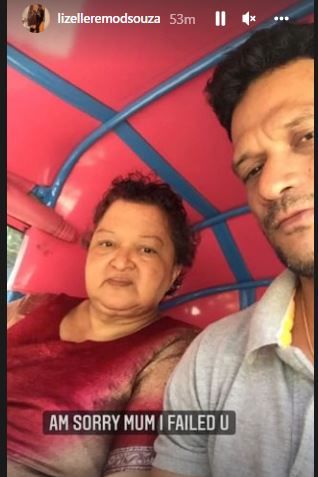 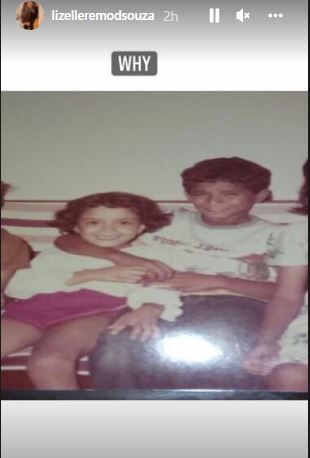 Remo too shared a picture with his brother-in-law Jason and said, “You broke our hearts brother, hope you finally found Peace,” along with a folded hand emoji.

May his soul rest in peace.