Bigg Boss 15 on Friday night, just announced one of the most uncalled and shocking eviction of the season ahead of the finale. They eliminated one of the strongest contestants Umar Riaz. The decision surely bought shockwaves to the nation, including the Bollywood industry who has started raising eye brows on this decision. Umar Riaz is named as one of the most popular contestant of the show and it’s of no surprise that the star has been winning almost all the polls, votes on his way having a mega fan base all across the world. Umar was out at a spot in spite of him winning the ticket to finale and becoming a VIP member.

As soon as the reports and tweets of Umar Riaz’s eviction came in, fans and netizens on Twitter started bashing the show for the unfair decision. It seemed like this decision made by Bigg Boss didn’t go well with them as they are outraged. Some of the netizens have demanded to ban Bigg Boss. Hashtags and comments like ‘Rip Bigg Boss’, ‘Nonsense Show’, ‘No Umar No BB15’ and much more are making rounds on social media. 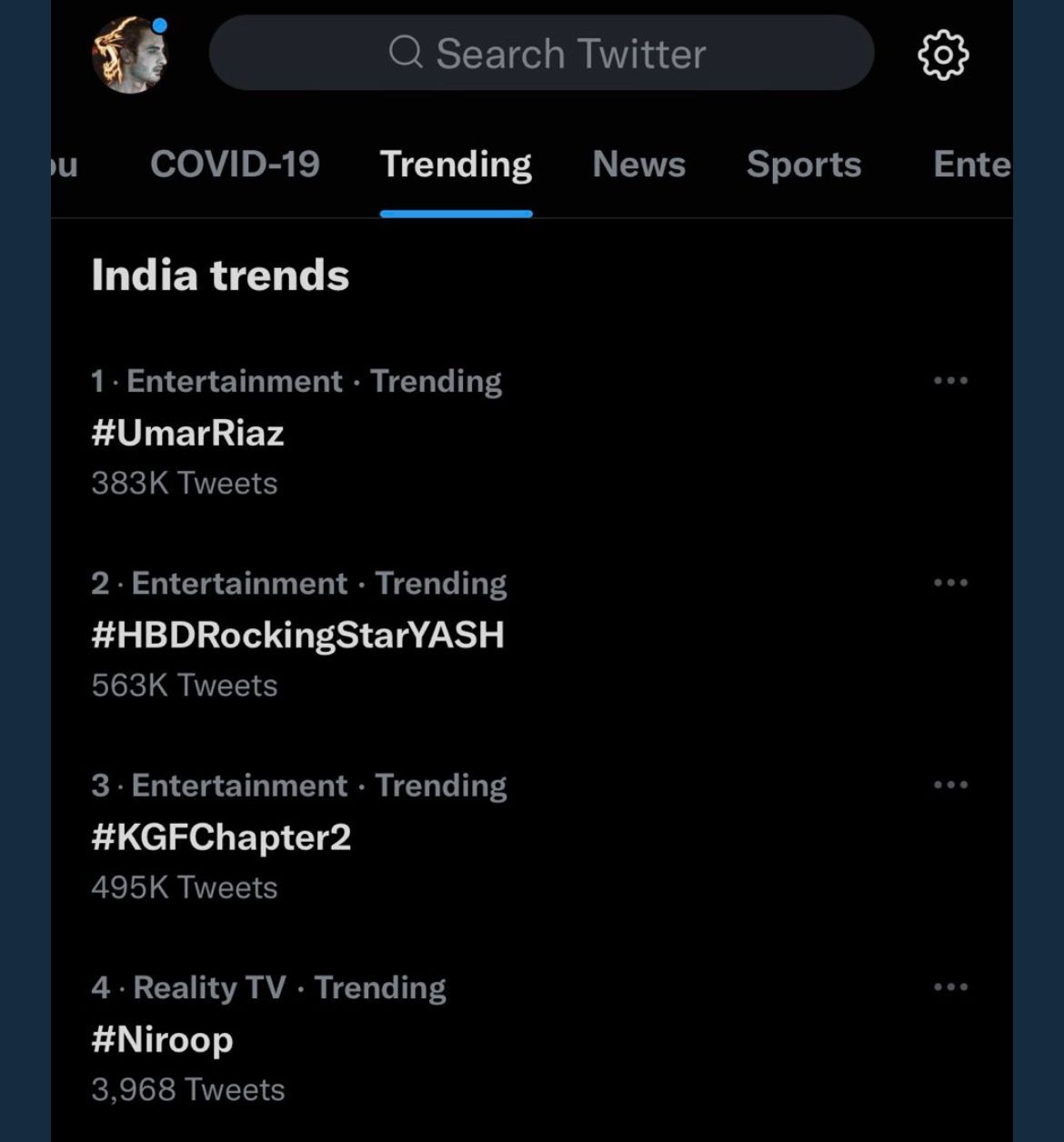 Himanshi wrote, “They do what they wana do …. votes krwao or fir nikal do …. or bash kar karke mental health bhi khraab kar do ….. well played umar @realumarriaz No wonder har season me same hota hai …. isi liye kya hi voting appeal dale or kya votes mange …… we are with you umar @realumarriaz”. 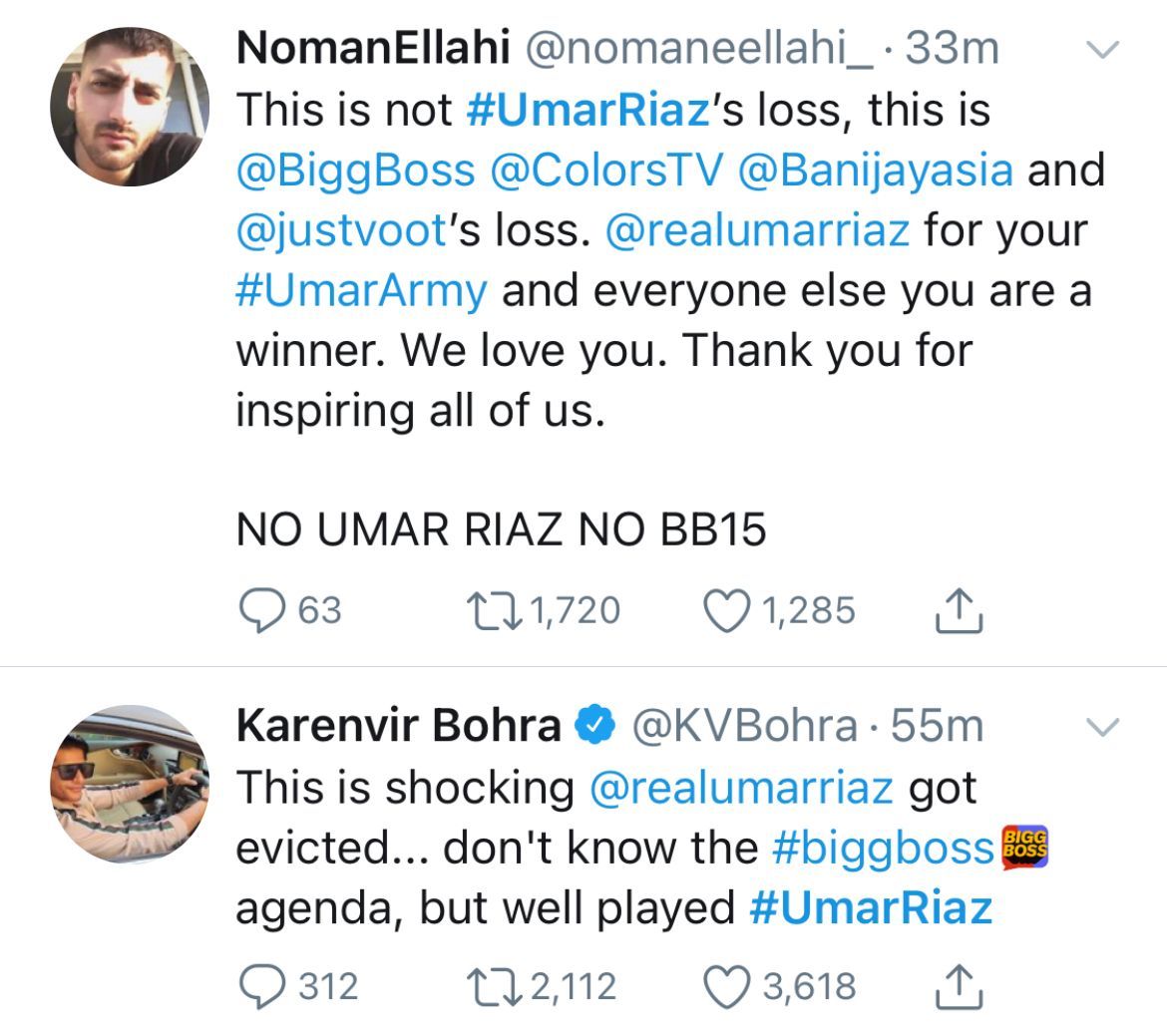 Well, The Khabri too informed the fans of Umar and shared the reason of eviction in Bigg Boss 15 house.

“Finally Justice Delivered There is no Place for Violence in the house Makers made some Mistakes earlier on but Finally and Rightly #UmarRiaz is Eliminated from the House. If he wouldn’t have been eliminated we would see #BB16 as WWE Championship”, the tweet read.

https://platform.twitter.com/widgets.js
The Khabri further tweeted, “#PratikSehajpal was the one who suffered most because of this physical violence and if #UmarRiaz was not eliminated today, Show would have lost all the credibility and Physical Violence wud have become a norm Now this will be lesson for the Contestant inside and Upcoming seasons”.

Well! Will this decision made by the makers fall back on the TRP? Watch this space for more updates.