South Korea: BTS member Jungkook’s latest Instagram post is winning hearts. On Saturday, the singer took to social media and dropped an adorable picture with his two pet dogs. In the picture, Jungkook can be seen lying on the floor as his dogs rest on his stomach. The singer can be seen wearing a white tee along with black trousers.

Jungkook also shared a couple of other pictures featuring his pet dogs. Take a look. 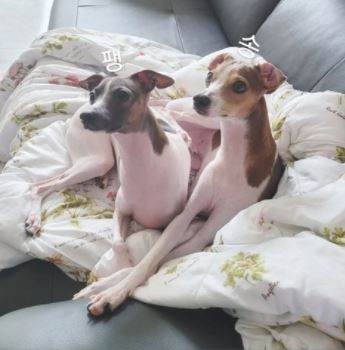 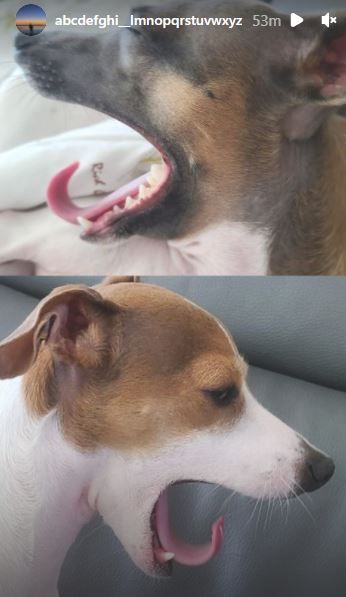 ARMY members from across the world were quick to shower love on Jungkook’s picture. The picture is already going viral on social media with fans using ‘OMG Jungkook’ as the caption. While some of the ARMY members are calling this to be their best New Year gift, others talked about the puppies and mentioned that they are so cute. “OMG JUNGKOOK They are so cute and the owner is hot. Love this,” one of the Twitter users wrote.

Check How ARMY Is Reacting To Jungkook’s Picture:

“OMG JUNGKOOK”
They are so cute and the owner is hot 🥵 🤭
Love this pic.twitter.com/UUKTK1Wu8q

Just a few days back, BTS member V aka Kim Taehyung expressed his love and fondness for his pet dog named Yeontan. In an interview, V narrated his pet dog’s medical illness and revealed that Yeontan underwent medical surgeries twice in 2021. The singer also mentioned that he wishes to make fun memories with his pet dog and thanked him further for ‘living and surviving’ for him.