Mumbai: Actor Juhi Chawla, who co-owns the Kolkata Knight Riders (KKR) team with Shah Rukh Khan, opened out about what happens when they go to an Indian Premier League (IPL) match and the team does not perform well. In an ‘uncensored’ video from The Kapil Sharma Show, she made the revelation.

When the team isn’t performing well, she explains what happens. Shah Rukh proceeds to lecture Juhi Chawla, the team’s co-owner and actor, over the team’s poor performance. He starts talking about their form and what’s wrong with it. He tells that it must all be discussed in the meeting. Juhi, on the other hand, is perplexed about what to do.

When KKR loses the match, Shah Rukh calls for a team meeting. Instead of talking about what went wrong or anything, the actor talks about the most unrelated, random topics. And just when the meeting ends, Shah Rukh tells the player to play well.

Juhi Chawla is frequently seen providing glimpses from the game, take a look:

Juhi Chawla is frequently seen on social media posting images of the team’s victories or her travels to the game. She never fails to congratulate the team on their accomplishments. 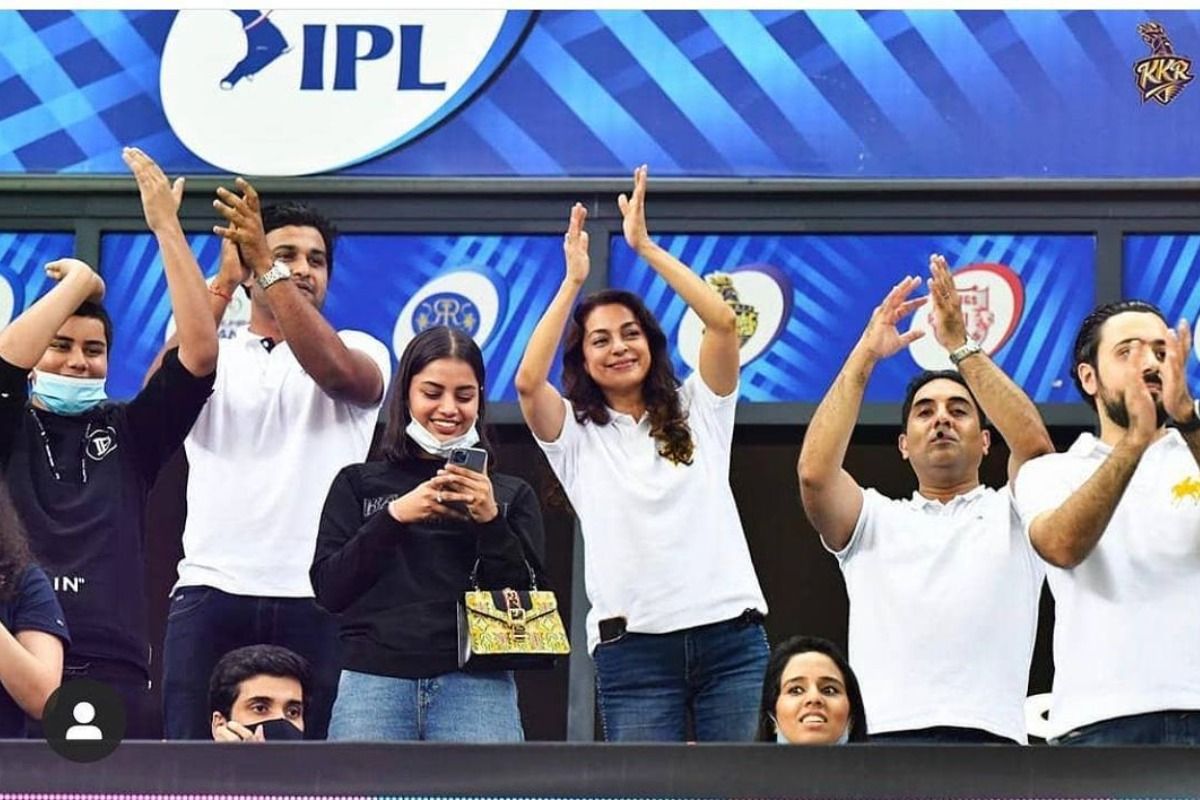 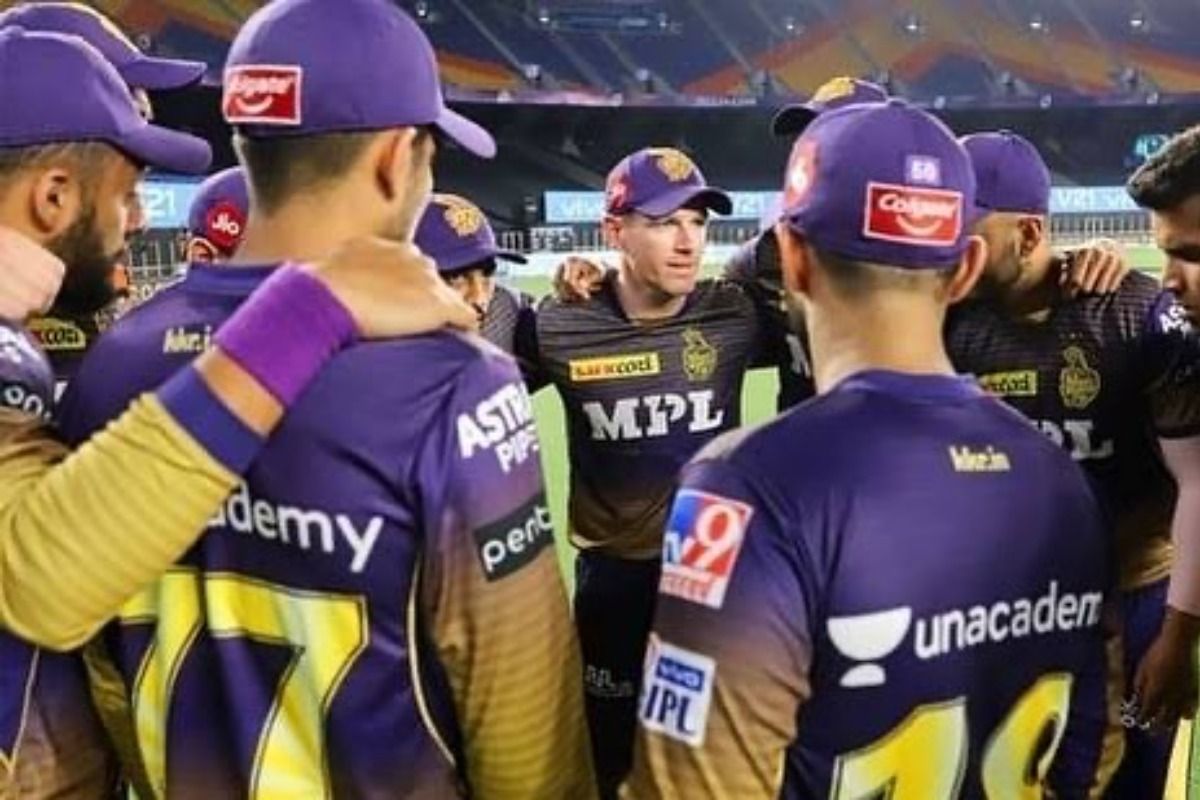 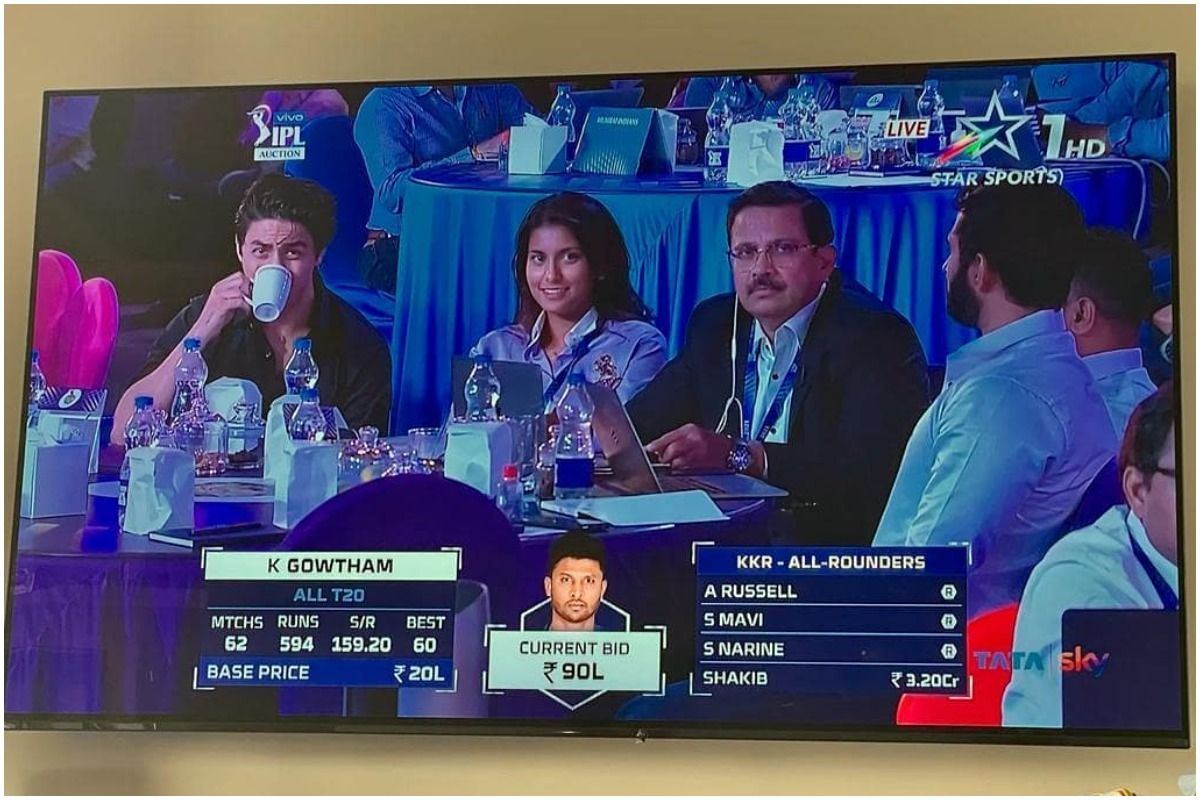 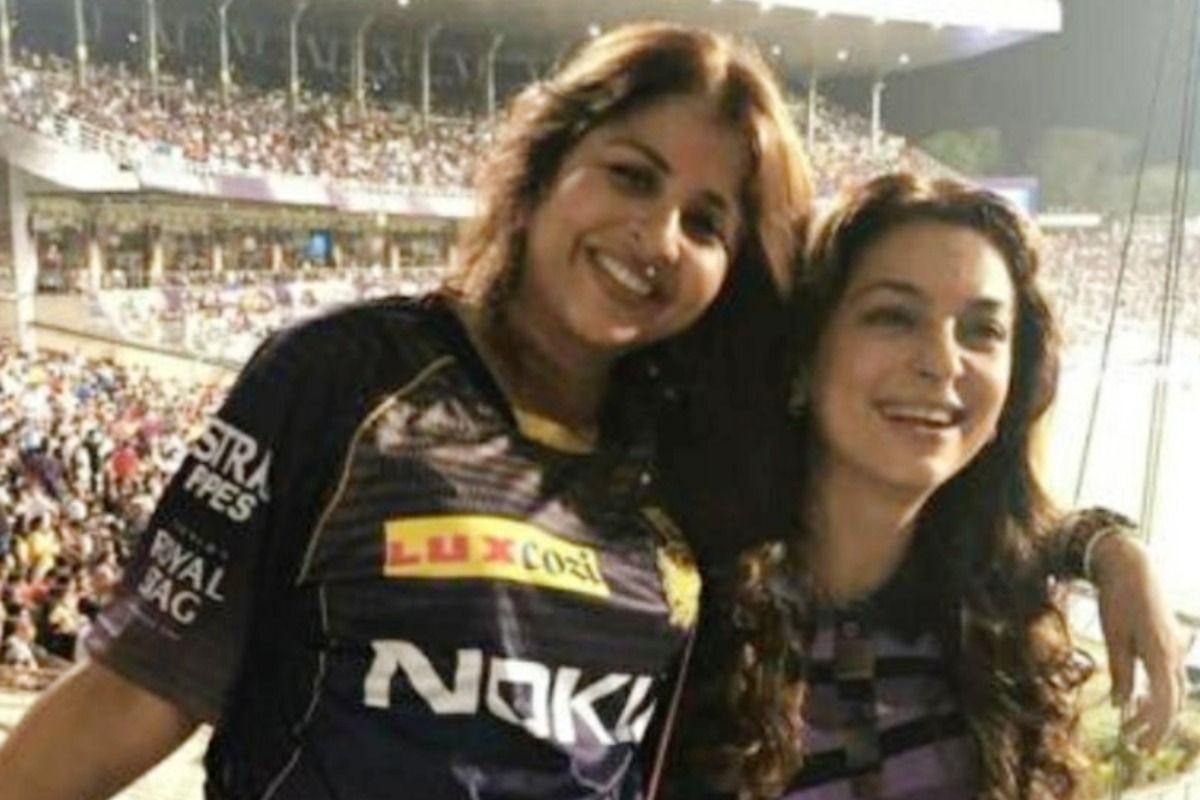