Anupamaa Spoiler Alert: In the upcoming episode of Anupamaa will make MaAn fans wonder if Anupama has also accepted Anuj Kapadia’s love. Recently, we saw how Bapuji suggested Anupama to mark a new beginning and to let Anuj enter her heart. While fans are eagerly waiting for this, in the upcoming episode, Anupama will be making her first move towards Anuj.

The Shah family will be seen celebrating Bhai Dooj in the upcoming episode. However, due to Dolly’s absence, everyone was upset in the house. While Kavya makes an effort to talk to the family just to impress Vanraj, it all goes in vain. Further, Pakhi decides to cheer everyone up. Her dance and innocence do the magic and the Shah family is all smiling. 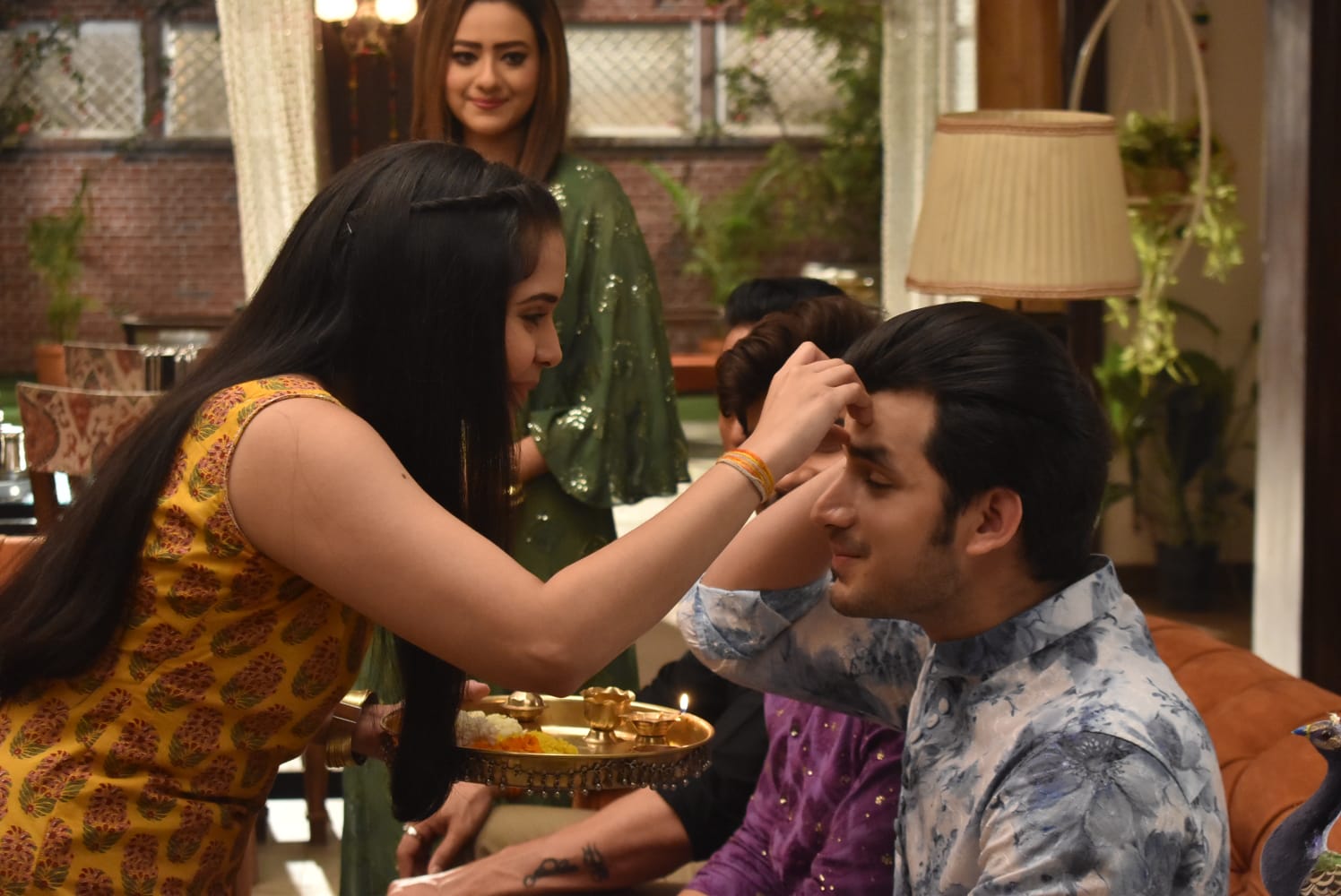 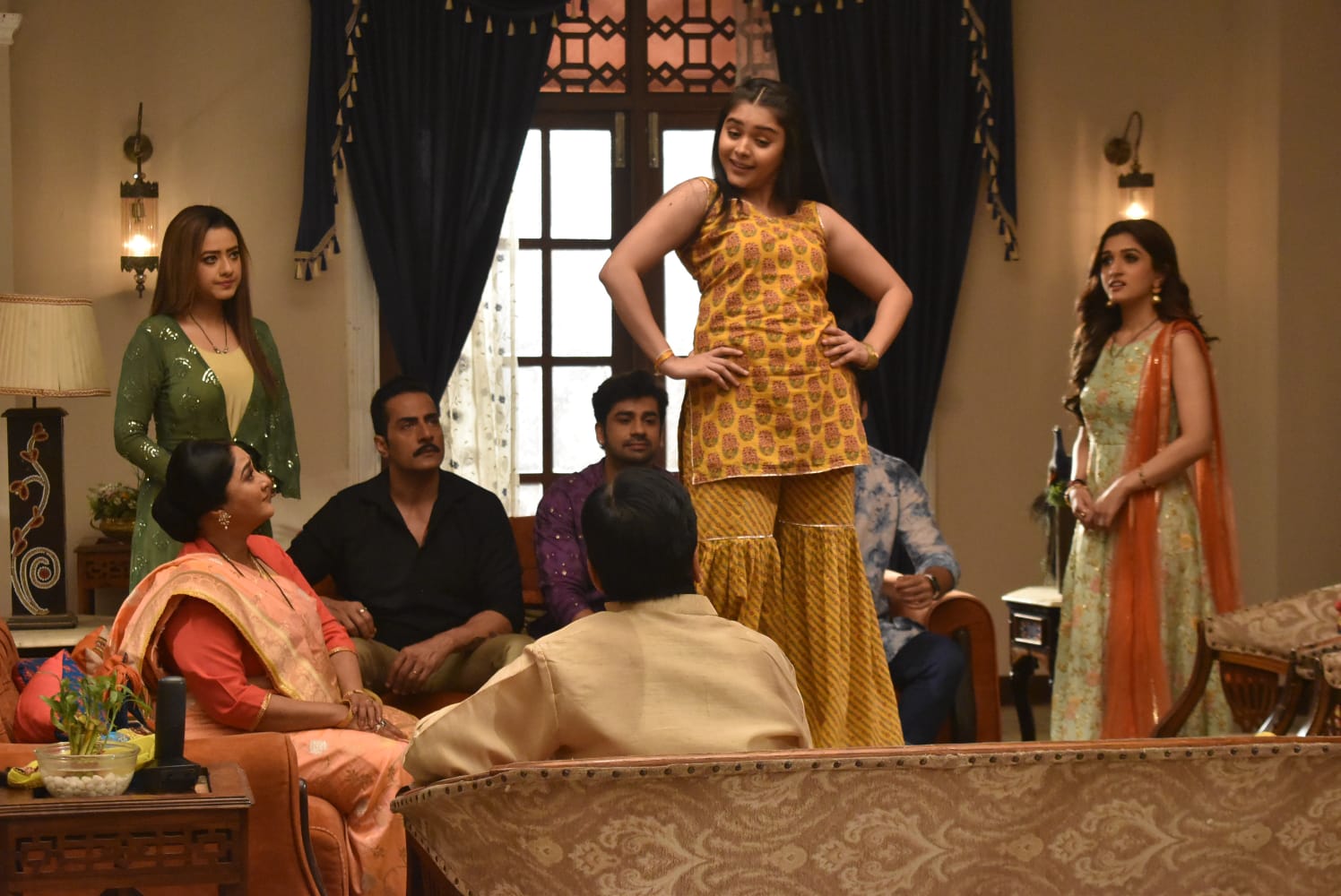 Meanwhile, Vanraj asks Baa to keep him away from the arguments or fights that happen in the house. He asks Baa to ignore Kavya and requests her not to drag him in any of these arguments. Vanraj tells her that he doesn’t want to get involved in petty things and wants to focus on building his career again.

Anupama makes chocolate fudge for Anuj. She tells him that she has tried it for the first time but Anuj finishes it all and tells her that he absolutely loved it. Moreover, Anuj asks Anupama to go for Pakhi’s PTM. This really impresses Anupama. She meets Devika and tells her that she really admires how Anuj is always worried about things related to her. Devika asks Anupama if she is falling for Anuj. 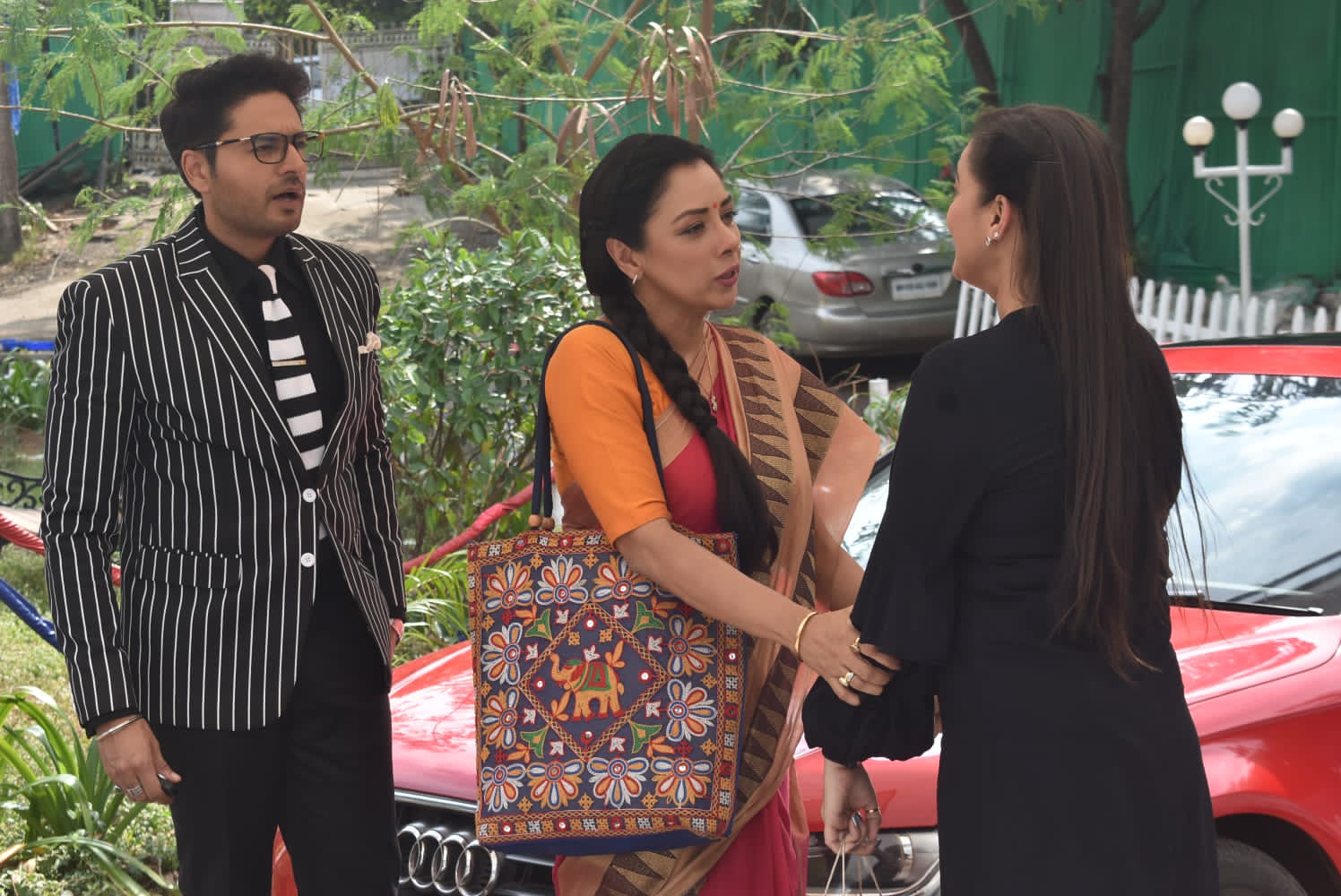 What do you think? Is Anupama falling in love with Anuj? Follow this space for more updates related to the show.