Mumbai: Ahan Shetty is gearing up for his debut movie Tadap. While fans are excited for his sizzling on-screen chemistry with Tara Sutaria, Ahan’s high drama action-packed scenes and bike chasing sequences will also be a treat for the audience. However, it was recently revealed that the was not easy for the makers to pull off action stunts in live locations because of extreme cold and flux of tourists in Mussoorie. Despite everything, Suniel Shetty’s son to pull it off well with the makers. Reportedly, Ahan left no stone unturned to ensure that the action scenes look real and appealing and in spite of getting injured several times, he didn’t stop and continued shooting like a thorough professional. The actor rode and pulled off dangerous sequences on the bike, especially on the dangerous ghats of Mussoorie.

It’s learned that Ahan practiced riding the superbikes and took necessary precautions and action workshops training before actually shooting the sequence which is going to be visually stunning. 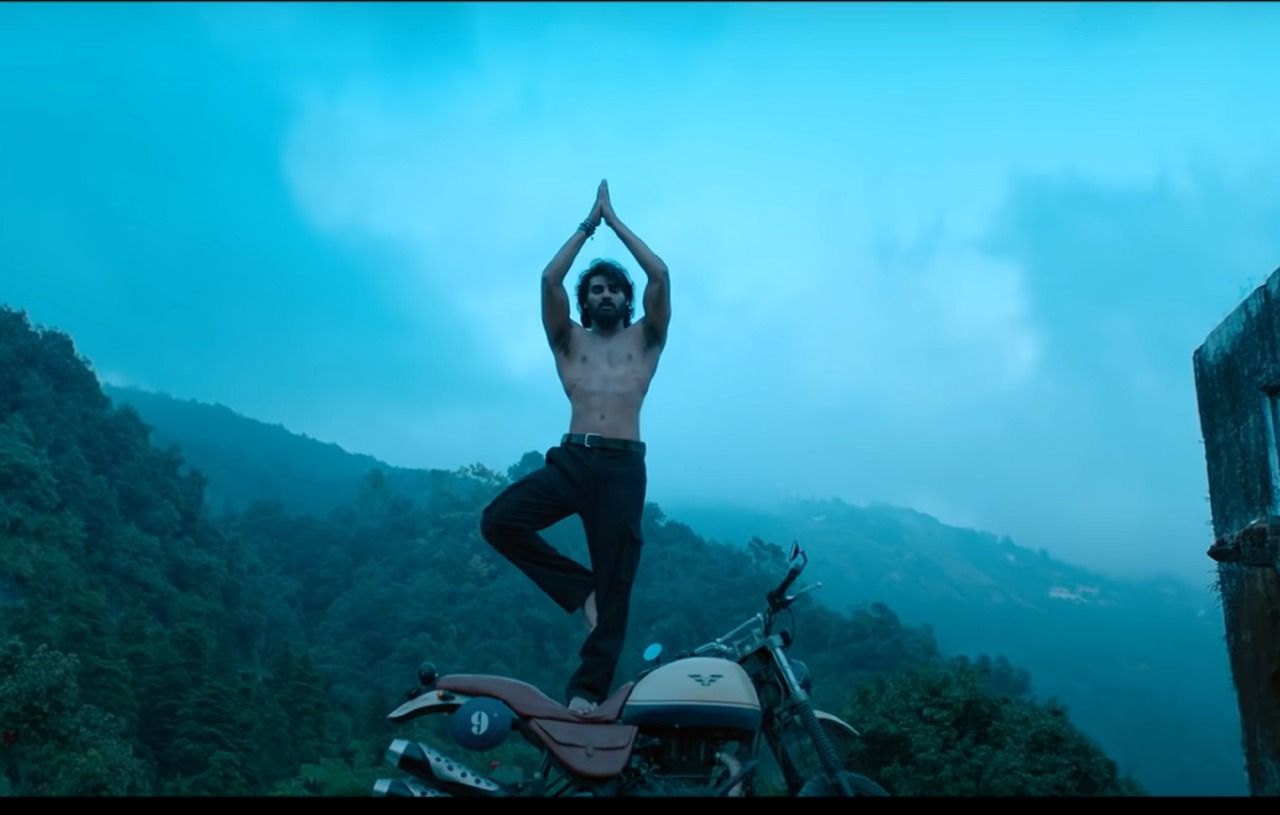 Produced by Sajid Nadiadwala and directed by Milan Luthria, Tadap stars Ahan Shetty and Tara Sutaria in lead roles. The trailer has already been released and the movie is scheduled to release on 3rd December 2021.