Mumbai: Poonam Pandey‘s husband Sam Bombay has been arrested for beating her up. He was detained by the Mumbai police for allegedly assaulting his wife. According to ANI, the actor is under treatment at a hospital for head, face and eye injuries. “The case has been registered against Sam Bombay under the sections of Indian Penal Code (IPC). The actress has suffered serious injuries on her head, eyes and face,” the Mumbai police said.

Maharashtra | Actress Poonam Pandey’s husband Sam Bombay was arrested yesterday in Mumbai after the actress complained that he assaulted her. Poonam Pandey was admitted to a hospital: Mumbai Police

https://platform.twitter.com/widgets.js
After a week of Sam Bombay and Poonam Pandey’s marriage, the actor filed a complaint of sexual assault and molestation against her husband in Goa. Sam Bombay was first arrested in Goa and then was released on conditional bail by a trial court. Poonam Pandey had said in her earlier interview that she is separating from Sam as she cannot stay with someone who has knelt my body, pinned me down and assaulted me. 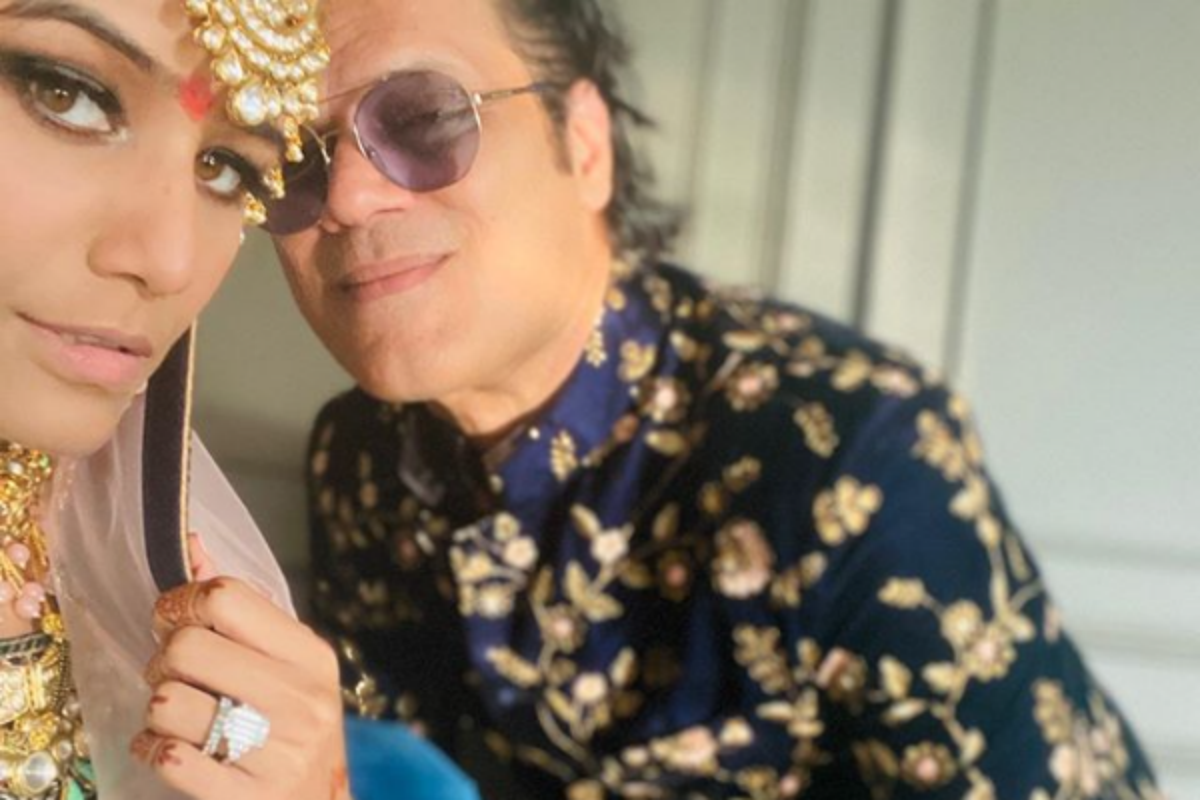 She further explained in detail, “Everything is sorted. It all got blown out of proportion. It got distorted, I would say.” Poonam Pandey then continued, “We are back together,” and added, “You know what? We both love each other too much. We are madly in love. And, which shaadi does not have its ups and downs?” She goes on saying that she is madly madly in love with Sam, she reveled, “I am feeling very, very happy.”

Further investigation into the matter is underway.