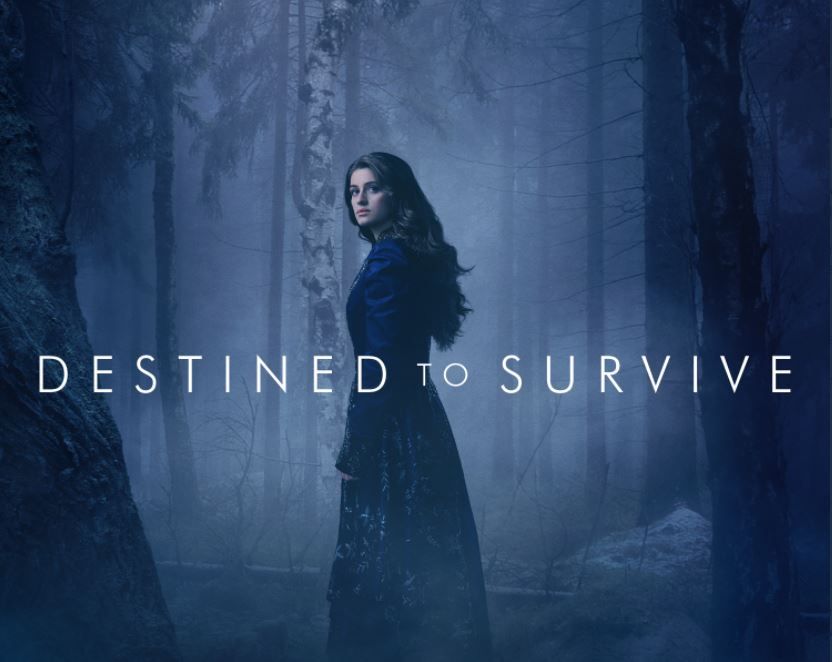 https://platform.twitter.com/widgets.js
Earlier, the Twitter handle of The Witcher also shared the poster starring Henry, teasing that he is ‘destined to protect’. The tweet read, “Created to kill. Destined to protect. The Witcher Season 2 debuts on December 17 on Netflix. (sic)” 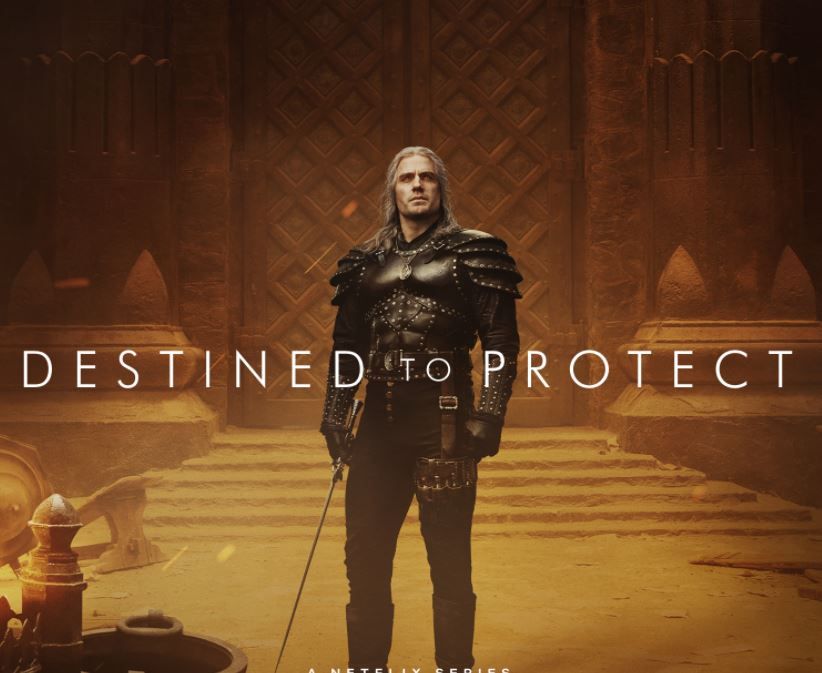 https://platform.twitter.com/widgets.js
The Witcher revolves around Geralt, who travels across the medieval landscape known as the Continent hunting monsters for profit, and ultimately he learned about his destiny to protect Ciri. In season 2, he will be bringing Ciri to his childhood home of Kaer Morhen. However, he is seemingly heartbroken after losing Yennefer at the Battle of Sodden and findings that suggest that he should defend the various enemies coming in Ciri’s way outside the city walls as well as her burgeoning powers.

Destiny is calling – are you ready to return to the Continent? The Witcher Season 2 premieres December 17 on Netflix. pic.twitter.com/EdmWkENcZv

The Witcher season 1 finale ended with Yennefer sacrificed her life to defend Sodden Hill from invading Nilgaardian. The first trailers of The Witcher season 2 confirmed the sorceress’ return and showed that she has been captured by rival Fringilla, who is working with Nilgaard. Yennifer and Geralt’s destiny is closely linked with each other as the sorceress also becomes a mother figure to Ciri.