Anupamaa Spoiler Alert: In the Rupali Ganguly starrer show, Anuj Kapadia loves Anupama, but has never conveyed the same to her. The duo is now working together for Anuj’s new venture. While Anupama is heading this venture, Kavya too is working as her team member. Recently, we saw how Anuj Kapadia warned Kavya and asked her to keep a cordial relationship with Anupama in office. In the upcoming episode, Anuj informs Devika about the same.

Anuj has always been caring and protective towards Anupama. In the upcoming episode, Anuj offers to drop Anupama and Nandini to their home. Just then Vanraj along with Pakhi comes to Anupamaa’s office and Pakhi tells Anupamaa that there was a cab strike because of which they decided to pick them. This leaves Anuj heartbroken. Meanwhile, he talks to Devika about Kavya and tells her that if he finds Kavya doing anything to trouble Anupamaa then he will handle her himself.

Baa Is Upset With Anupama

Meanwhile, Baa is furious and upset after she finds that the ladies in the neighbourhood have been talking about Anupama and Anuj Kapadia. While the ladies wonder how Anupama is related to Anuj, Baa is worried if people will question their relationship soon. Once Anupama reaches home, Baa reminds her that she should stay with the family and not with somebody else. 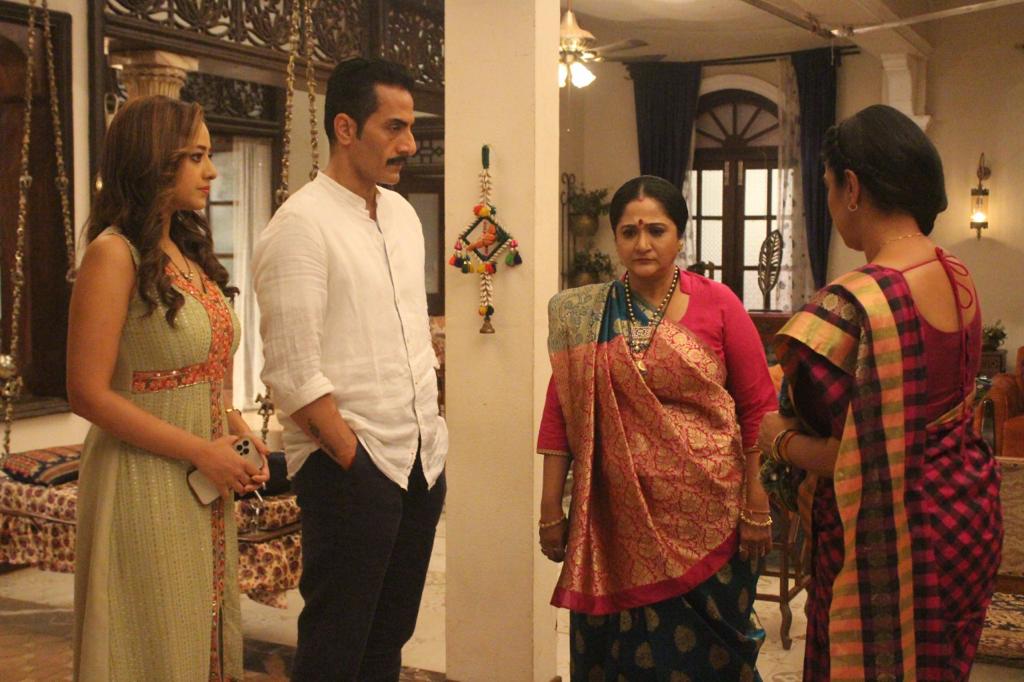 Recently, we saw, how Nandini reveals that Rohan is planning to harm Samar. In the upcoming episode, Anupamaa is surprised to see Samar at home and tells him that he should inform Vanraj about Rohan. However, Samar suggests taking Anuj’s help, but Anupamaa reminds him that Vanraj is his father and they should go to him first. Even though Anupama tried to explain to Samar that he must reveal the truth to Vanraj, Samar lied to his father and keeps him unaware of the big trouble. 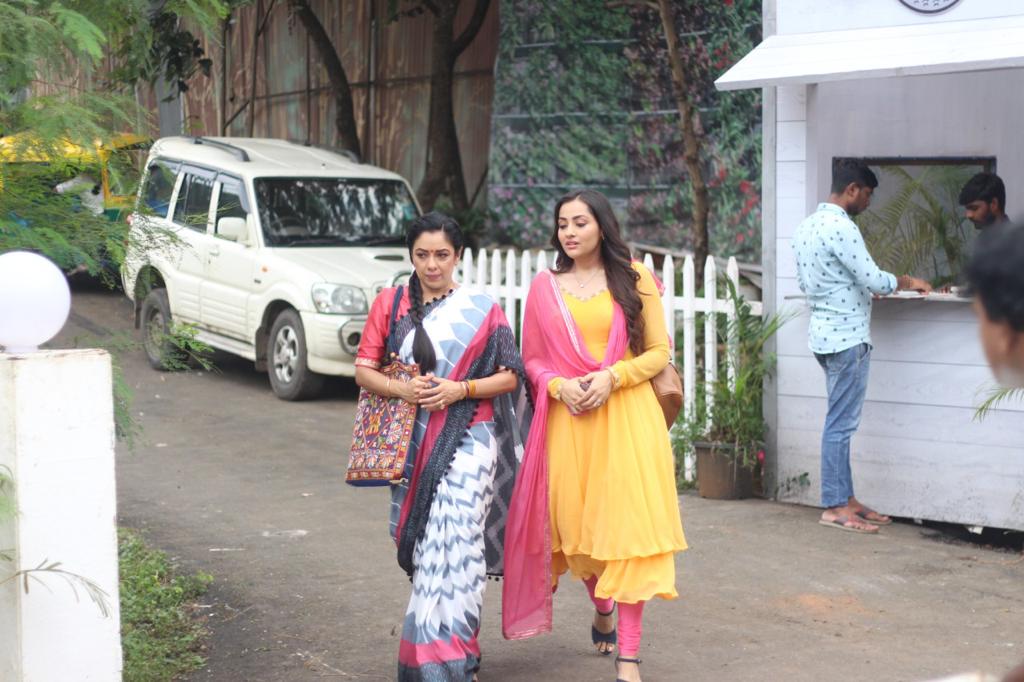 It will be interesting to see what will happen next. Anupamaa airs on Star Plus and is currently on top of the TRP chart.