Anupamaa Spoiler Alert: Ever since Anupama has started working with Anuj Kapadia, the drama in the Shah house never ends. In the upcoming episode of Rupali Ganguly and Sudhanshu Pandey starrer show, Anupama and Vanraj apologise to Pakhi and promise to live together in a cordial relationship. Later, as Anupama prepares for the cooking competition, Baa taunts her again for working with Anuj Kapadia. Here are some of the major updates from the upcoming episode.

Recently, we saw Pakhi’s emotional outburst. However, in the upcoming episode, Anupamaa and Vanraj apologise to Pakhi and promise to be cordial with each other. This makes Pakhi happy. The Shah family then dances to “Itni si khushi” and promises not to create any more tension in the house. 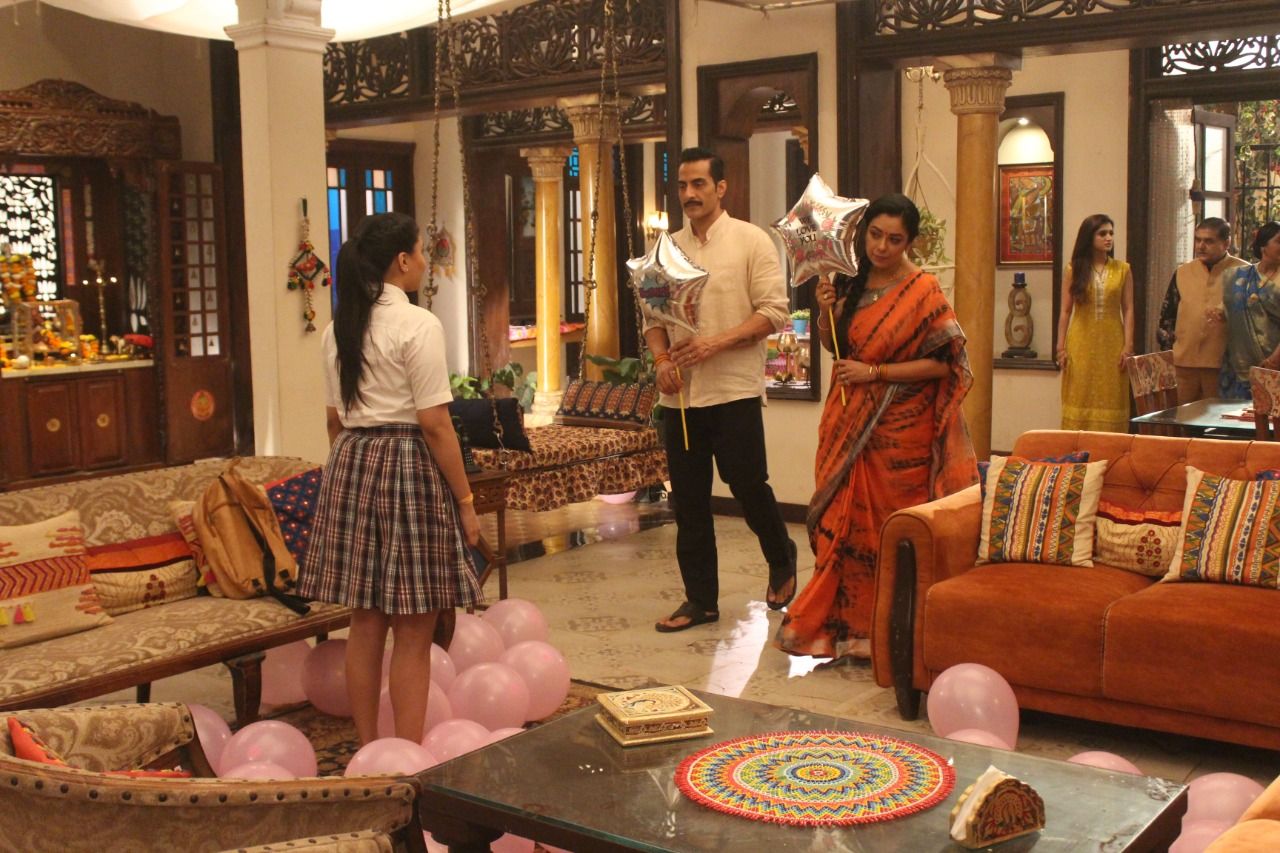 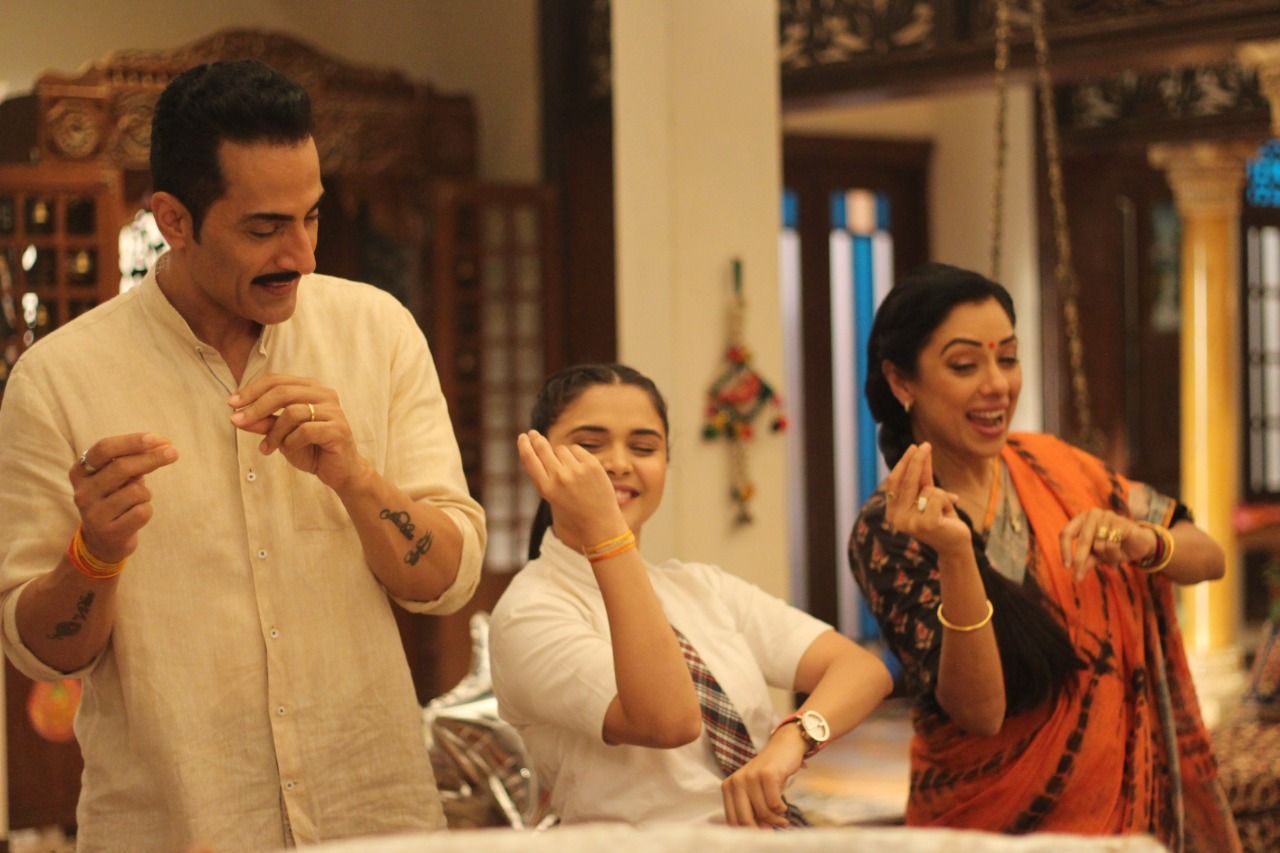 Later, during breakfast, Kinjal asks Anupama to leave for the office as she has a cooking competition to organise. While Anupama is super excited for the same, Bapuji tells her to invite the ladies of their area too. However, this upsets Baa. She taunts Anupama on this asked her not to call anyone otherwise they will also find themselves an Anuj Kapadia. This leaves Anupama heartbroken, who then leaves from the dining table.

However, as Anupama goes out of the house to buy something, she finds Nandini running with her luggage. Anupama figures that something is not right. However, instead of sharing her problem with Anupama, Nandini runs away. But Anupama was quick to find her. On being asked what she is hiding, Nandini reveals that she is leaves for the U.S. She further adds that if she doesn’t leave, Rohan will kill Samar. Anupamaa calms her down and tells her that nothing will happen to her or Samar. She also promises to keep them safe. 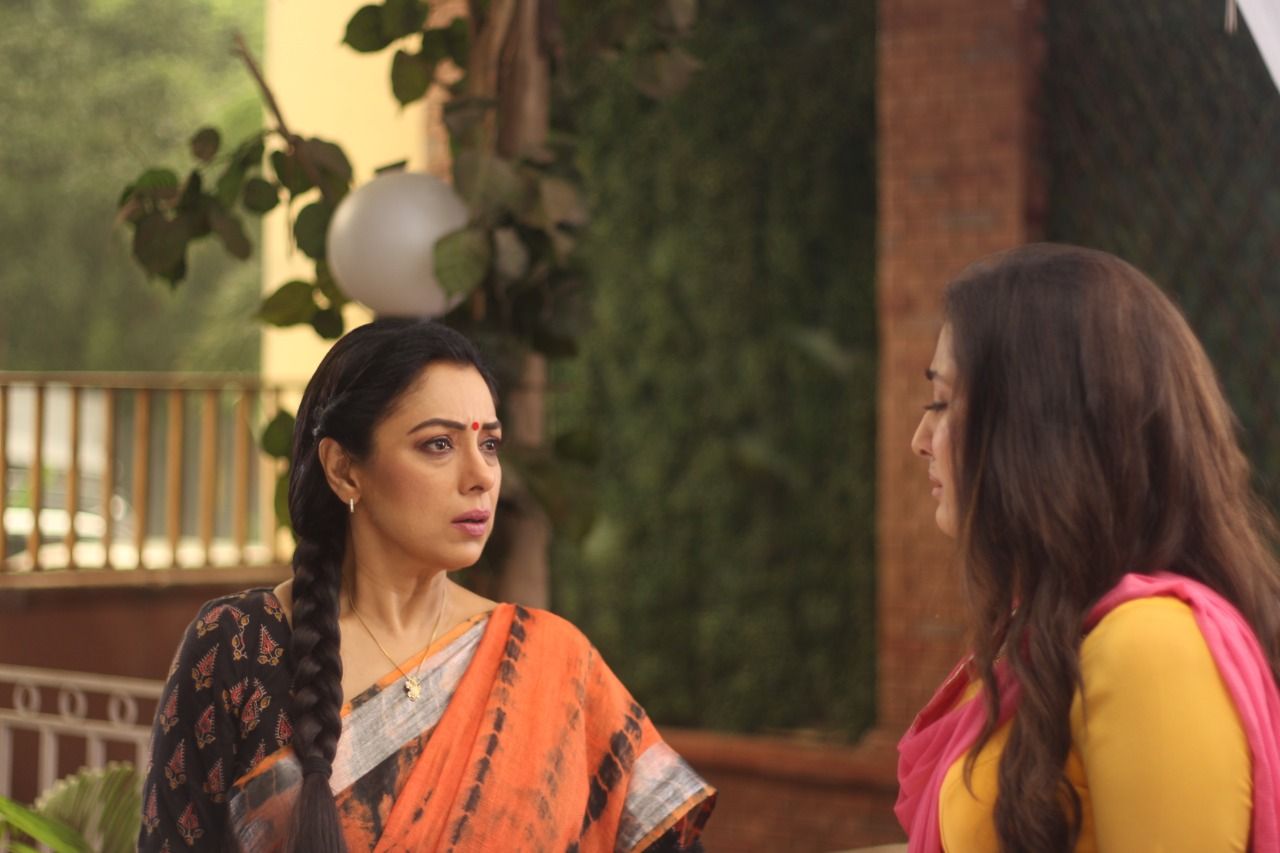 Meanwhile, Vanraj wishes luck to Kavya for her new job with Anuj Kapadia. He also apologises to his cafe’s cook for lashing out at him earlier.

It will be interesting to see what will happen next. Anupamaa airs on Star Plus and is currently on top of the TRP chart.