Super Dancer Chapter 4 Winner: A journey spanning over six months has finally come to a befitting conclusion as dance reality show has finally declared this season’s Dance Ka Kal. As the country waited with bated breath to know who from amongst the Super 5 Finalists will be the winner, through the Grand Finale titled Nachpan Ka Maha Mahotsav, Florina Gogoi from Jorhat, Assam was declared as the season winner and lifted the coveted Super Dancer Chapter 4 trophy. Florina Gogoi was awarded with a cheque of Rs 15 lakhs from Sony Entertainment Television and her Super Guru Tushar Shetty was awarded with a cheque of INR 5 lakhs. 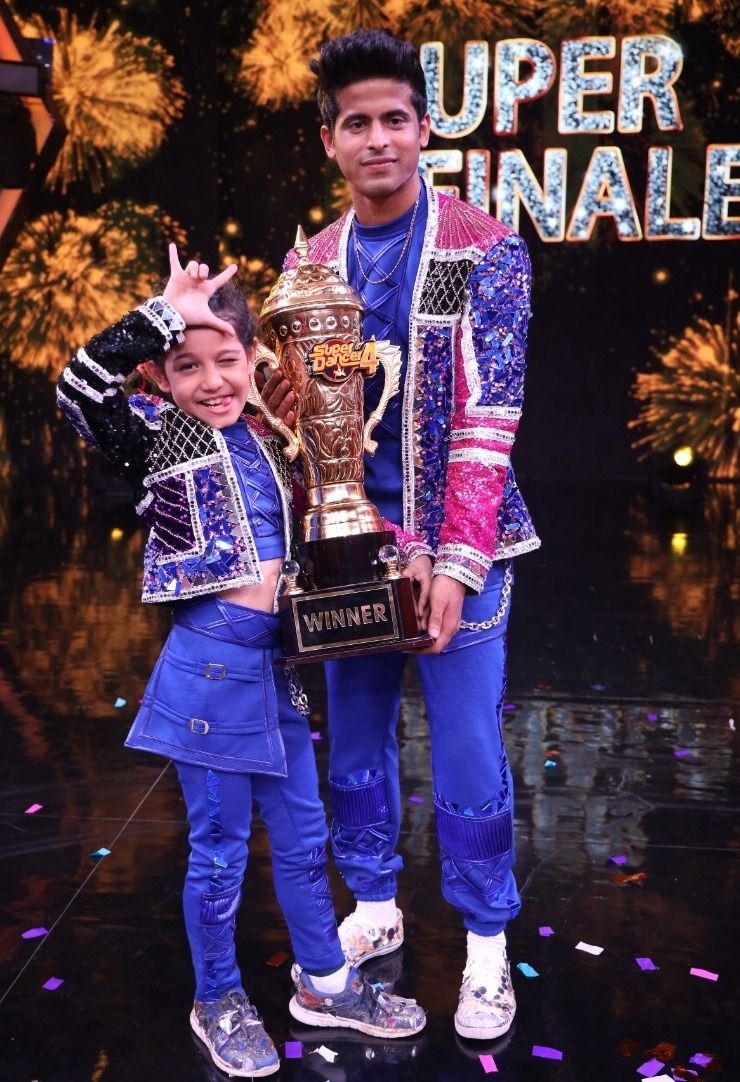 On Winning the title, Florina Gogoi said, “I don’t know what to say! I am feeling very happy and excited. I don’t think I will ever forget this day. I would like to say a big thank you to everyone who voted for me and supported me on Super Dancer. And a big big thank you to Tushar Bhaiya for believing in me and training me. Because of Super Dancer, I have made many new friends – I will miss them. I want to continue dancing and learn new forms.”

Super Guru, Tushar Shetty said, “I honestly have no words to express how I feel. I want to express my gratitude to God, my mother for being my greatest supporter, my teachers for all the lessons and Super Dancer – Chapter 4 for all the opportunities and unwavering faith in my work! Florina is a rockstar who deserves all the love and adoration she is receiving; she has made this journey and my life so lovely, and I wish I could dance with her forever. Finally, a huge thank you to everyone who supported us, believed in us, stayed with us through it all! I feel grateful. Thank you once again and, ‘Flotus’ loves you right back!”

Last but not the least, the Super 5 finalists and the Super Gurus also received the Patanjali Swadeshi Samridhi Card which is preloaded with INR 5,000.

The versatile, unique, and energetic Florina Gogoi and her Super Guru Tushar Shetty who were loving called, Flotus by their fans and viewers outdid themselves week on week with their superlative dance acts. Florina not only set the stage on fire every week but also wowed the judges and the celebrity guests as well. She was also a little charmer that made everyone go, ‘Aww’ with her cuteness and innocence with everyone wanting to take her home. With so much love coming her way, Florina surely made a mark with her talent and won many hearts! From presenting exceptional dance acts in front in the entertainment industry veterans to celebrities, Florina sure had the spark to become the next, Dance Ka Kal.

Here’s wishing Florina all the very best for her future endeavors!